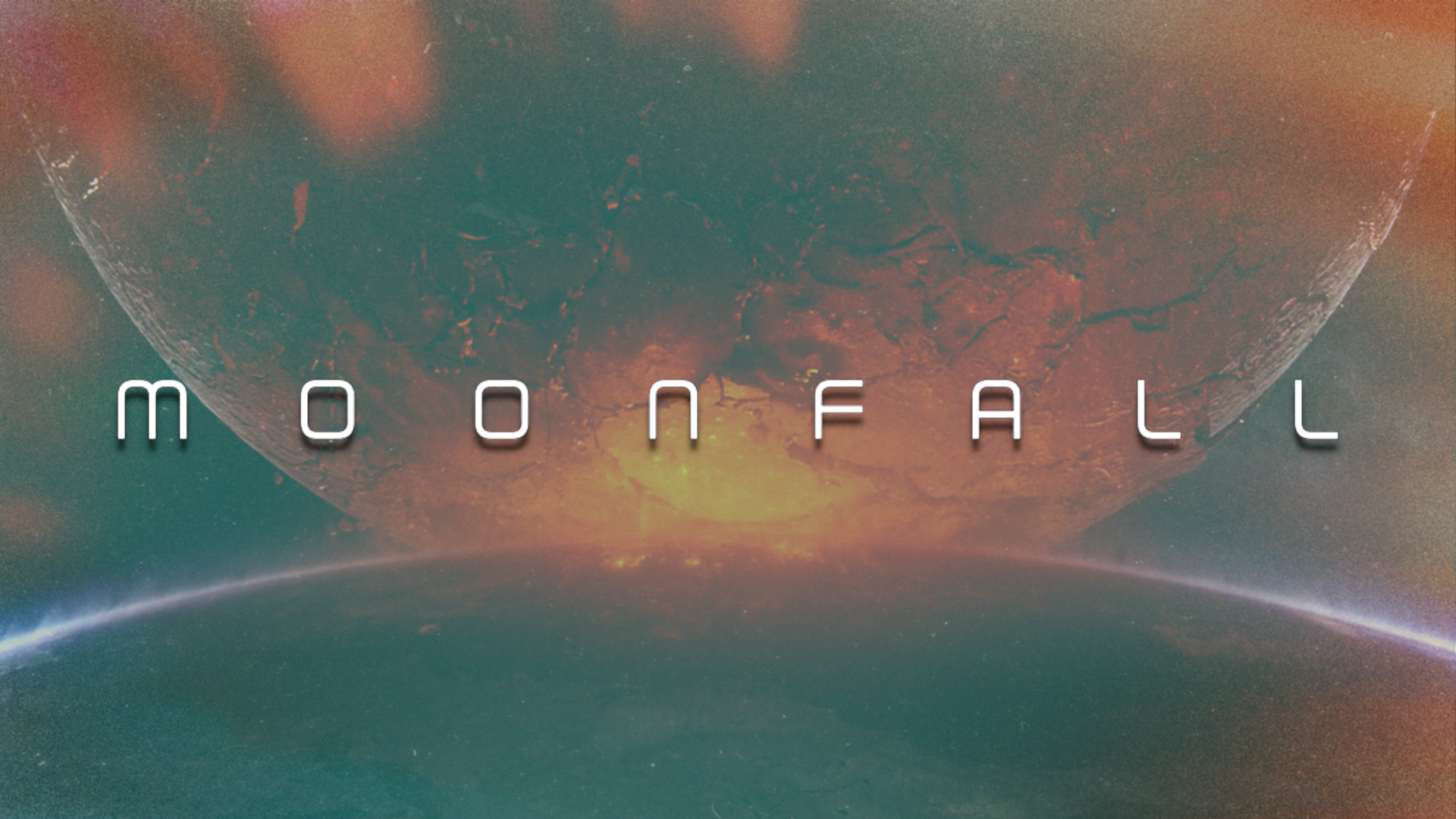 Roland Emmerich’s new action feature Moonfall, finds earth facing an extinction level event. Few believe in the danger discovered by NASA executive and former astronaut Jo (Halle Berry), so she must team up with an astronaut (Patrick Wilson) and a well-known conspiracy theorist (Brian Harper) to try to stop the impending catastrophe.

The action-packed space adventure is colorist Walter Volpatto’s fifth collaboration with the director. “The overall approach,” says Volpatto about Emmerich movies, “is to look at it as a drama piece first. He emphasizes character and then the action. There are certainly a lot of visual effects and action set pieces in the movie, but the characters always come first.” Cinematographer Robby Baumgartner says Volpatto, “Brought a steel blue feel to the action, especially in the second act when things take off, but the thing that appealed to me most is that, yes, it’s fantasy, but there’s also a solid science fiction tone to it. You believe that this could happen, and the use of VFX is very clever. You really see the effects on the characters of the lack of gravity in space.”

Volpatto worked closely with Baumgartner on the finetuning of the multiple passes – HDR and SDR for theatrical and television releases. Recognizing that there are many different ways to approach grading for multiple deliverable formats, Volpatto explains, “We started with the [standard dynamic range] theatrical version for 48 nits and then derive the Dolby Cinema [HDR] and the IMAX versions from that. Then we created the Dolby Vision [1000 nits for HDR television and streaming].”

There are many ways to re-interpret images for HDR in the grade. A colorist can leave much of the picture looking very similar to the SDR version and only use the additional dynamic range for bright highlights, or they can bring everything up into a brighter space or they do something in-between. For Volpatto, the approach to take with Moonfall was obvious. “When I interpret images for HDR, I always want to retain the original photographic [dynamic range] to retain the photographic intent. It wouldn’t have felt right for Moonfall to have most of the movie dark with just a big explosion shining through. We wanted the whole movie to just feel very lush when you see it in HDR.”

What’s the most important message Volpatto wants to relay about Moonfall?: “The movie is great! Bring the popcorn.”