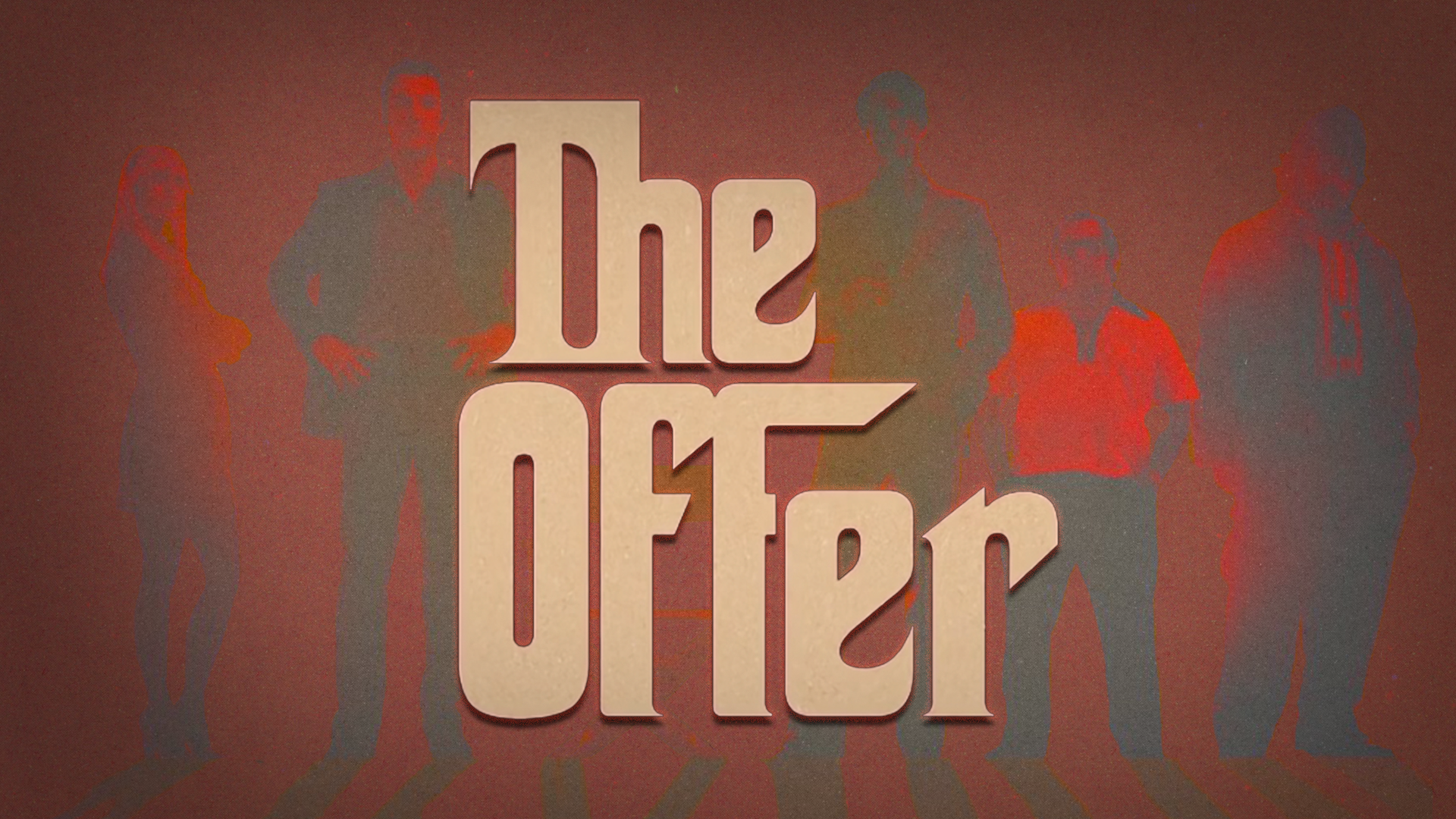 Paramount+ series The Offer brings viewers behind the scenes of one of the most admired films of all time, The Godfather, as seen through the eyes of one of its producers Albert S. Ruddy, whose autobiographical book serves as the source material. Color grading was particularly exciting for Company 3 Senior Colorist Sean Coleman — a huge admirer of the 1972 classic.

Shot by Salvatore Totino, with whom Coleman collaborated on the hugely popular Netflix movie Birdbox, and Elie Smolkin (Dirty John), the ten-part series covers events surrounding the preparation and shooting of the Francis Ford Coppola film, which was overseen for Paramount Pictures by iconoclastic studio head Robert Evans (Matthew Goode). It also delves into various behind-the-scenes dramas – including objections by powerful underworld figures — that Evans, Ruddy (Miles Teller), Coppola (Dan Fogler), and many more people had to contend with to bring the epic adaptation of Mario Puzo’s bestselling novel to completion.

As is always his preference, Coleman worked with the cinematographer and the show’s creators Michael Tolkin (Escape at Dannemora) and Leslie Grief (Sun Records) to discuss the overall look they envisioned even before the commencement of principal photography. “The first things I always ask as early as possible are, ‘What kind of look are you going for?’ If it’s a period piece, ‘are we going to emulate the look of specific film stock? Are we going to be adding massive amounts of grain? Will there be stock footage cut in? If so, do we want the surrounding scenes to have a similar look to the stock footage?’

The filmmakers, he says, “Definitely wanted a classic, cinematic look but nothing too heavy.”

The series was shot digitally on Sony’s new Venice 2 camera, so the colorist added a thin layer of grain “to give it a bit more of a filmic look.” The show takes place primarily in New York, where most of The Godfather was shot, and some in LA, where producer Robert Evans was based.

“We talked early on about the original The Taking of Pelham One, Two, Three,” Coleman notes. That film, shot by The French Connection cinematographer Owen Roizman, served as an inspiration for the representation of New York in the ’70s. “There’s a way that buildings in New York have exteriors with hints of blue in the shadows,” the colorist elaborates. “We mixed warm highlights and blue shadows in the grade to go for that aesthetic. Then, we went with a warmer overall look for the LA portions. There’s a kind of a really nice golden feel for some of those scenes.”

Then, for some of the New York scenes that are only indirectly about making The Godfather – portions, for example, where the filmmakers visit underworld figures such as Joe Columbo (Giovanni Ribisi), who are against the idea of filming The Godfather, the cinematography and the production and costume design gives everything, “a kind of Gordon Willis lighting approach,” Coleman says, referencing the highly-esteemed cinematographer – often jokingly referred to as the Prince of Darkness — of all three Godfather films. “Sometimes in these shots, something or somebody will go off into a deep black like the effect of Caravaggio painting.”

Of course, it only makes sense where a lot of the inspiration for the series’ look came from. “The original Godfather films have been a kind of inspiration to me and a lot of other people in the business Colorists and cinematographers use those films all the time as cinematic references. They’re such classics.”