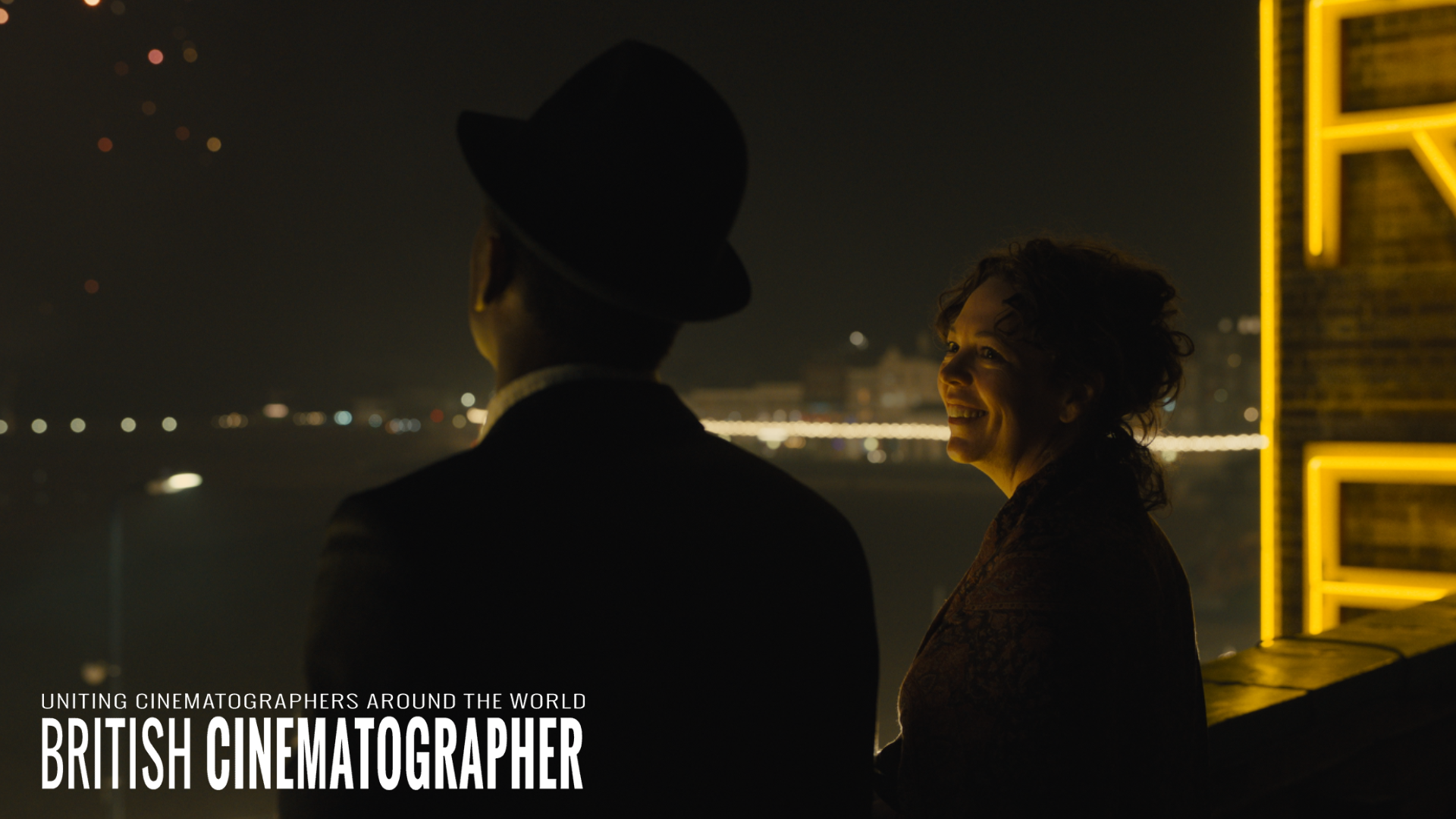 Sir Roger Deakins speaks to British Cinematographer about Empire of Light and brings a tale of connection and community set in a fading cinema in a south coast seaside town. In the article, Deakins goes on to describe how Colorist James Slattery’s input made such an impact on the film.

“James is an incredible dailies timer who has now moved into DI. He has an excellent eye and knew the footage so well, seeing the film all the way through from the shooting tests to the final grade,” says Deakins. “It made such a difference having somebody who had gone through all the dailies because I would go in every so often and sit with him and tweaks things, so he knew what I was looking for.”

You can read the full article here.