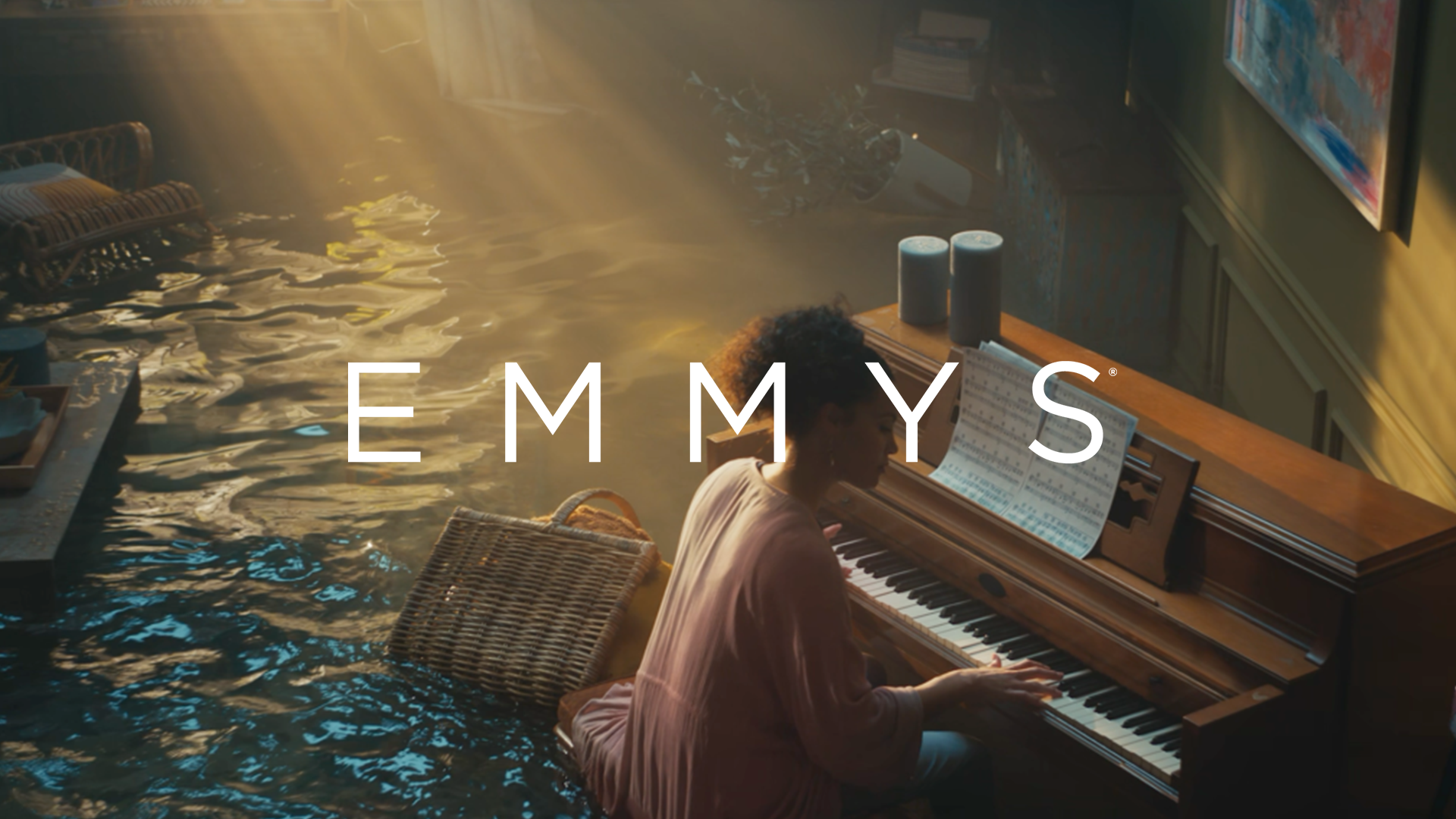 The Emmys have announced the winners of their Lonestar Awards, and Company 3 is delighted that the CDR film ‘Don’t Ignore’ won in the Public Service Announcement (Single Spot / Campaign) category. The Lonestar Awards represent the most experienced and talented television professionals from all disciplines of the industry.

Directed by Korey Miller, featuring a striking grade from Company 3’s Kath Raisch, the idea for the film came from the Community Development & Revitalization (CDR) at the Texas General Land Office’s need for a compelling way to urge Texas residents to buy flood insurance. 1820 Productions developed the initial script and creative concept and elevated the approach by building and “flooding” a living room set. The result was a harrowing narrative told through cinematic visuals and over 30,000 gallons of water.