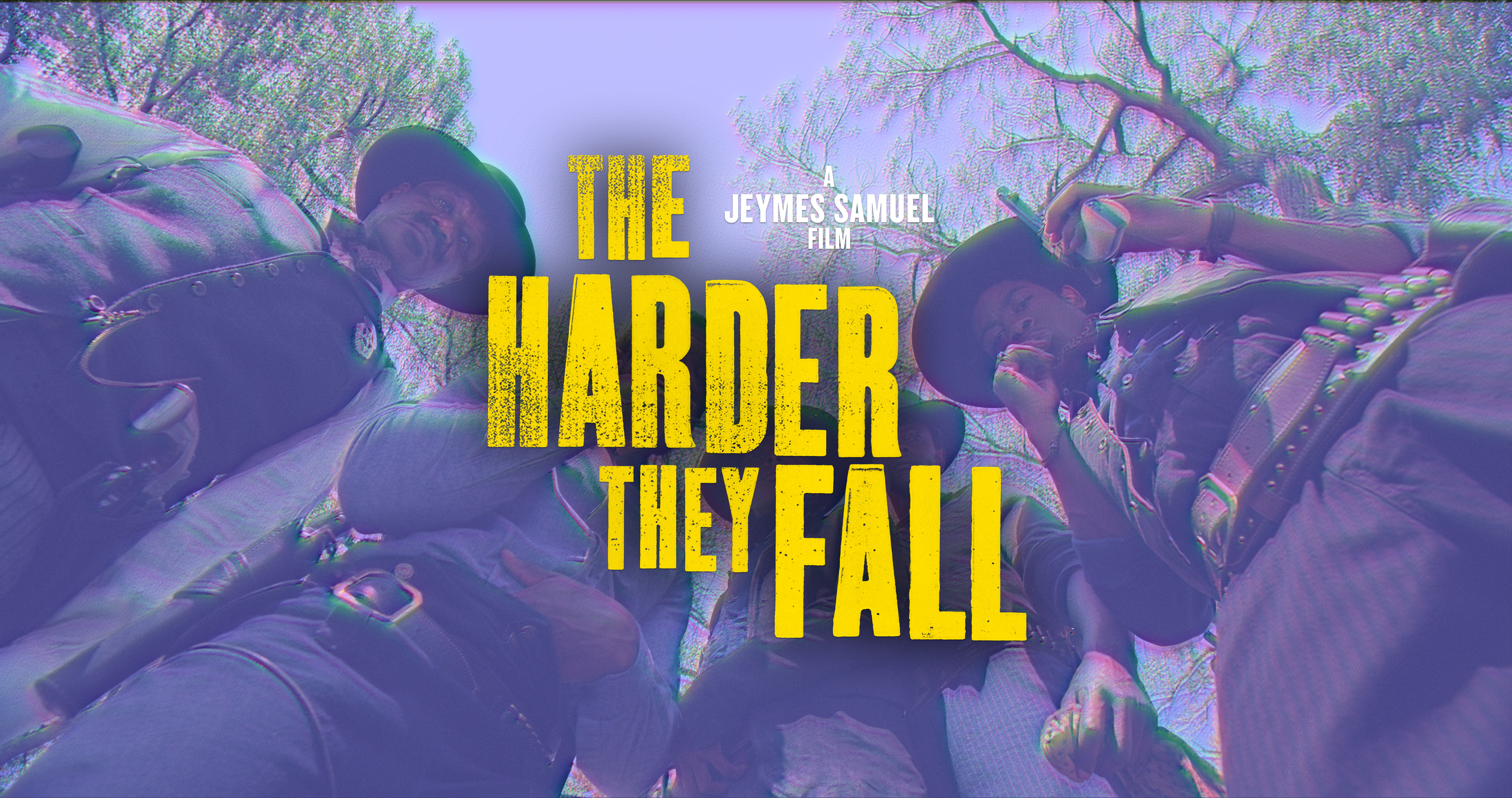 The Harder they Fall is a western, but it’s a very unusual one. Music producer Jeymes Samuel’s directorial debut is an unusual take on cinema’s oldest genre with a cast made up primarily of black actors including Idris Elba, Regina King, Jonathan Majors, Delroy Lindo and Zazie Beetz; ten original songs and exquisite cinematography from Mihai Malaimare, Jr. with whom Sr. Colorist Tim Stipan had collaborated previously on the highly-celebrated 2019 feature Jojo Rabbit.

​            “A lot of westerns from when I was younger had a brown, dusty look,” Stipan says, “not a lot of color. But Jeymes and Mihai were keen to have this film feel more colorful, reminiscent of the Technicolor three-strip era” in which colors, it was said, “seemed to pop off the screen.”

​In experimenting with techniques to complement Malaimare’s photography and suggest the unique-colorful and somewhat retro look, Stipan employed two different techniques to enhance the color and made use of the highly-adjustable Live Grain plug-in to help infuse the digitally-shot images with the feeling of having been captured on film.

“Movies that were filmed in the three-strip process had these really amazing color separation with the different colors feeling sort of like they are each on their own layer and I made use of several digital techniques to recreate that effect and yield the rich skin tones that Jeymes was after.”

​The Harder they Fall, Stipan adds, “is one of those films where the filmmakers give you the direction and  let you go to town with it. ‘Here’s the look we want for the movie, now go for it!’ So I went for it and it just ended up being a ton of fun to work on.”

‘The Harder They Fall’ is now streaming on Netflix.