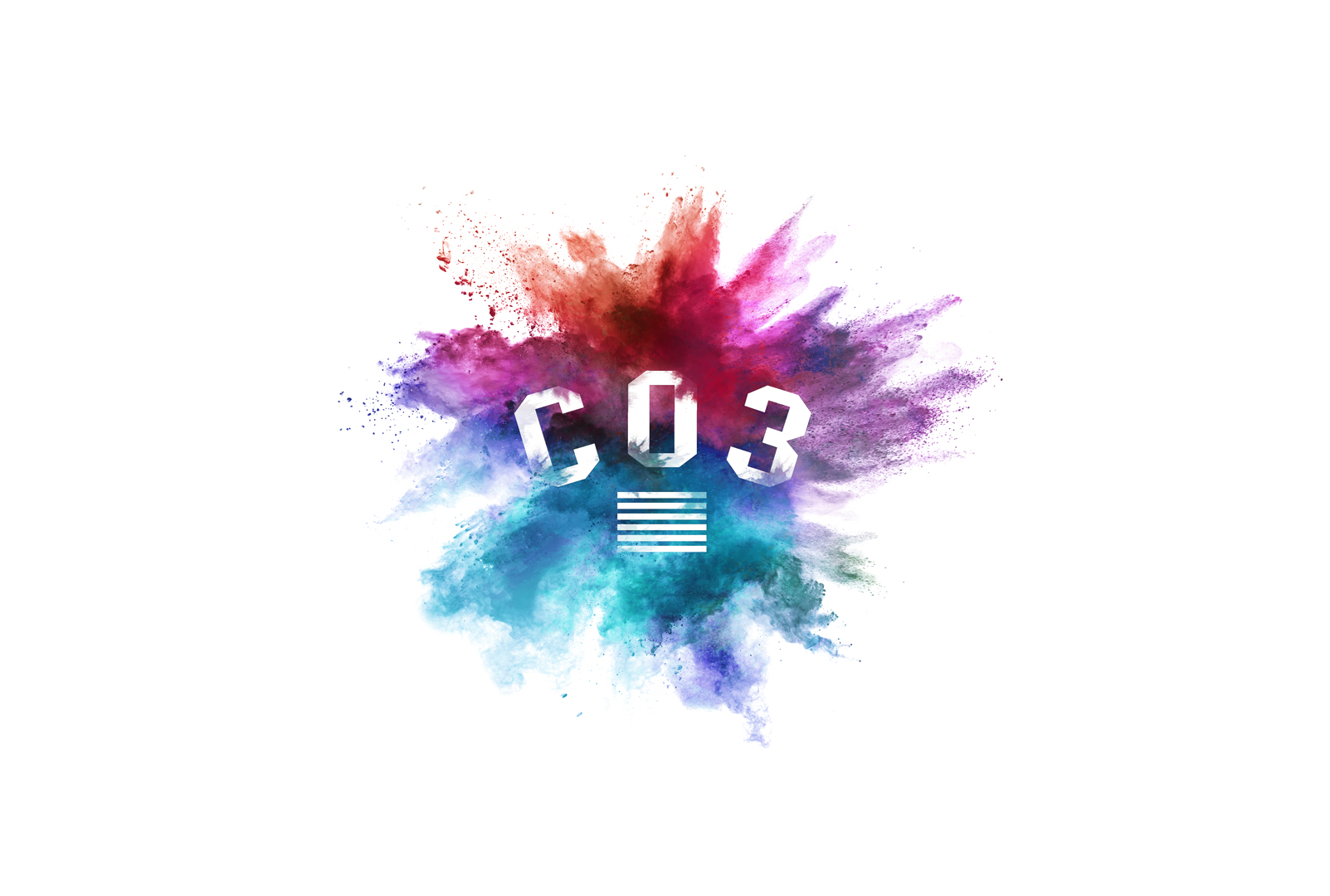 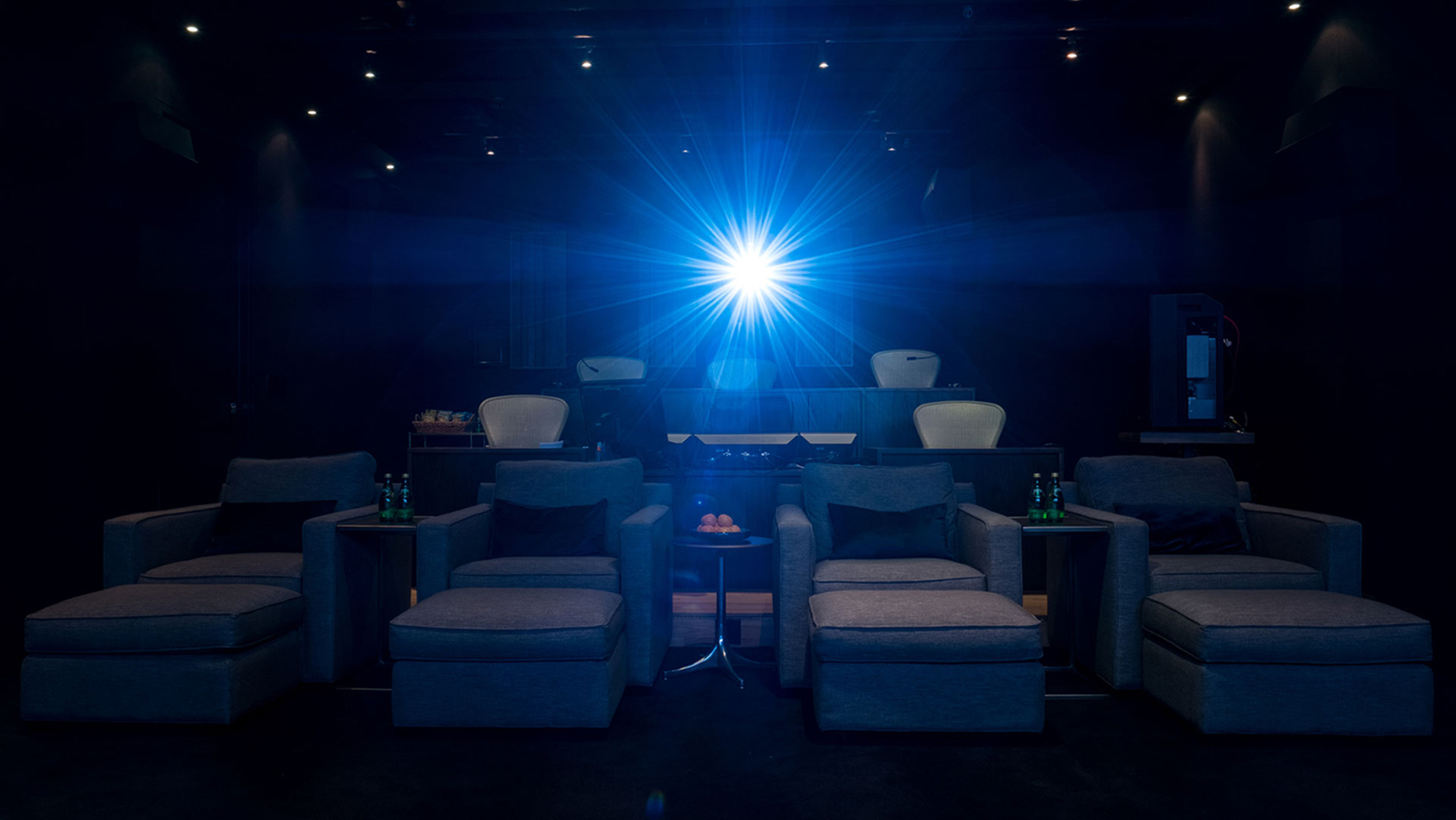 “With Sixteen19 under the Company 3 umbrella, we significantly expand what we bring to the production community, addressing a real unmet need in the industry,” says Company 3 President Stefan Sonnenfeld. “This infusion of talent and infrastructure will allow us to provide a complete suite of services for clients, from the start of production through the creative editing process to visual effects, final color, finishing and mastering. We’ve worked in tandem with Sixteen19 many times over the years, so we know that they have always provided strong client relationships, a best-in-class team, and a deeply creative environment. We’re excited to bring that company’s vision into the fold at Company 3.”

Known for creative colorartistry and pioneering technology, Company 3 is home to talented world-renowned colorists working across feature film, commercials and television. Out of its facilities in Los Angeles, New York and London, Company 3 also provides dailies creation, both in-house and through its extensive location services, EC3, making use of custom hardware and software solutions and highly-skilled field technicians. Now, with the addition of Sixteen19’s services, the company will expand dailies and complement available services to include creative editorial spaces in those cities.

“The New York filmcommunity initially recognized the potential fora Company 3 and Sixteen19 partnership,” says Sixteen19 Co-Founder Jonathan Hoffman. “It’s not just the fact that a significant majority of the projects we work on are finished at Company 3, it’s more that our fundamental vision about post has always been aligned with Stefan’s. We value innovation; we’ve built terrific creative teams; and above all else, we both put clients first, always. It’s not hard to see why people in the community were strongly supportive ofa partnership like this for some time.”

“We’revery excited to take this next step in the Sixteen19 story,” says Sixteen19 Co-Founder Pete Conlin. “With Company 3, we can not only provide the film and episodic communities with the absolute best-in-class creatives, engineering teams, and facility environments, but we also have the opportunity to innovate post-production workflows for 21st century content creators on a global scale. It’s the right strategic move for both companies and it will build on our respective strengths while creating a new kind of company that simply didn’t exist in New York until now.”

Stefan Sonnenfeld will continueto serve as President of Company 3 and oversee operations of Sixteen19. 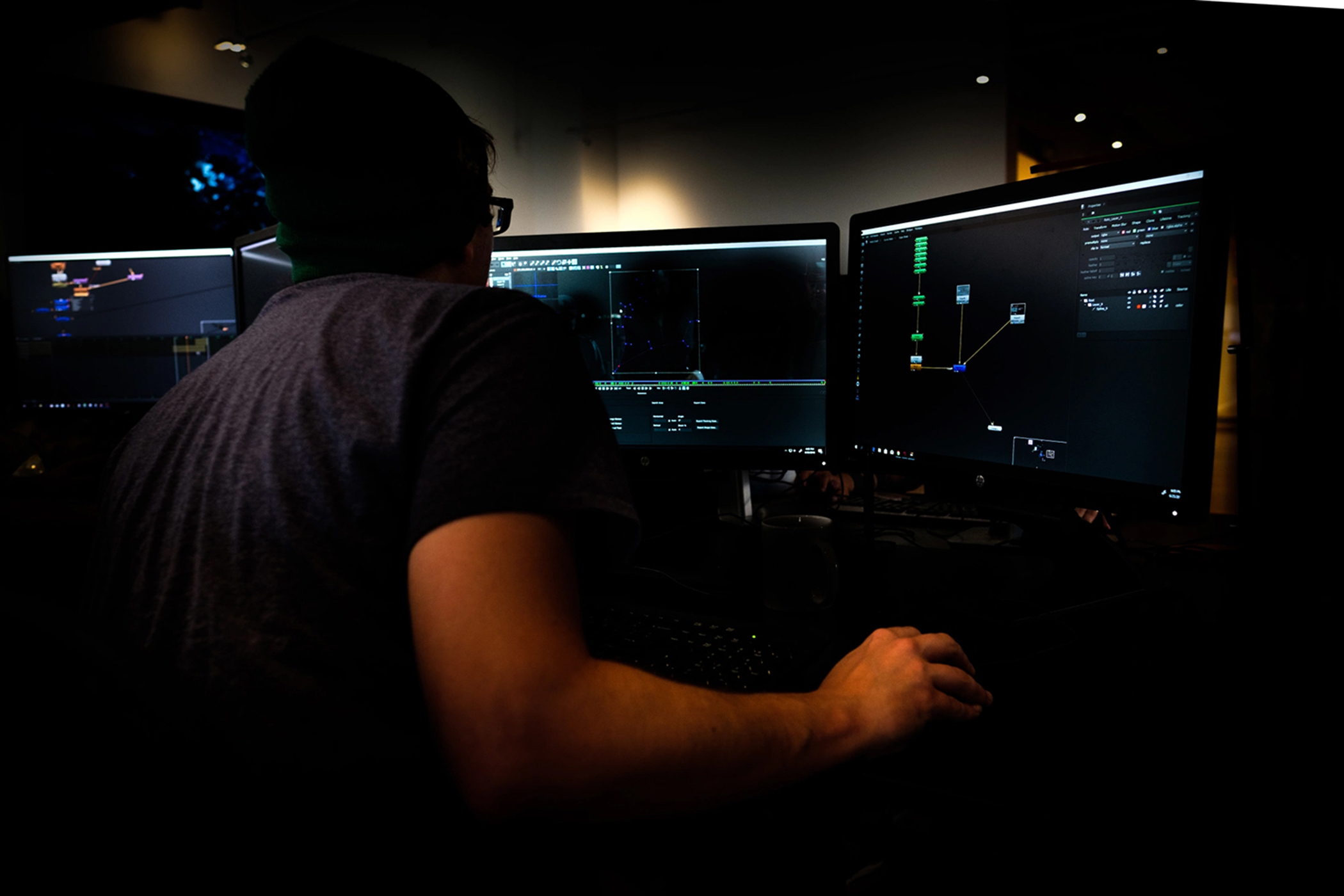