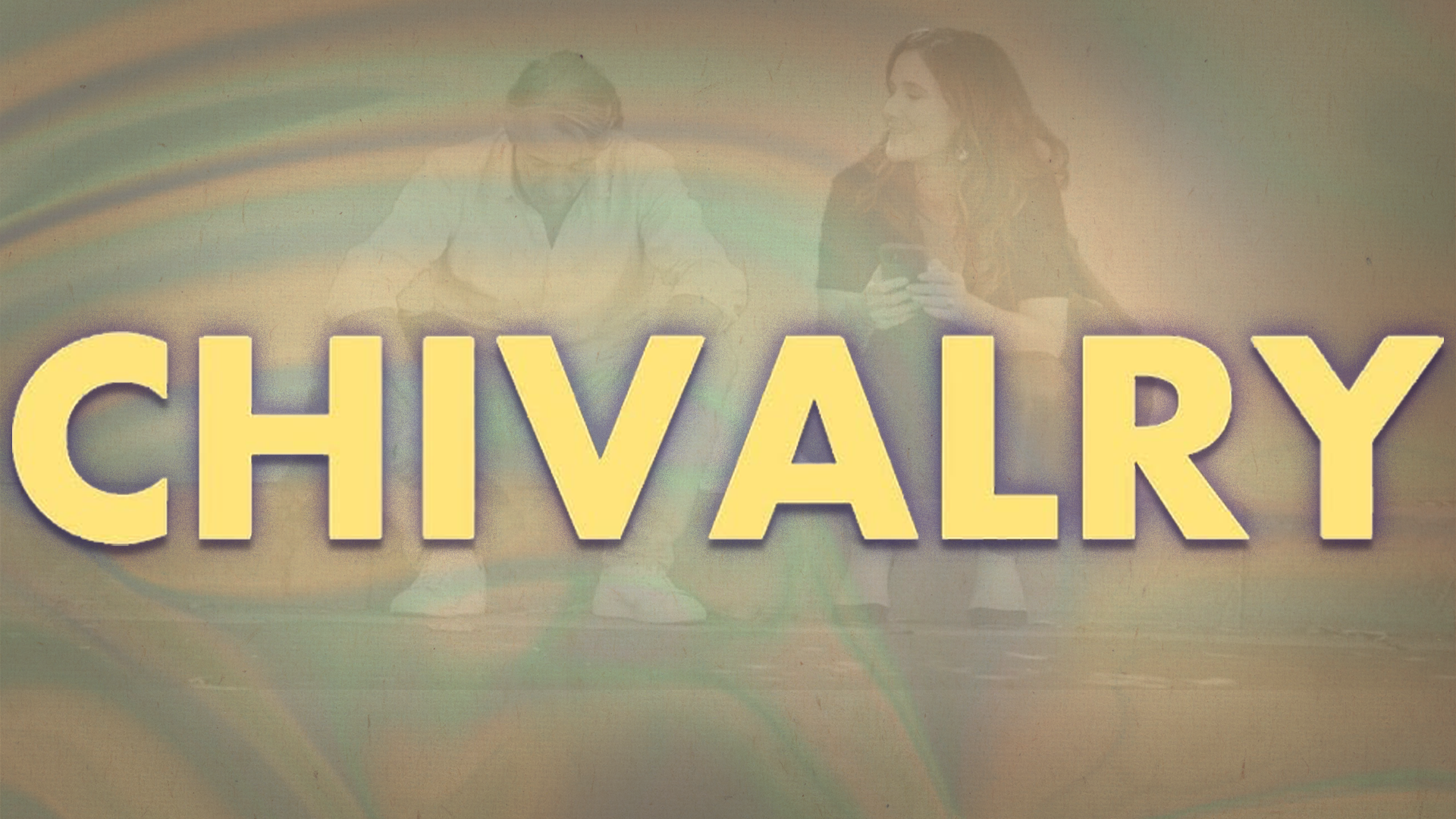 The timely and insightful series Chivalry finds Sarah Soleimani (Bridget Jones’s Baby) and Steve Coogan (many Alan Partridge series) portraying an old-school producer and young director as they navigate changing mores, a fraught film production and the fickle entertainment industry. The show is set primarily in Los Angeles, but it was shot in the UK. A significant portion of selling this illusion happened during the post-production phase at Company 3 with Senior Colorist Greg Fisher and colorist Emily Russul Saib introducing subtle elements of Hollywood-type feel and contrast to the look and Re-recording Mixer Adam Davidson infusing the soundtrack with aural elements that suggest Southern California. 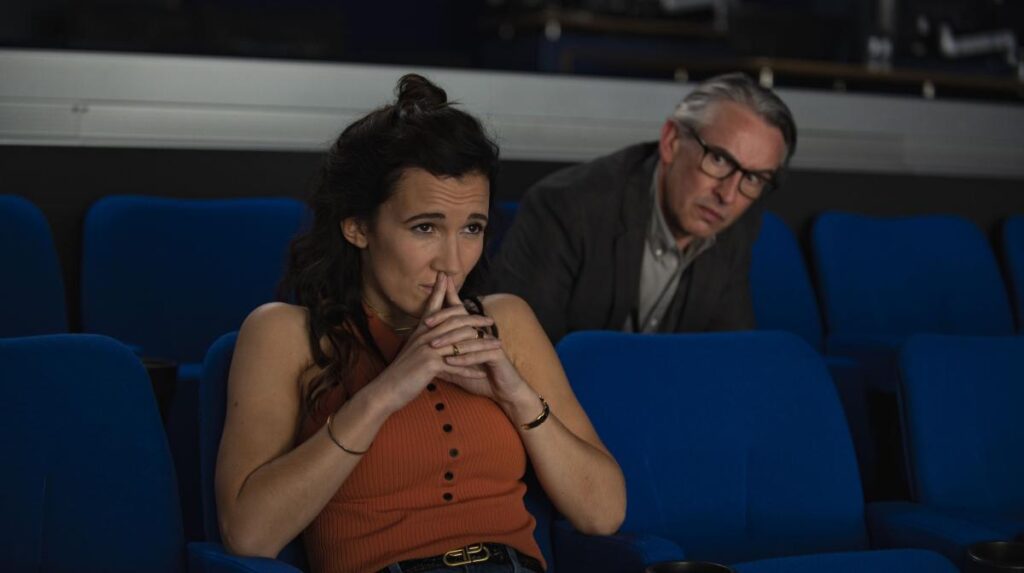 Prior to commencement of principal photography of the six-episode series, Fisher and cinematographer Andrew Strahorn built a show LUT to be used during the shoot to help all involved see an approximation of where the final look would end up. “We talked at the beginning about sunny California cinematic kind of look,” the colorist elaborates. “We knew there would be portions set in Malibu and in a beach house, so we tried to force a bit of contrast into the look but nothing overpowering.” Russull Saib, who had recently moved from colorist/assistant to fulltime colorist collaborated with Fisher on the show’s final look. 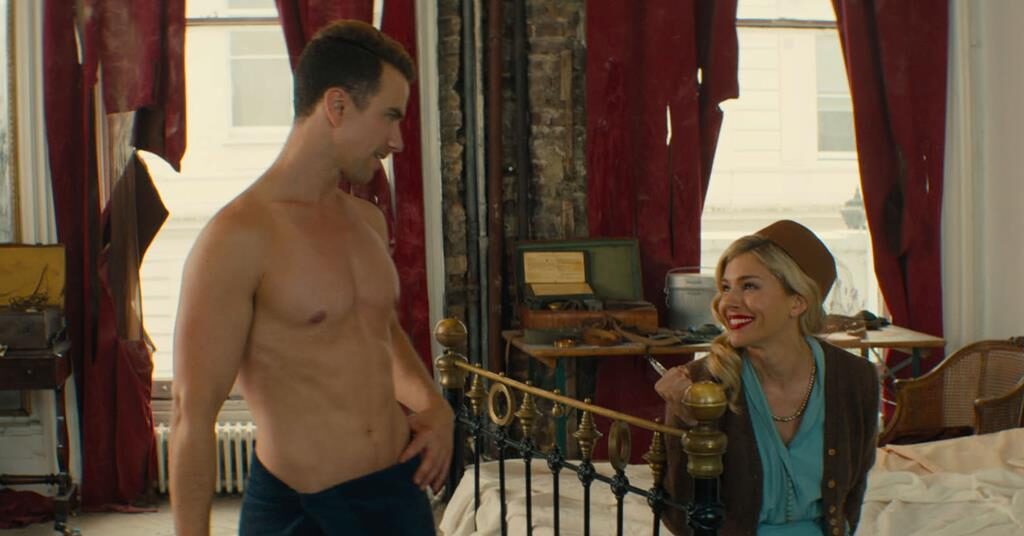 Meanwhile, in terms of the sound editing and mixing, Davidson explains, “we’re obviously kind of adapting things to give an American vibe to it. That involves bringing in quite a lot of specific sounds, such as American sirens and the accents of stray dialogue that pops through from time to time,” Davidson notes. “City traffic ambience sounds quite different in Los Angeles than in London. We also ensured the sounds of nature were appropriate: The birds were American birds, and we have cicadas in some night exteriors, and we don’t have cicadas in our climate.

“With a comedy show in particular,” Davidson adds, “you don’t want any of the editorial and mixing choices to distract from the dialogue — which should always be front and center — but the backgrounds and atmospheres go a long way to bringing the viewer into the characters’ world.” 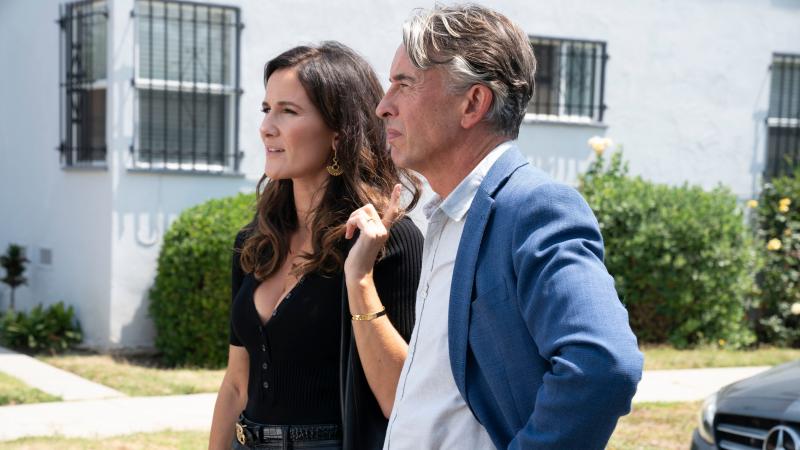