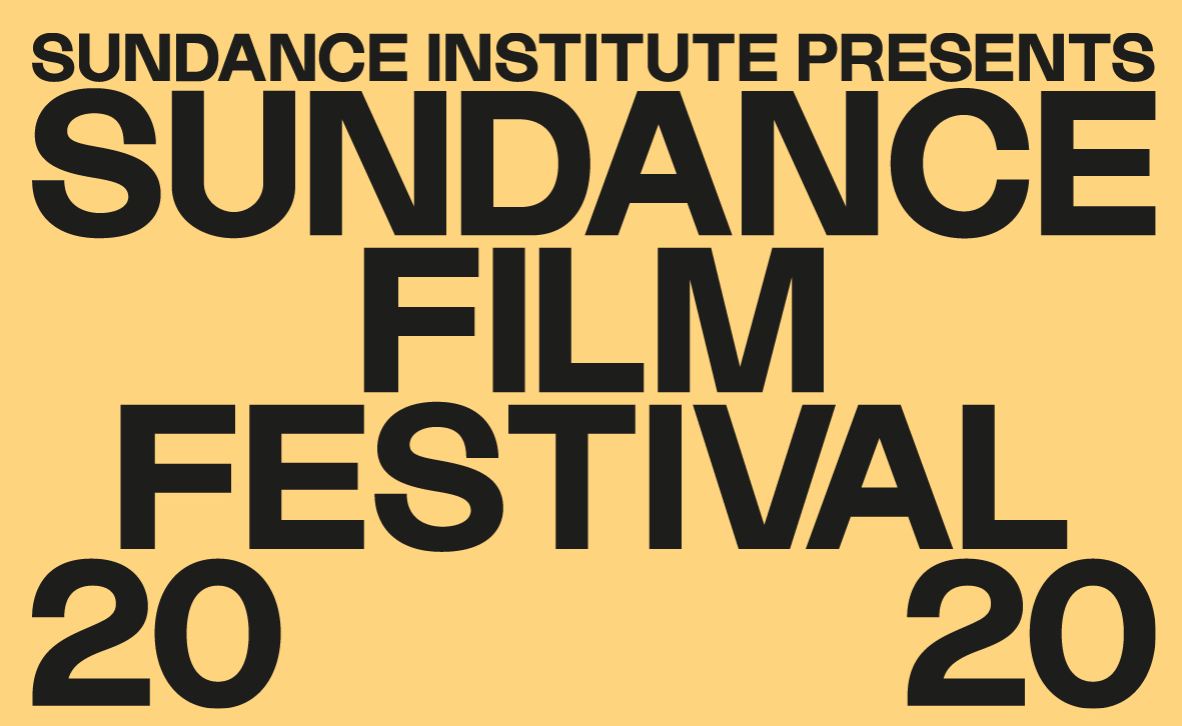 Attendees at the 2020 Sundance Film Festival next month will have the opportunity to see the work of Company 3 colorists throughout the event. Below is a list of announced features the company has had the honor of working on.

Ironbark – Color by Tom Poole – stars Benedict Cumberbatch and Rachel Broshnahan. The film, directed by Dominic Cooke and shot by Sean Bobbitt, concerns the true story of a British businessman who finds himself recruited into an unlikely alliance with a Soviet officer during the tense days of the Cuban Missile Crisis.

The Last Thing He Wanted – Color by Poole – is directed by Dee Rees and concerns a veteran journalist (Anne Hathaway) who embarks on a mission for her father that leads in very surprising direction, affecting her work and her life. Cinematography is by Bobby Bukowski. Dailies, NY Editorial Services and VFX (PowerHouse VFX) also completed with Company 3.

The Nest – Color by Sofie Borup – is directed by Sean Durkin and set in the London of the 1980s, where charismatic entrepreneur portrayed by Jude Law confronts difficult personal problems while attempting to cash in on the booming economy of the time. Ben Affleck and Willem Dafoe co-star. Mátyás Erdléy is the cinematographer.

Lost Girls – NY Editorial Services – is directed by Liz Garbus. The film is centered around a mother’s search for her missing daughter and eventual uncovering of a much bigger crime then she expected. Staring Amy Ryan and Thomasin McKenzie.

Wendy – NY Editorial Services– from director Benh Zeitlin, comes a reimagined tale of the classic story of Peter Pan. Wendy, who is lost on a mysterious island, must fight against the horror of growing up. Starring Devin France and Yashua Mack. Sturla Brandth Grøvlen is the cinematographer.

Time – Color by Jamie O’Bradovich – directed by Garrett Bradley, looks at indomitable matriarch Fox Rich and her decades-long struggle to obtain the release of her incarcerated husband.

Scare Me – Color by O’Bradovich – directed by Josh Ruben, stars Ruben, Aya Cash and Chris Redd. Shot by Brendan Banks, the film pits two strangers who meet during a power outage and attempt to outdo each other in telling the most effective scary story.

Black Bear – Color by Kath Raisch – from director Lawrence Michael Levine, stars Aubrey Plaza as a filmmaker who, motivated by desire and jealousy, plays a strange game that blurs the boundaries between autobiography and invention. Robert Leitzell is director of photography.

Spree – Color by Adam Nazarenko – which premieres at the festival, looks at a rideshare driver desperate for followers and his deadly plan to make his livestream go viral. Eugene Kotlyarenko directs, Joe Keery and Sasheer Zamata star.

The Assistant – Color by Sofie Borup – is director Kitty Green’s look at a day in the life of an assistant to a powerful film exec. Julia Garner and Matthew Macfadyen star. Shot by Michael Latham. Dailies and NY Editorial Services also completed with Company 3.