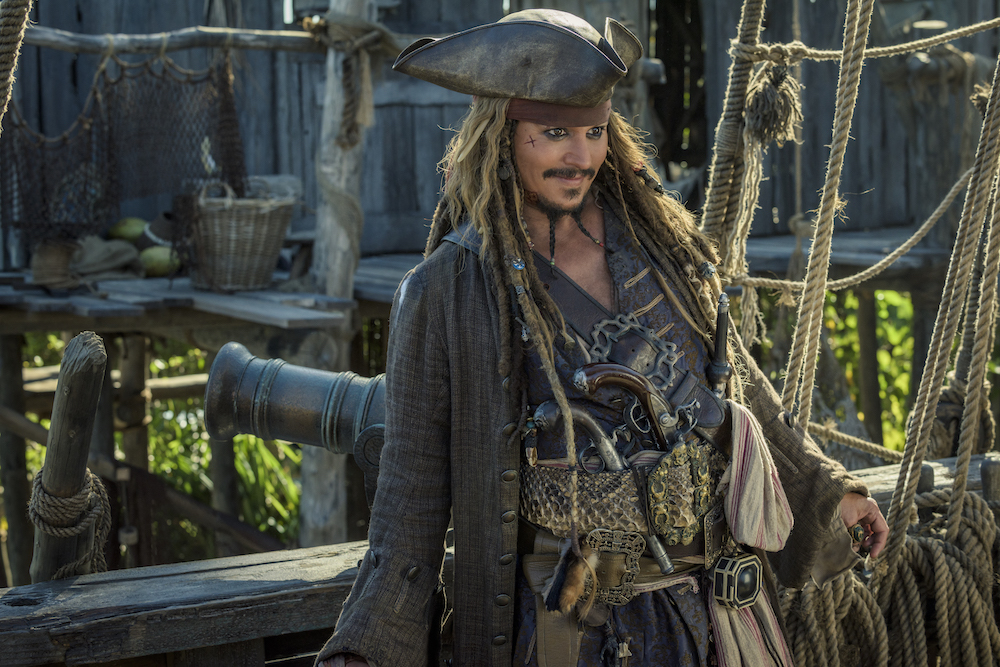 Sonnenfeld was tuned in to the aesthetic he’d developed with Director Gore Verbinski and DP Dariusz Wolski, ASC on the previous films, but was also quite open to the new filmmakers’ vision specific to Dead Men. “There’s always a certain Pirates flair that audiences expect,” notes the colorist, who’d worked with Rønning previously and Cameron many times. For Dead Men, he elaborates, the filmmakers “wanted this one to be a bit less extreme in some places. For example, we pushed some things just a little bit less in the green/cyan direction.”

Shooting for Dead Men took place primarily in and around the Village Roadshow stages in Australia’s Gold Coast, where enormous pirate ships were anchored in massive outdoor blue screen arenas. Deluxe’s EC3 dailies team was stationed nearby to ingest and transcode all camera-original material, color grade and project dailies for key cast and crew members.

As soon as production would turn over data from the multiple cameras in multiple formats (primarily ARRIRAW and Red’s .r3d), the EC3 technicians would create backups and prep the material for picture editorial. All color decisions and metadata stayed with the footage throughout the process so Sonnenfeld and the filmmakers could refer to it throughout the final grading process if necessary.

After completing the standard 2D master, Sonnenfeld also did multiple passes of the film to maximize the color decisions for a myriad of display specifications — multiple flavors of 3D including Dolby Cinema 3D, a flat Dolby Cinema version.