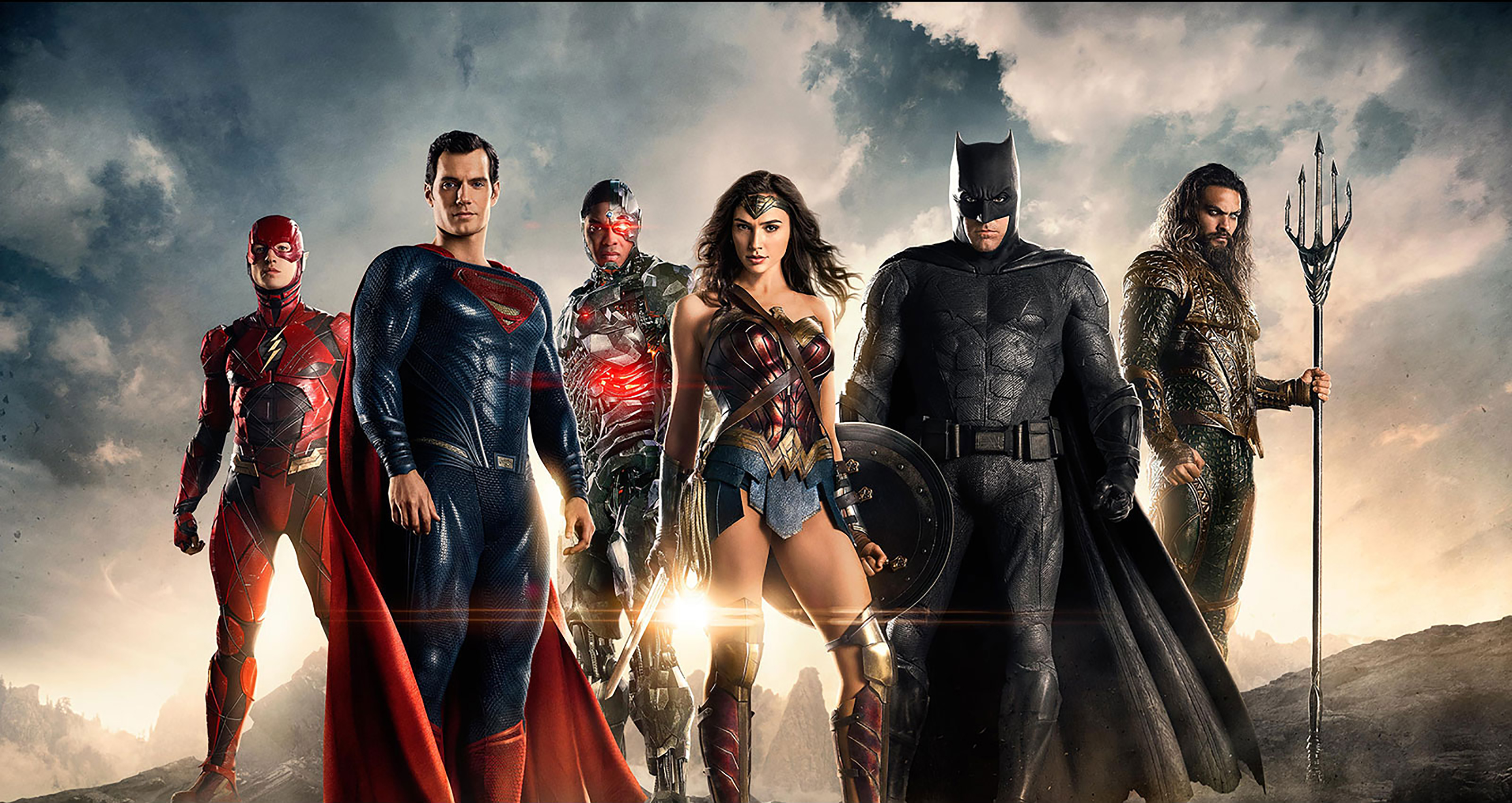 Company 3 Senior Colorist Stefan Sonnenfeld, returned to DC’s Extended Universe to work with Justice League’s filmmakers to refine the movie’s look, bringing about a finished product that’s both cinematic and very colorful, while also, Sonnenfeld says, “natural looking. Certain sections have a bit more of a pronounced ‘look,’ when the story calls for it. These include portions set underwater, and the climactic exteriors featuring ominous red skies. These sequences, for me, represent some of the most memorable visuals in Justice League.”

Sonnenfeld worked with the filmmakers in the grade to fine-tune the images and ensure that the shots flow together. “The effects shots all looked good to begin with, but there’s no substitute for working with the filmmakers in a color grading theater, watching it all come together in context. It can be delicate work. You make one small correction to one part of the frame and it affects the feel of the whole shot.”

Company 3’s work on Justice League began before principal photography commenced in London, with Dailies Colorist James Slattery spending a month with director of photography Fabian Wagner, grading and discussing test material the cinematographer shot for the project, so he could hit the ground running when shooting commenced. Justice League, like previous DC movies, was shot primarily on film, and Company 3 also scanned all the negative as it came in.

“I always enjoy working on projects that were shot on film,” Sonnenfeld says. “They’re fewer and further between, but I still love the look and the texture and the dynamic range of well-shot negative.”