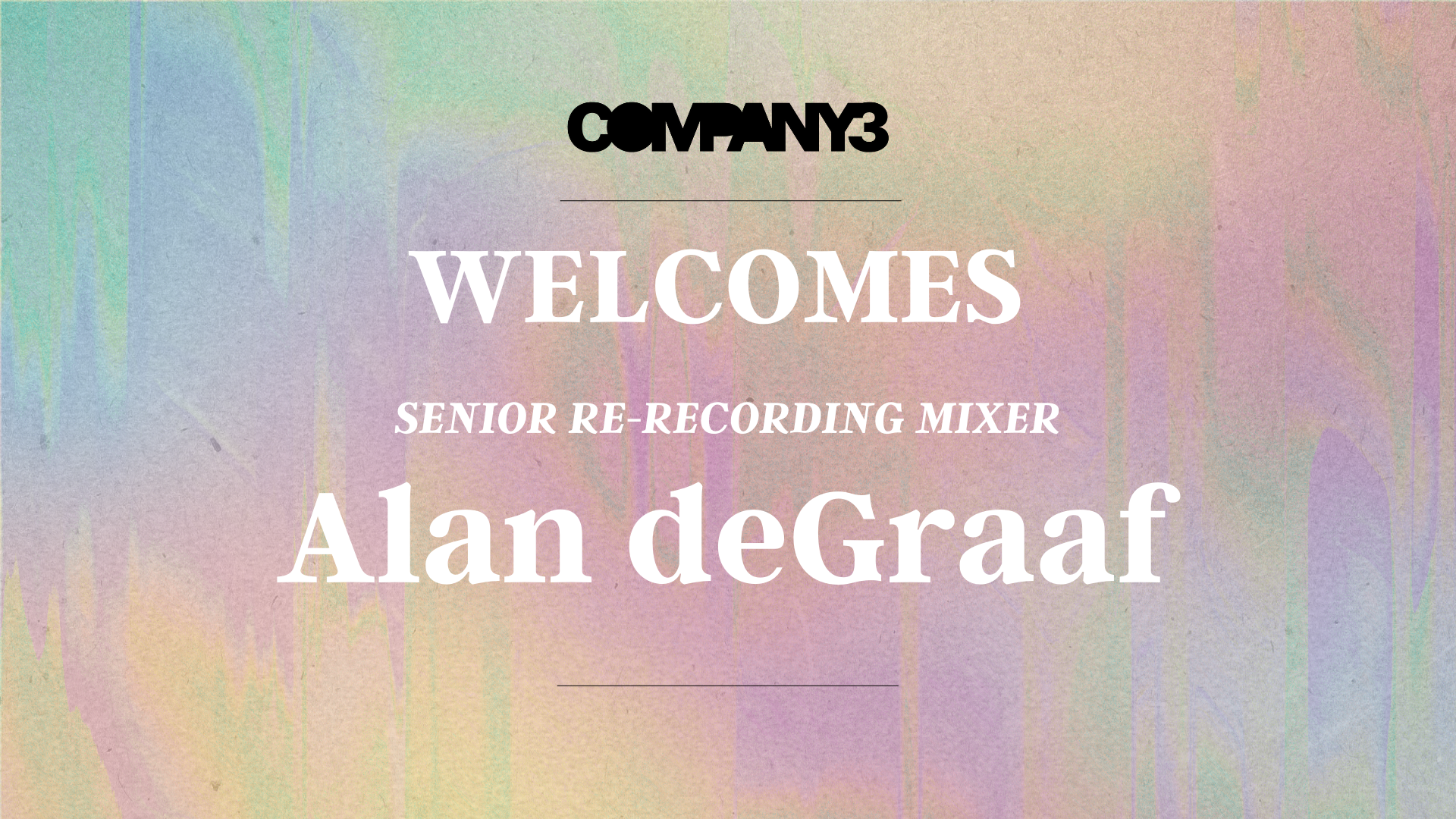 Company 3 Toronto is pleased to welcome Senior Re-recording Mixer Alan deGraaf to its esteemed post-production sound department. An accomplished mixer, deGraaf joins Company 3 with 25 years of experience, most recently with Technicolor and Formosa. He has brought his refined creative abilities and technical mastery to projects including Guillermo del Toro’s series The Strain for the FX Network; Naomi Watts thriller The Desperate Hour for Roadside Attractions; MGM/Amblin production Billy the Kid for Epix and the internationally popular American Gods for Amazon Studios.

“We are very excited to have Al on board to expand our team of world-class sound talent,” says James Fraser, VP and General Manager, Company 3 Toronto. “He is a very accomplished artist who will provide our clients with another exceptional and creative voice.”

A native of the Toronto area, deGraaf received his diploma at Fanshawe College in London, Ontario, with the intention of becoming a mixer for music, but as he learned more about post-production sound for film and television, he discovered he loved it, and had a great aptitude for the work. He started in the Foley department of a boutique studio, where he learned all the fine points of sound mixing and worked his way into the mixer role until, four years later, moving on to the company he worked at until joining Company 3.

“I’ve been very interested in the quality of the work that Company 3 has been doing in Toronto for a number of years,” says the mixer. “Such great work has come out of their mixing stages — Nightmare Alley, The Shape of Water, and so much more. I can’t wait to get started!”

Still a music lover, deGraaf spends his spare time jamming with his band. 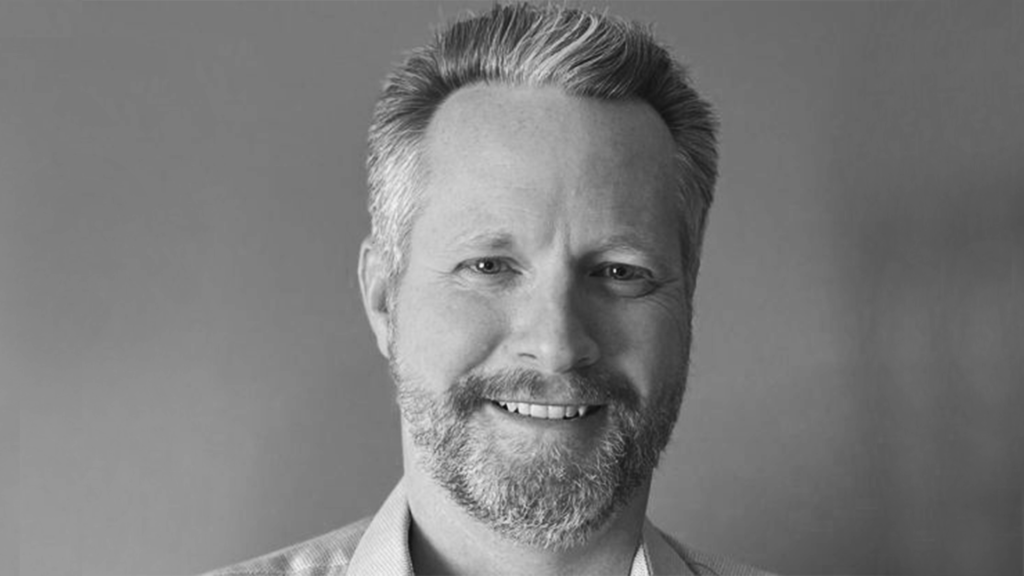