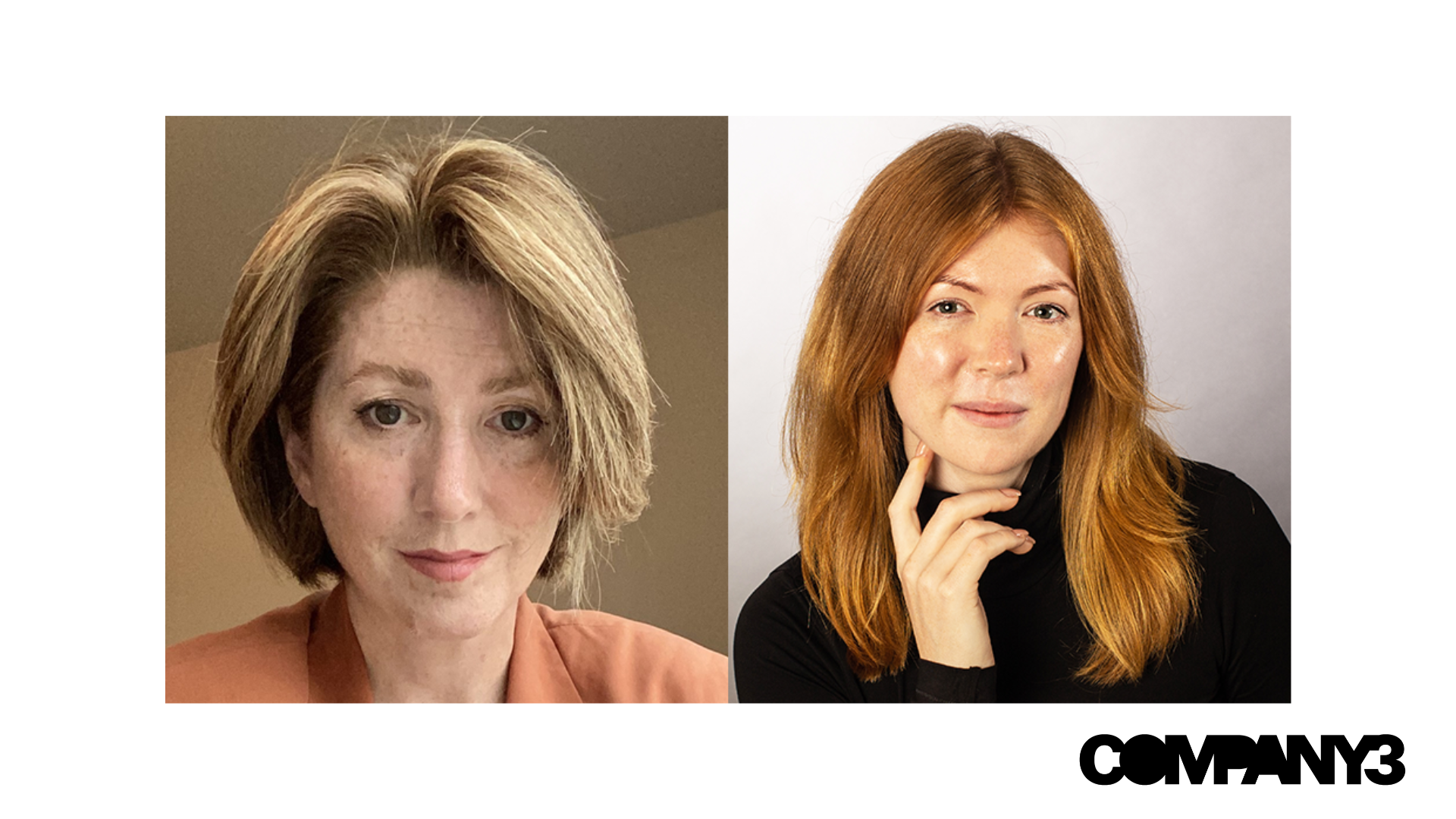 ​Company 3 Vancouver is announcing the addition of two excellent colourists to its already impressive roster. Senior colourist Anne Boyle, who joins from Picture Shop, has contributed to beautiful imagery on an impressive list of feature film and TV projects. Colourist Aurora Shannon, formerly supervising VFX colourist for DNEG, has developed a loyal client base and is well-known in the industry for her deep technical understanding and refined aesthetic sensibilities.

“We are delighted to welcome these two highly-talented colourists to our expanding slate of artists in Vancouver,” says James Fraser, VP & GM Company 3 in Canada. “They represent a significant part of our commitment to expanding along with the growing market in the region for both production and post services. Anne is known for her keen eye and thorough understanding of the whole process of filmmaking and post. Shannon managed a global team of colourists at a major global visual effects company.”

Boyle’s illustrious career has taken her from her native Dublin to London and then to Thailand, Turkey, the Netherlands, Montreal, and Vancouver for the past four years. She joined Company 3 after a decade at Technicolor (recently rebranded as Picture Shop), where she coloured an impressive list of shows, including NBCUniversal’s The Disappearance, The Truth About the Harry Quebert Affair for MGM and The Princess Switch, Messiah, and Hypnotic for Netflix.

Shannon has served in various colour-grading-related capacities on over 160 feature films and significant episodic TV shows. She first joined Company 3 London in 2008 as a trainee in the scanning and recording department, where she soon became a colourist in her own right. Shannon subsequently took a position at DNEG in Vancouver as senior VFX colourist, where her responsibility rapidly expanded to overseeing all colour work for their Montreal, London, and LA locations. She led the VFX grading on many high-profile feature films, including several Marvel and DC projects, and major award-winners, including Dune, First Man, and Blade Runner 2049.

“The addition of these artists is one of many steps we’ve been taking to enhance the global reach of Company 3,” says CEO Stefan Sonnenfeld. “Company 3 will continue to expand its presence wherever there is a growing demand for top quality post services. Vancouver has seen significant growth in production and post, and we’re very excited to have these talented artists there to meet the challenge.”