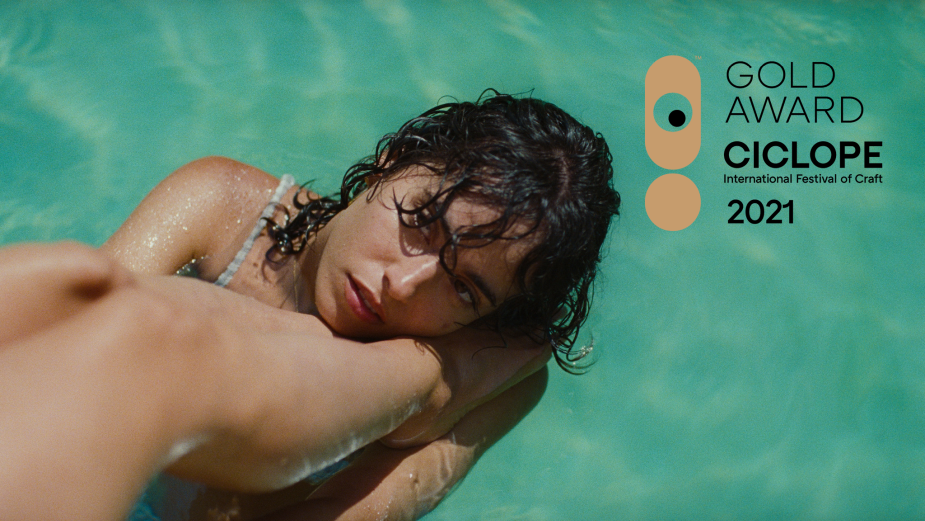 Senior colourist Joseph Bicknell of Company 3 was awarded the esteemed Gold award for Color Grading from the Ciclope festival on November 11th. The event, held annually since 2010, has become known as a global flagship event for the most talented artists working around the world in the commercial arena.

The award went to Bicknell for his outstanding work on the beautifully dreamlike ‘A Mediterranean Dream’ for Spanish clothing label Mango.

Directed by Diana Kunst (of production company Blur) and shot by Daniel Fernández Abelló, the film is a celebration that captures the culture and way of life of the Mediterranean. Bicknell was guided in his grading by the mood of each of the unique scenes, taking different approaches to the color based on the feeling of each moment. “The color needed to be rich and emotive, responding to the energy of each scene,” he says.