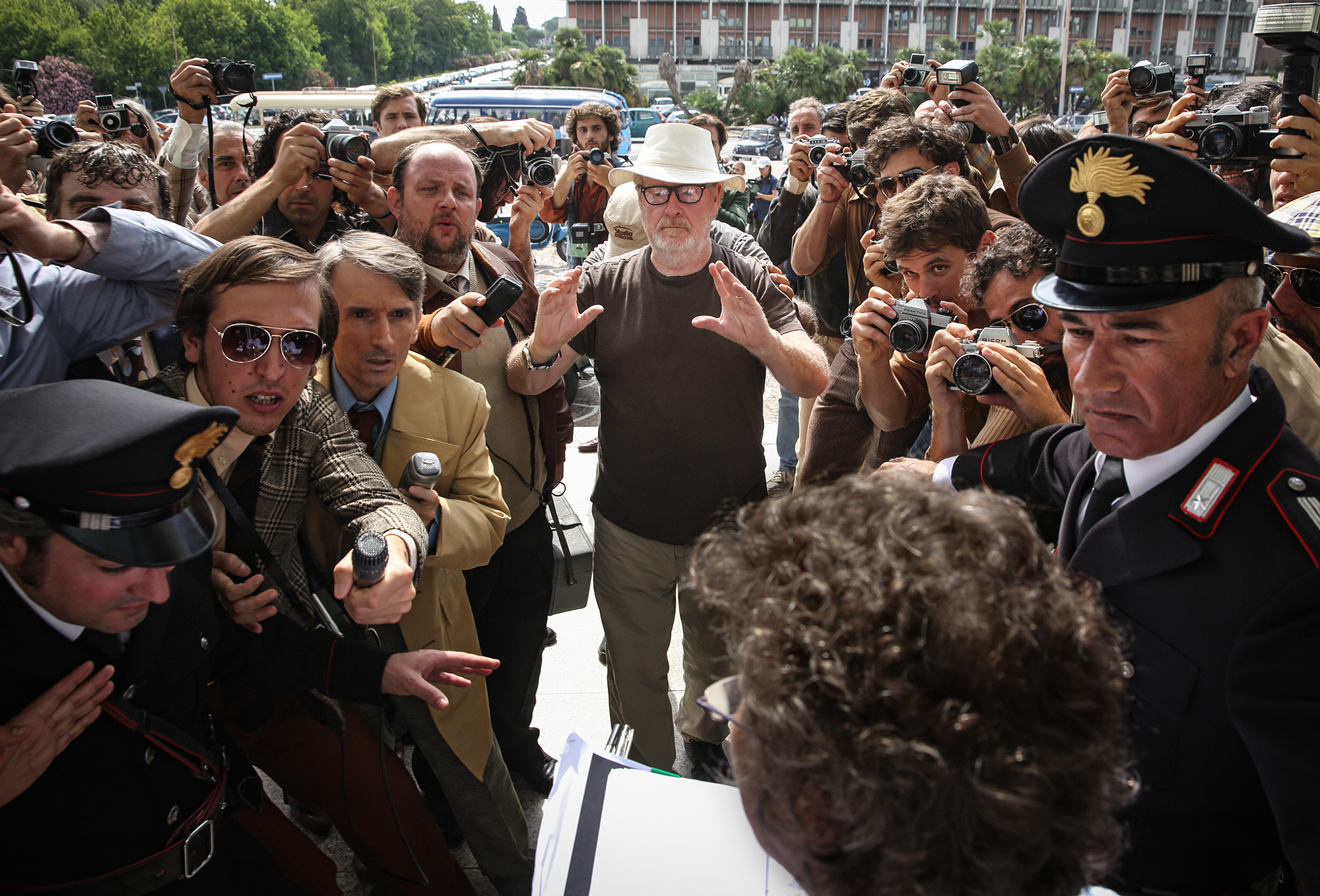 As many know, recent events caused the makers of the thrilling new feature, All the Money in the World, to re-cast Christopher Plummer in the major role of J. Paul Getty just weeks before the film’s late December release. Never one to shirk from a challenge, director Ridley Scott re-assembled cast and crew, including frequent collaborator Dariusz Wolski, ASC and returned to multiple locations to re-shoot portions he needed to be re-cut the film. In addition to the other actors and the many artists and craftspeople involved in this ambitious operation, was colorist Stephen Nakamura of Company 3, who brought his keen sensibility and technical know-how to the task of quickly turning around the new pass of the color-graded film as soon as it came into the facility.

“Not many directors could have made this happen in this timeframe,” says Nakamura, who has colored the director’s last eight features “He’s directed over 40 features and thousands of commercials. We were about a day away from sign-off on the color for the entire film when we found out that this re-shoot was happening and a few weeks later, we had the new version of the movie.”

Nakamura, explains that the overall tone of the film he’d discussed with Scott and Wolski wasn’t changed, but, as is always the case in final color, he needed to perform subtle alterations to both the new and existing material as the final step in making all the images flow together. Day exteriors and interiors done for the re-shoots, where actual sunlight played a significant role in illumination, would read slightly differently and Nakamura brought his eye, his years of collaboration on Scott and Wolski features and a career’s worth of experience coloring features to this high-pressure challenge.

The seamless integration of new material into the film is the result of the precision that Scott, Wolski, production designer Arthur Max and the production team, notes Nakamura, “but there is always work we do to finish the work off, in this case, we made much of the elder Getty’s world a bit cold and desaturated with some other specific looks when we’re in other areas, such as Italy with the kidnappers or in Saudi Arabia. A lot of these looks involve corrections on top of corrections. They’re not meant to appear obvious but they’re certainly quite involved.”

Nakamura’s work on the revised version of the film was a complex assignment but one that he, as with Scott and the entire company, was able to pull off seamlessly within the nearly impossible schedule. “I’m very pleased with my contribution to the final look of the film,” Nakamura notes, adding, “but this was only possible because I was working for people who knew exactly what they wanted from the start.”

The incredible creative and technical maneuver not only worked seamlessly, but Plummer’s performance received an Academy Award® nomination for Best Supporting Actor.

*Photo Credit: Fabio Lovino, ©2017 ALL THE MONEY US, LLC. ALL RIGHTS RESERVED.