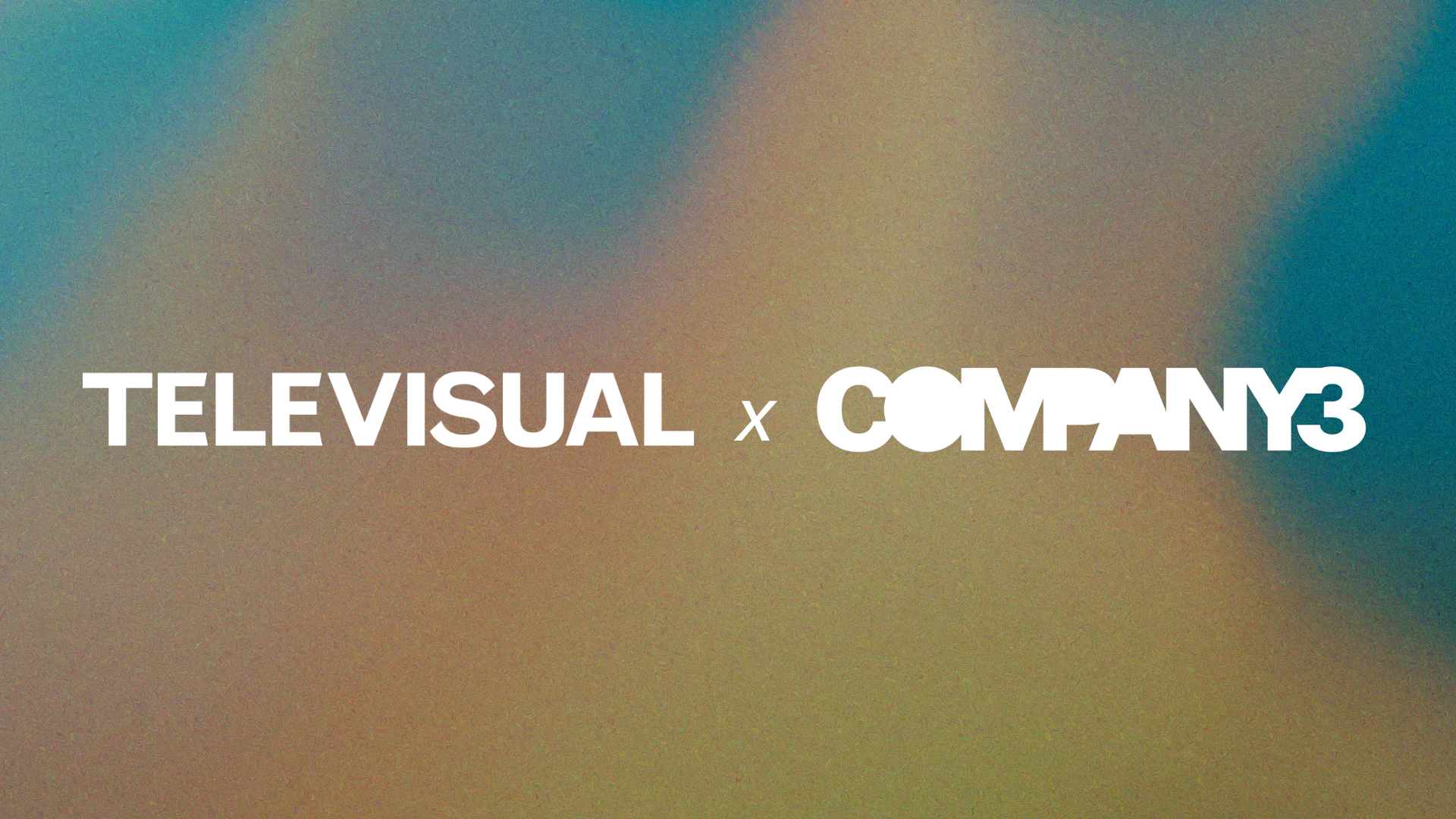 We are delighted to announce that Company 3 Colourists Jean-Clément Soret and Simon Bourne have been included in Televisual’s annual ‘Best Colourists Top 10’ in the 2022 Spring issue. The yearly survey is taken by UK commercial producers and shines a light on the UK’s ‘best in show’.

Senior Colourist / Head of Colour Jean-Clément Soret has taken the #1 spot this year, making it his 12th consecutive year at the top. 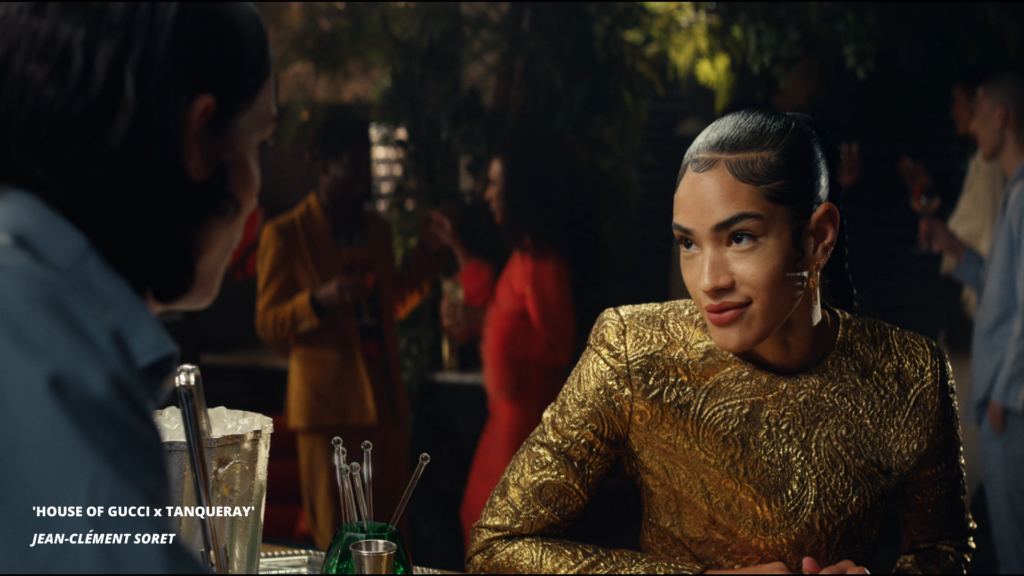 Simon Bourne has been placed 4th in the list of the UK’s top 10 best colourists. Having joined the Company 3 roster from sister company Framestore last year, Simon has recently worked across commercials including Zillow ‘Swim’ and Hennessy ‘Maurice Ashley and The Black Bear School’ for which he received a nomination at the 2022 British Arrow Awards for ‘Best Colourist’.

A huge congratulations to Jean-Clément, Simon, and all included in this year’s Commercials 30. 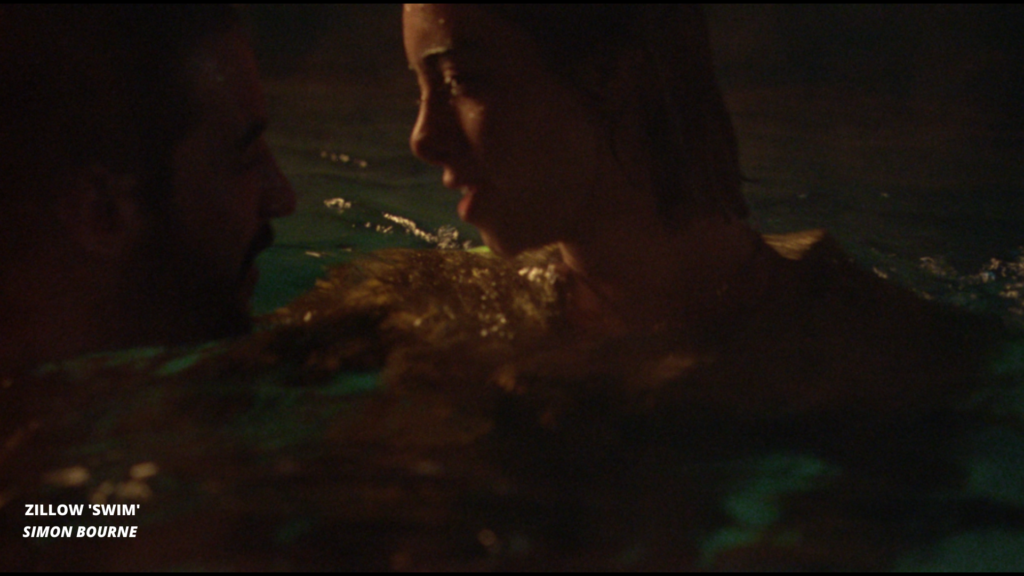 Company 3 Colourist Tom Poole also features this month’s issue leading on the ‘Art of The Grade’ feature. Tom discusses working on the award-winning show ‘Euphoria’ and his overall approach to the craft of color grading.

Be sure to pick up a copy of Televisual’s Spring Issue to read more. 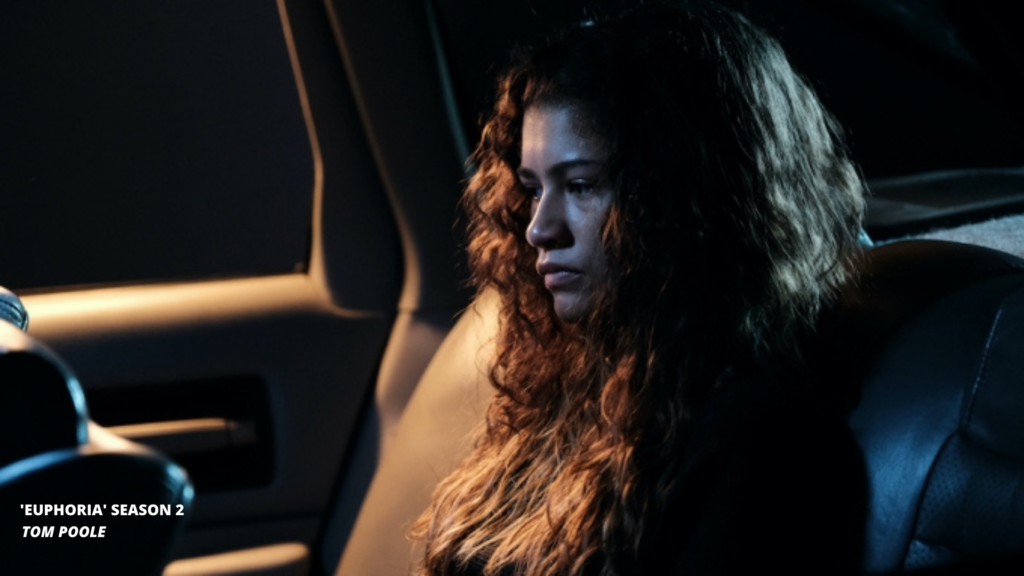