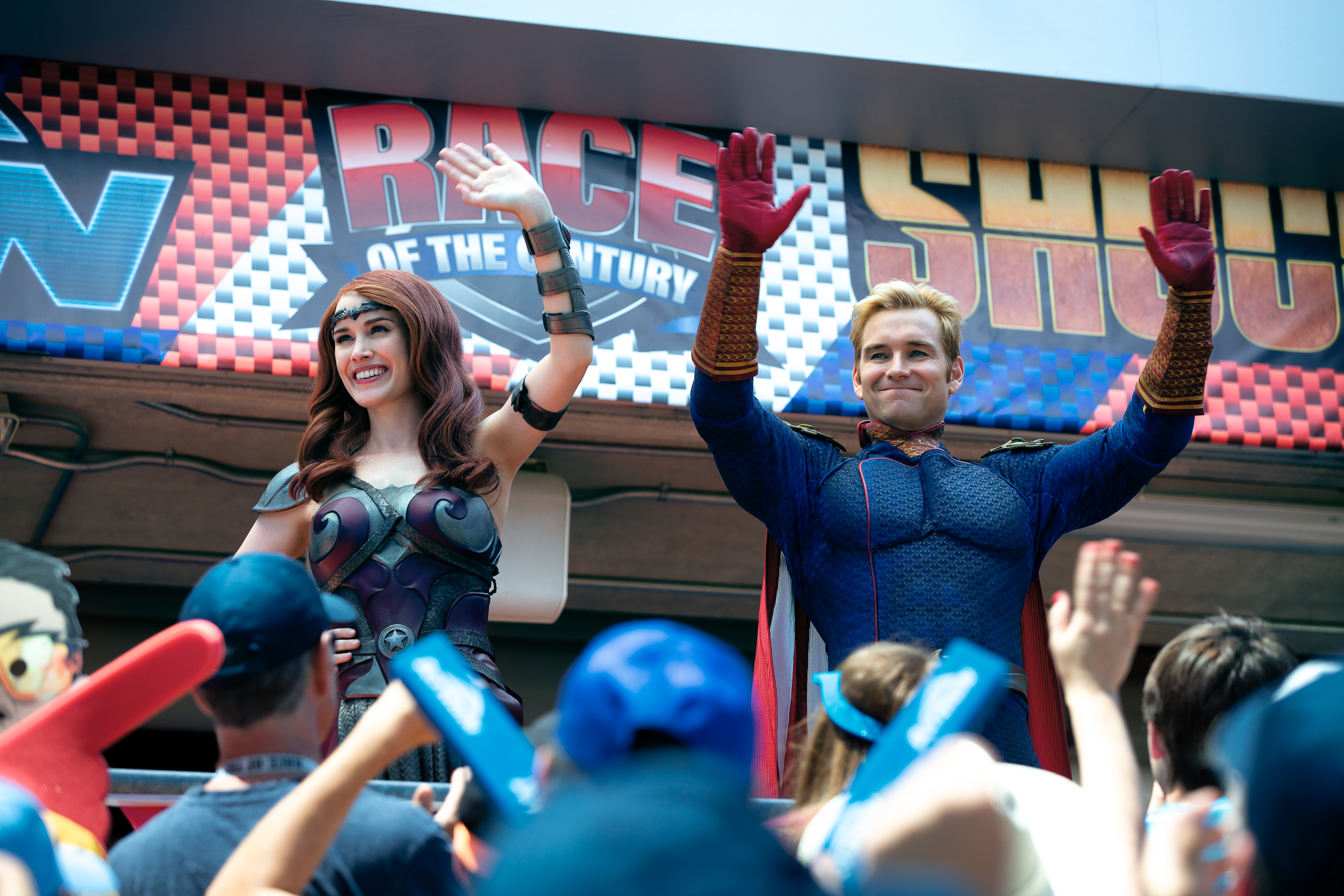 Amazon series The Boys, renewed almost immediately after the first eight-episode season dropped, was a significant effort for Company 3’s TV department and especially colorist Siggy Ferstl and Online Editor Heydar Adel, who commenced work on the highly-ambitious, visual-effects-intensive series over the course of almost a year.

With an impressive cast, including Jack Quaid, Erin Moriarty, Karl Urban, Elisabeth Shue, the show, created by Seth Rogen, Evan Goldberg and Eric Kripke (adapted from Garth Ennis and Darick Robertson’s subversive comic book), focusses on the dark underside of the superhero world. It presents the incredible feats you’d expect from people with super powers but it’s set in a world where even superheroes are susceptible to the same dark impulses and narcissism found in the rest of society.  “These are not necessarily nicest people,” says Ferstl, who had worked previously with Eric Kripke on NBC time-travel series Timeless. “They do some really bad things. The show cleverly touches on elements of fame and the influence of television and corruption and even things like ‘me too.’ Not what you expect to see in this kind of story.” 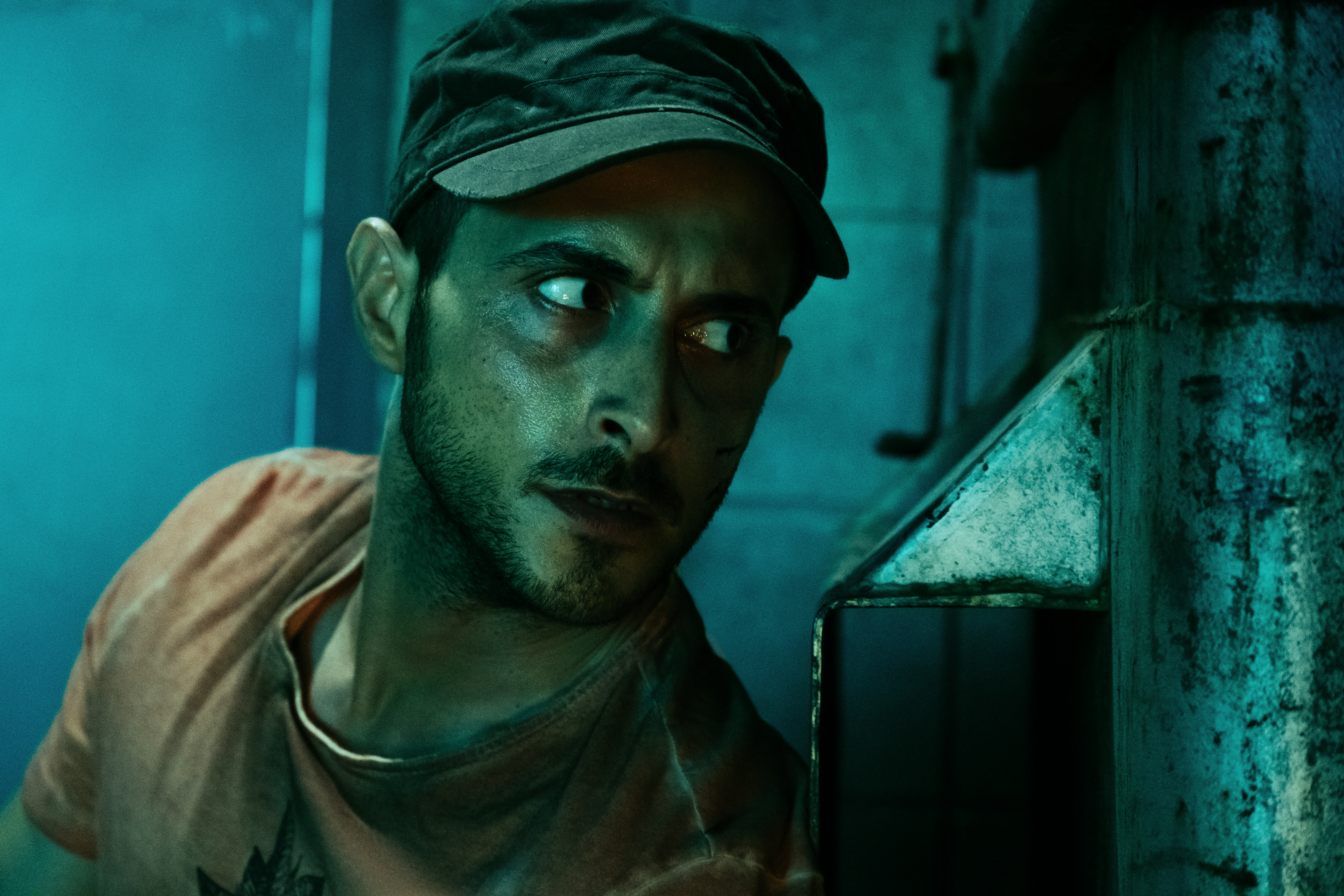 Work started for Ferstl prior to commencement of principal photography when he  travelled to Toronto, where the series was shot, and worked with the show creators and pilot cinematographer, Jeff Cutter, developing LUTs that the cinematographers (alternating among Cutter, Evans Brown, Jeremy Benning and Dylan Macleod) could use on set.  He also stayed to finetune looks for the pilot’s dailies so that editors and all involved would have a sense of the visual intent as production continued.

“It’s strongly graphic look,” says Ferstl. “Things exists in a rich and contrasty world except for shots when we’re seeing through the many video cameras and then the look more realistic and straightforward.  But otherwise it’s more graphic. The superhero uniforms pop. Not so much that they separate from the scene but enough to draw the audience’s attention. There are a number of silhouettes and backlit characters. It’s not pushed too much but there’s a lot of darkness in the imagery. In HDR” – Ferstl did a pass for HDR10 delivery —
“will bring out the subtle richness of those dark scenes even more.”

As with many series produced for OTT networks, much of The Boys was cross boarded to make effective use of locations and talent, so scenes of various episodes came into Company 3’s Santa Monica facility out of order. Adel would build timelines for each of the eight episodes in DaVinci Resolve using the 7K anamorphic .r3d (Red camera) files. By working with the full-res image files, work such as repositioning of shots and adding of camera “shake” could be done for the 4K and HD deliverables without any resolution loss. Adel created over 300 such effects – also including wire removals, wipes, split screens, shot stabilization and similar work – primarily within Resolve and Resolve’s Fusion tab and also using some Avid tools where appropriate for the effect. 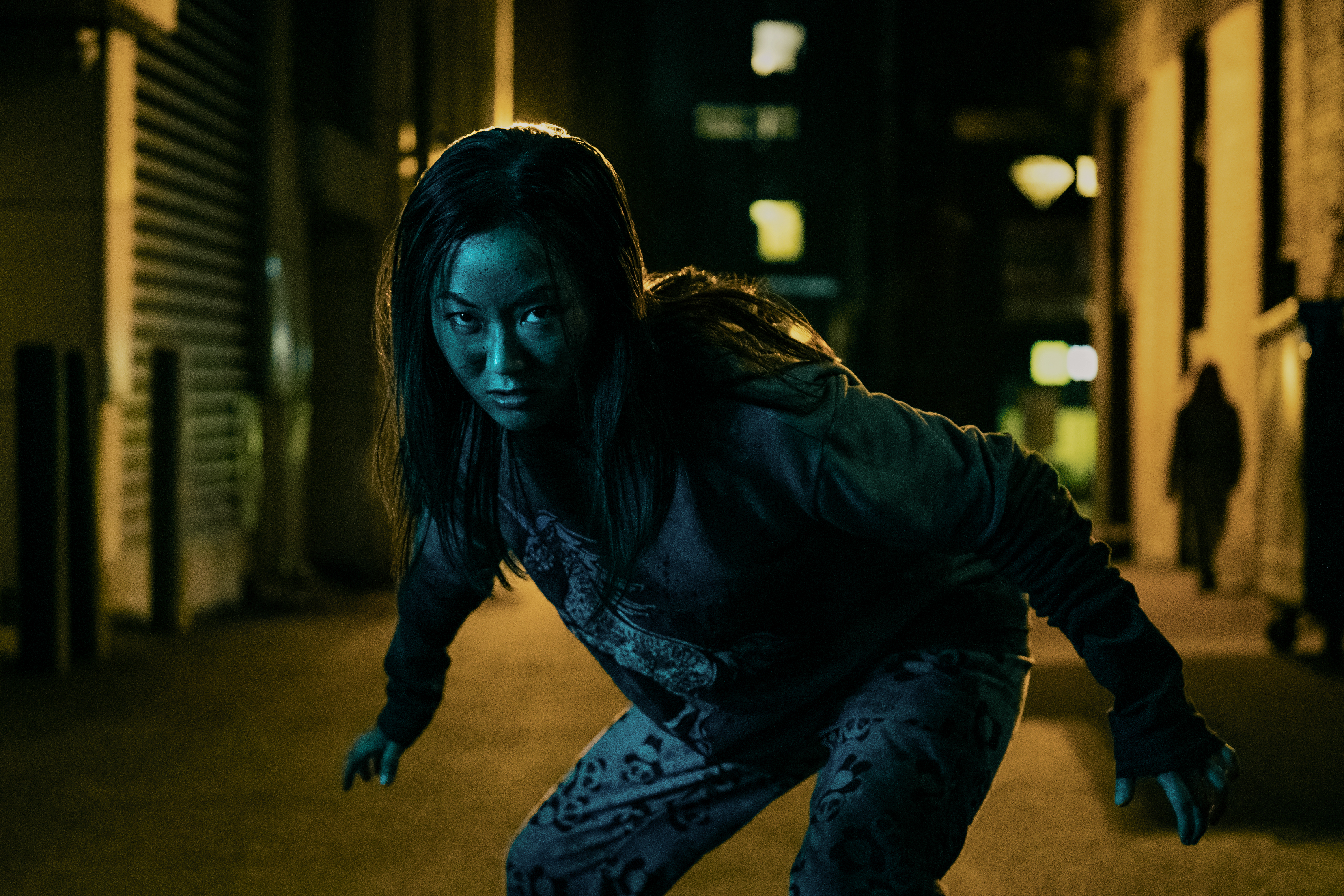 Ferstl also made extensive use of some of his colorist’s toolset to create quite a few layers and keys that would, until recently, have been treated as visual effects. And, when it came to the heavy lifting effects work, over 1500 visual effects shots came in from twelve different companies. As new iterations of the effects and picture editorial became available, Adel updated the Resolve timeline and Ferstl made changes to the color, both in response to the filmmaker’s evolving ideas and to ensure visual consistency within scenes as elements changed.

The approach, says Ferstl, was more involved than the process of grading a traditional show an episode at a time, but it also, “allows everyone the ability to really think about the work and let it develop over time. Creatively, it’s a luxury to be able to go back and adjust aspects of the color in the first or second episode based on where everything goes throughout the season.”

The show, Ferstl sums up, “was a lot of fun to work on. It’s a very different kind of show. It really pushes the envelope!”