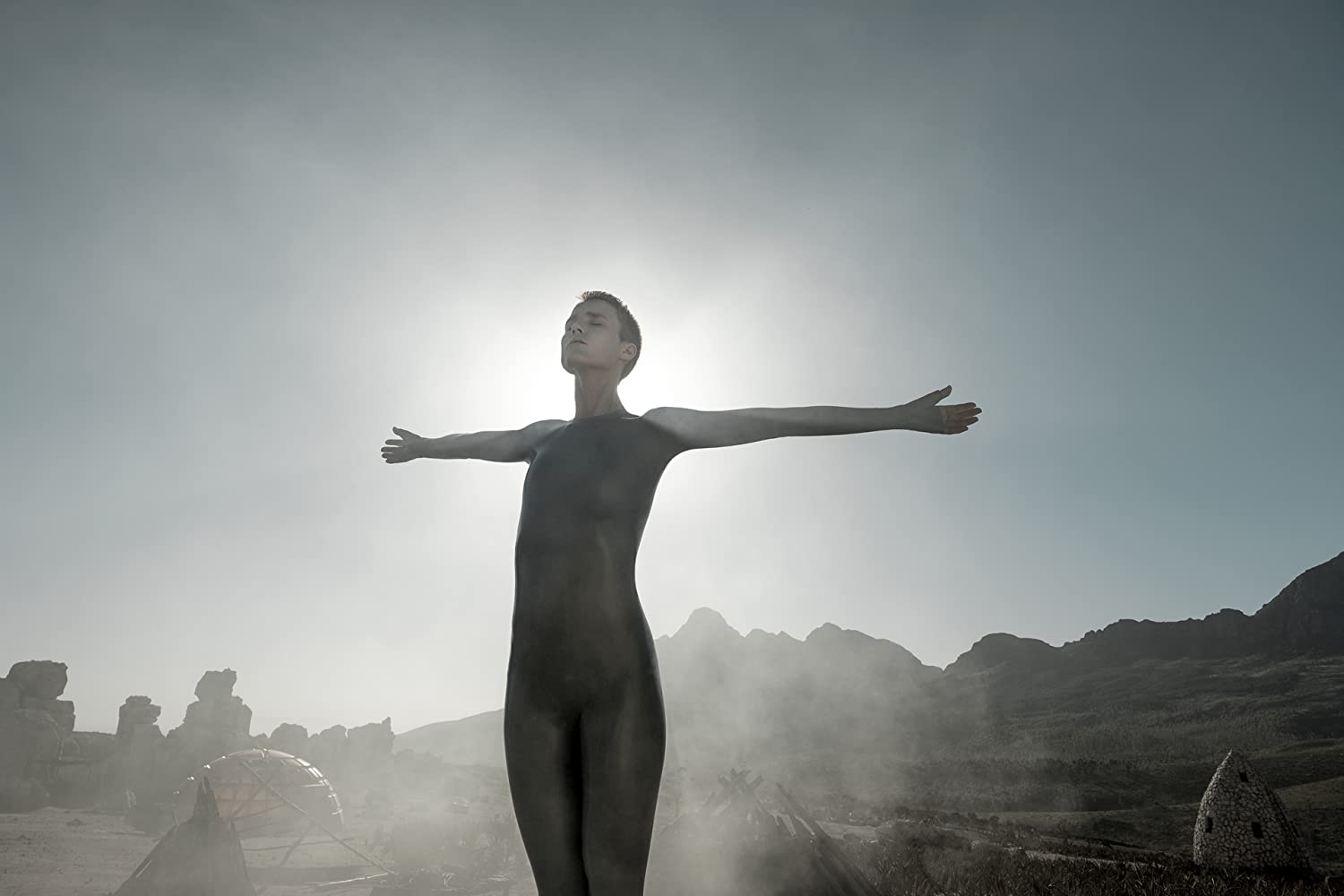 HBO Max’s futuristic series Raised by Wolves, from executive producer Ridley Scott (who directed the first two episodes), and showrunner Aaron Guzikowski, begins with the human race having fled earth following a catastrophic war to colonize a mysterious planet, Kepler–22b, where they send their children off to be raised by Father and Mother — two very human-like androids. Soon, the humans discover they are not alone on this planet and that war is not, as they’d believed, a thing of the past. Shot by Dariusz Wolski, ASC, Ross Emery, and Erik Messerschmidt, the series is set in an environment nearly devoid of color.

“It was the opposite of what we did on The Martian,” explains colorist Stephen Nakamura, who has collaborated on most everything Scott and Wolski have done for over a decade. “In that case we went through and isolated the ground and the mountains and significant portions of the environment and made them a terracotta color. Here we took the same kind of approach but to pull the color out of things and leave a lot of the shots almost monochrome.”

Nakamura used various Hue and Saturation Curves within DaVinci Resolve to bring this virtually colorless quality to the world of the show without having it just go totally black and white. “We took green out of trees and grass,” he elaborates. “Sometimes we’d pull 90 percent of the blue out of the sky. The idea was to take anything that reminds the viewer of what the Earth looks like and shift it to this very different look.”

In some cases, such as scenes set inside caves with illumination motivated by firelight, Nakamura would let the red and orange hues come out. He also made extensive use of Resolve’s parallel nodes to essentially reach back into a node positioned prior to the desaturation work and pull back just specific colors. “It’s a really effective way to have an almost black-and-white scene with a trail of red blood,” he says. For moments where more elaborate sections of color need to poke through the monochrome style, Nakamura adds, “I can pull luma keys and then construct key mattes to push some color into a portion of the scene. Sometimes, to get the firelight looking the way Ridley wants, I have to almost colorize parts of the image.”

Color photography can attain a significant amount of contrast and depth through the arrangement of different hues in the frame but an image mostly devoid of color depends that much more on contrast between light and dark portions of the shot to achieve those qualities. In a more normal-looking show, Nakamura explains, “You might have cold background and then a character whose face is a little warmer and that pulls your eye to the face,” he says. “But in a black-and-white movie, or something like this that’s almost black-and-white, we’ll make the background a little darker than we probably would in color, and maybe make the face a little lighter to build up the contrast that way.”

The series premiered earlier this month to great acclaim and HBO Max recently announced that it is the most-watched show since the service came online. Not surprisingly, the cable network almost immediately announced that a second season was on order.