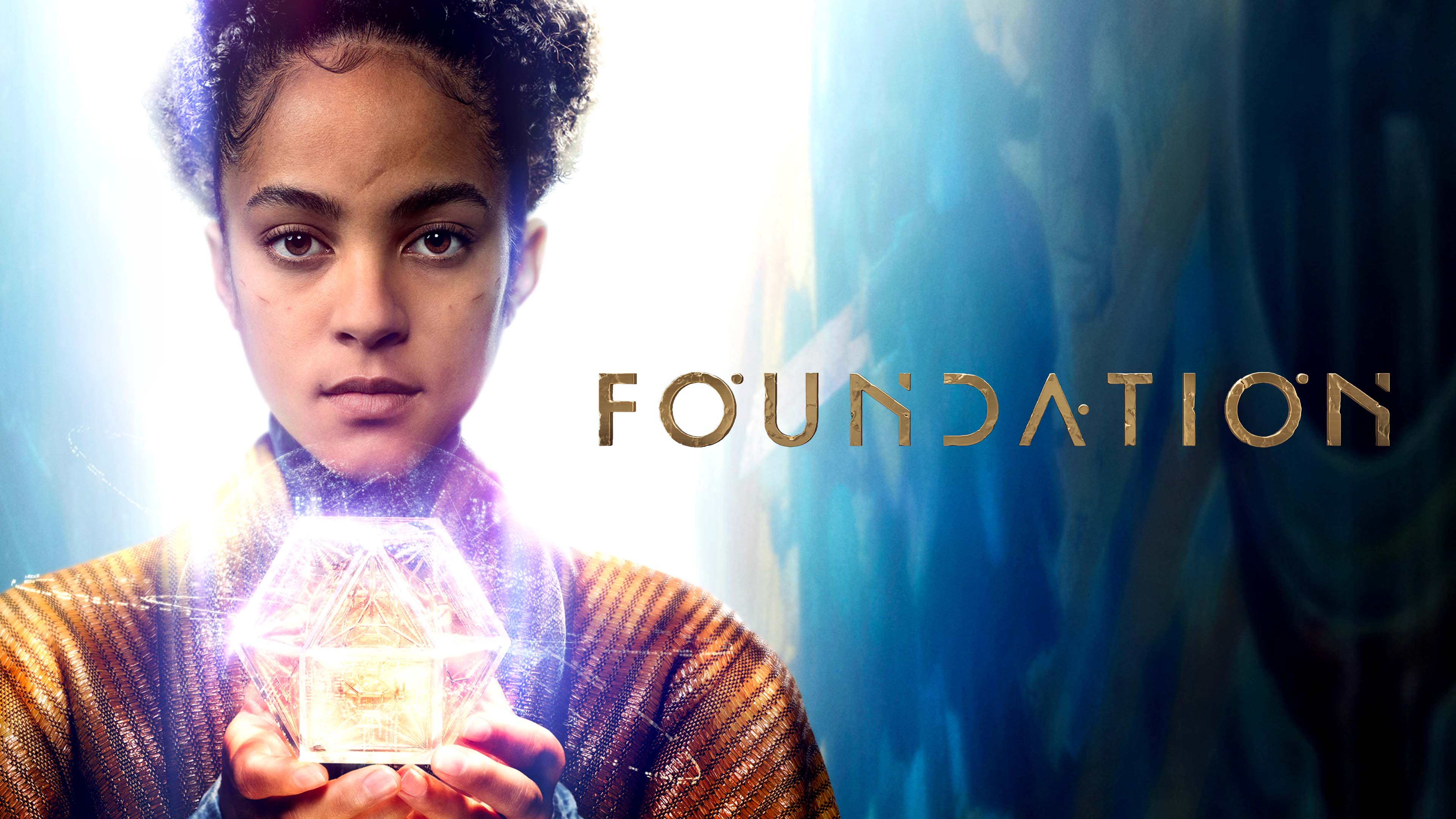 Before Star Wars, Star Trek, and 2001: A Space Odyssey, the Foundation series of novels by Isaac Asimov inspired a generation of science fiction lovers and helped usher in the modern science fiction genre. The books, with their expansive stories filled with wildly imaginative ideas and tremendously compelling characters had never been brought to the screen until now. Overseen by executive producer David Goyer (of upcoming features Antlers and The Tomorrow War), the Apple TV+ 10-episode miniseries finally brings these important novels to the screen.

“I read these books when I was a child,” recalls senior colorist Tony Dustin. “I was into Star Wars, and somebody said, ‘If you like that, you should definitely read the Foundation books.’ I did, and all I can say is ‘wow!’ They had a powerful impact on me, not just on my love of science fiction, but they also sparked my lifelong interest in space and astronomy.”

Dustin, who colored in DaVinci Resolve 17 (senior finishing editor Adrian Saywell conformed and prepared the project), explains just how complex the work was because of the elaborate storylines with highly unusual locations captured through the actual filming and enhanced through highly creative VFX shots — some 400 per episode — that Dustin would finetune and massage into the imagery, as is generally done when a colorist puts the final touches on any show. 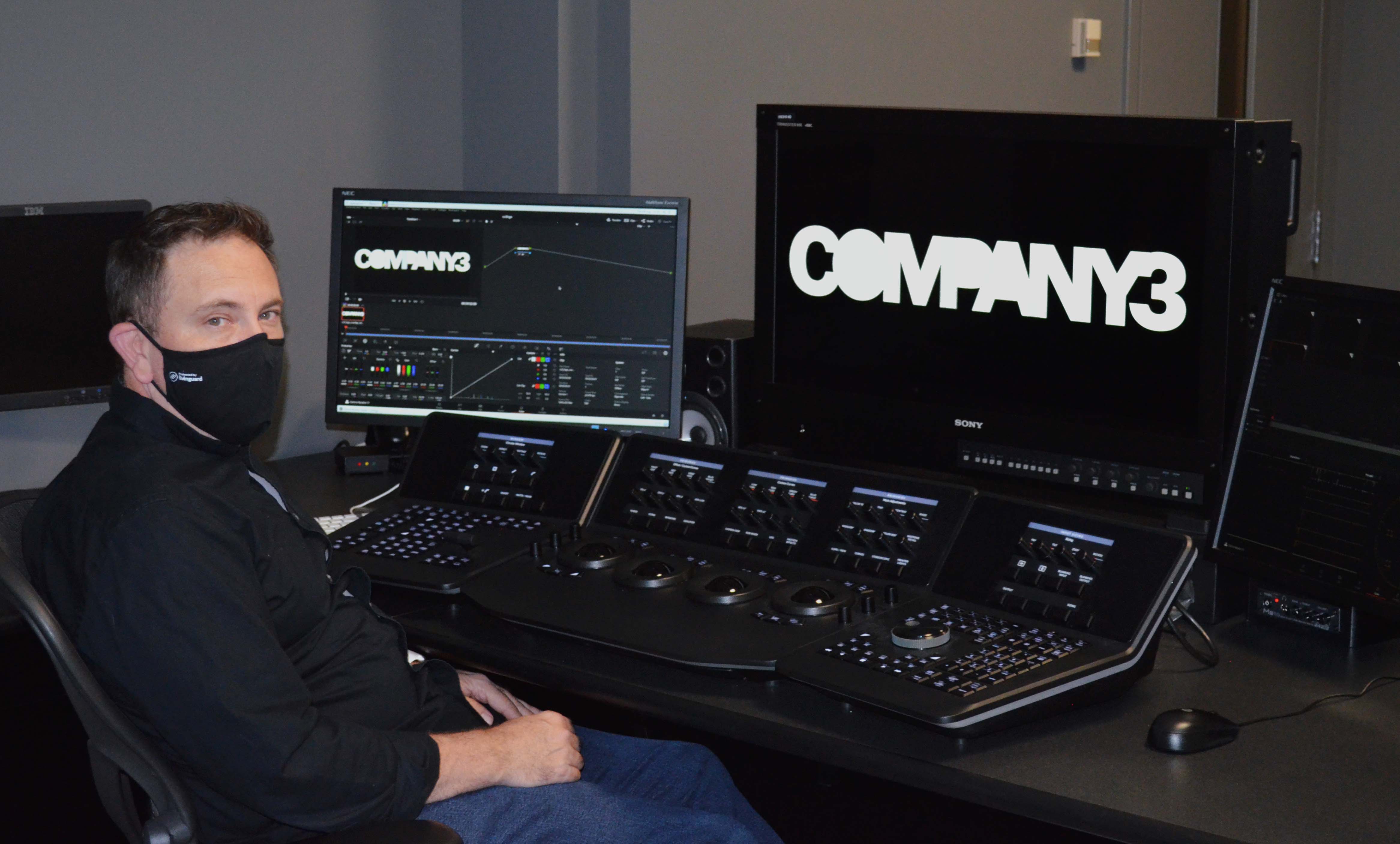 Dustin describes several of the series’ locations. One has many of the attributes of Tibet in its mixture of high-altitude areas with snow, rocks, and desert-like conditions. Another will grab viewers with its intense blue/turquoise waters. Inside a spaceship, there is a specific “strong, poppy, vibrant feel,” the colorist notes.

“A lot of the work,” Dustin adds, “is about maintaining the looks for each of the locations, which is particularly important because the story isn’t linear. We might flash back a hundred years or flash forward two hundred years. Everything about the series is huge in scale, in terms of timeframe and the vast array of locations.”

Overall direction from the filmmakers, he says, “was to make sure that the imagery always has a “human” feel to it. “The locations and situations might be very unusual, but everything is designed to feel natural to the audience.”

Company 3’s sound mixers would receive the massive numbers of tracks from the Toronto company Sound Dogs, where sound designer Tyler Whitham oversaw all the sound editorial including the creation of an enormous number of sound effects designed to represent Foundation‘s varied and unique environments.

“The conceptual approach to audio was similar with many sounds such as space ship engines, futuristic guns, animals that don’t exist in our world,” says Company 3 senior recording mixer Steve Foster. “There could be a bit of a surreal sense, but still with a grounding in sounds we’re all used to hearing.”

As the edited tracks would come into Company 3 Toronto, Foster would pre-mix dialogue while mixer Kirk Lynds did the same for sound effects. Then they would work together, each on one Company 3’s ProTools systems on a final mix. Goyer and key members of the creative and production teams were able to monitor the full-bandwidth Dolby Atmos-mixed work remotely in Los Angeles inside a sound suite that Company 3 custom-built for Santa Monica, CA-based Skydance Media. 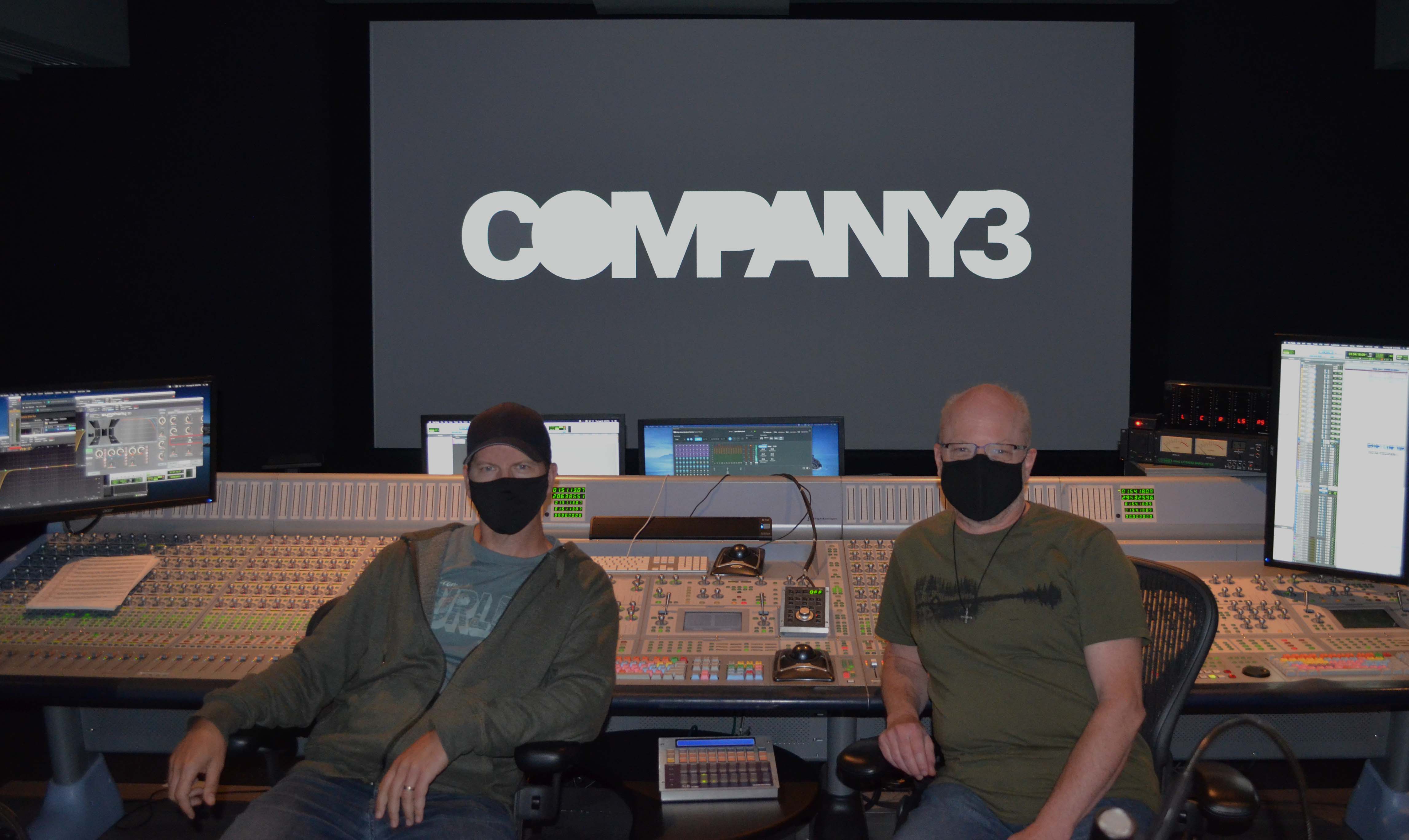 While the number of viewers equipped with Dolby Atmos is still relatively small, Foster and Lynds love to find creative ways to make use of the significantly expanded soundscape that the system permits. “We’re always panning things around and behind or up and over, so it really feels like you’re in three-dimensional space,” Foster explains. “We have the music spreading out in Atmos, and Kirk will do a lot more with the effects than you might normally expect, especially in the larger locations.”

For Foster, working on the adaptation of the Foundation series of books was a special thrill, “to be involved with something that really is the foundation, so to speak, for a great deal of the science fiction that has come since.”