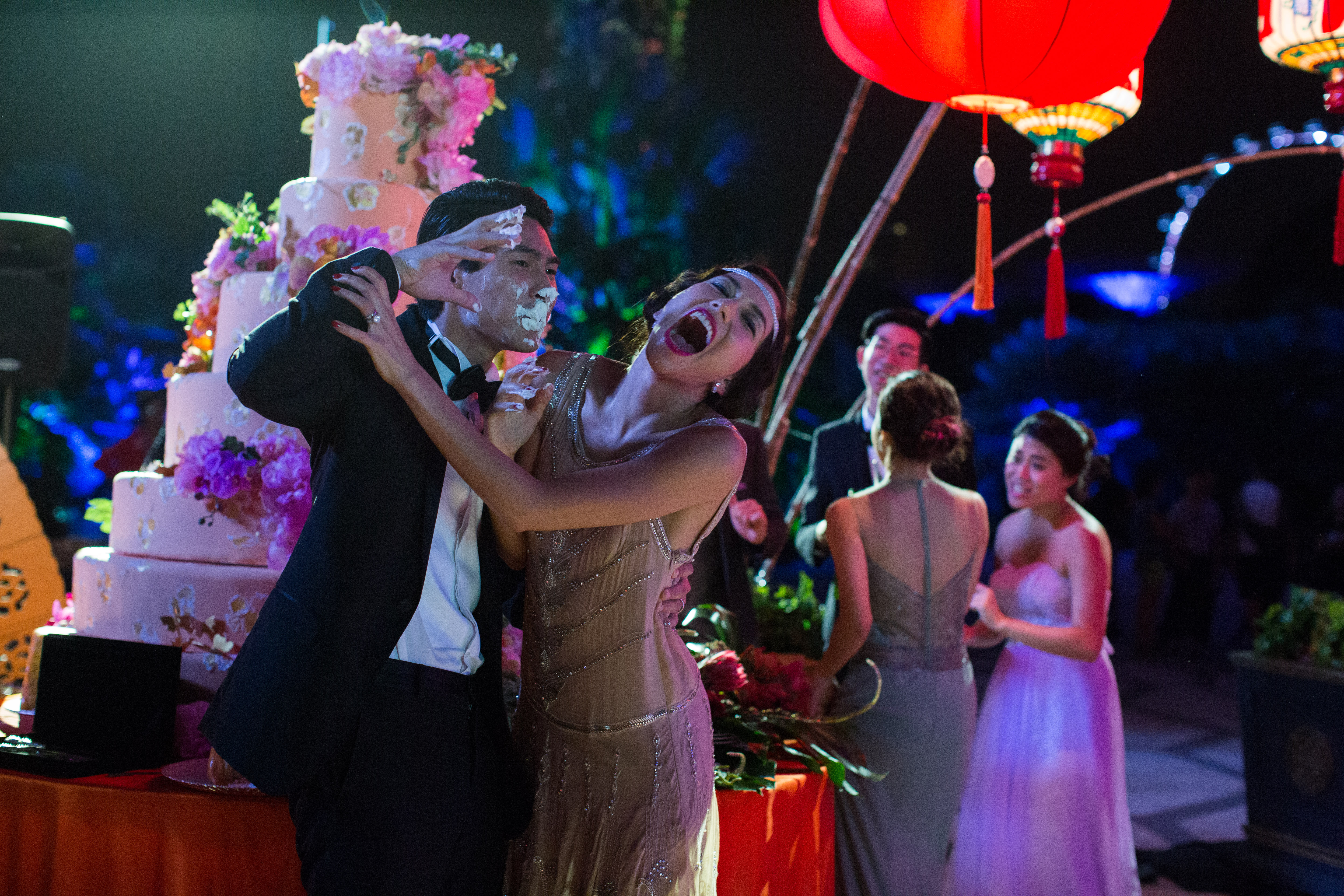 Company 3’s Stephen Nakamura was instantly captivated by the feature Crazy Rich Asians when he screened it many months ago in preparing to commence color grading. This was long before the multitude of glowing reviews and the press about this first Hollywood studio film since The Joy Luck Club, a quarter century ago, starring an all-Asian cast. The romantic comedy, directed by Jon M. Chu and starring Constance Wu, Henry Golding and Michelle Yeoh, drew the colorist and his staff in emotionally and held them to the final moments. “It’s great that it has all-Asian cast,” the colorist says, “but this movie touches on themes that cut across all cultures – how to people deal with class differences? How do families relate? Why is that we sometimes can’t find acceptance where we need it most? These are things that cross all cultures.”

Nakamura, who’d previously worked with Chu on the action thriller Now You See Me 2, concentrated a lot of his attention in the grade to subtle corrections that helped push the feelings of opulence in the wealthy family’s environment and the romantic look of many of the Singapore locations. “It was beautifully shot by Vanja Černjul and a lot of what we did in post was finding ways to selectively adjust contrast and saturation, particularly in the wealthy family’s home and on items of jewelry, to help underline the feelings Constance Wu’s character feels in that world.

“We also did similar things to subtly enhance the vibrancy and romanticism of Singapore’s world-famous outdoor food stands, where people congregate and socialize into the early morning hours.”

For Nakamura, the strongest asset of the movie emanates from the well-developed characters and the universality of the story. “This isn’t the culture I grew up in at all,” he notes, “but I completely got into the movie. Same for my assistants and producer, who were also totally wrapped up in the movie when we watched it. “When you have a movie that can make men and women laugh and cry together,” he concludes, “you know you have something good on your hands.”