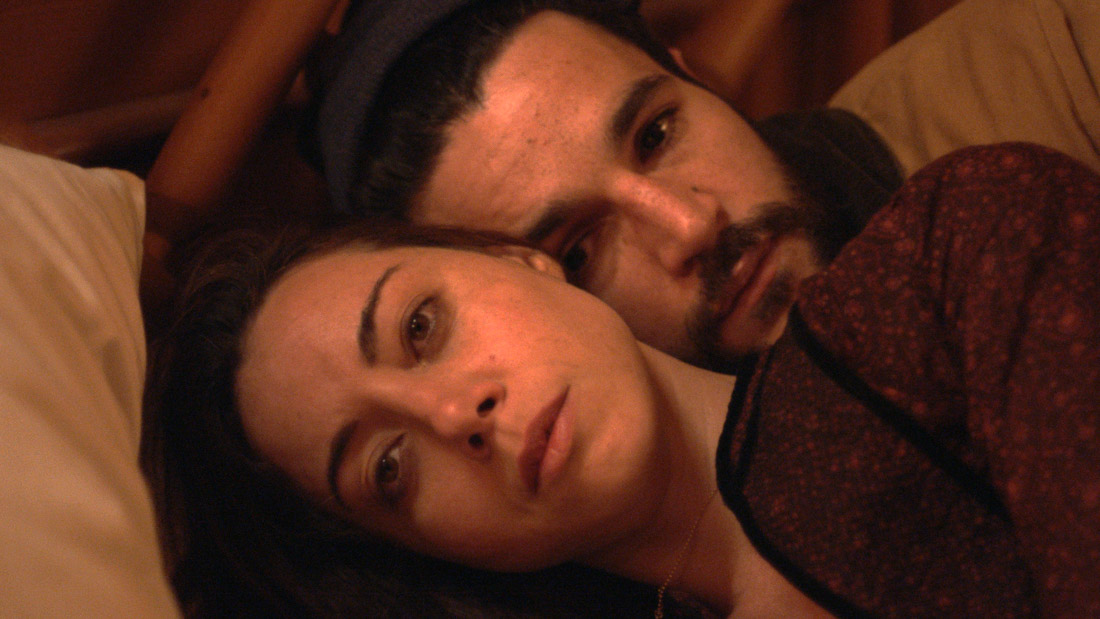 The Sundance Film Festival this year exhibited a significant number of projects posted by Company 3’s colorists. We spoke to some of these artists about a few of those films.

The documentary Time, from director Garrett Bradley chronicles the epic story of Fox Rich and her two-decade battle to get her husband freed from a 60-year prison sentence for bank robbery. Imagery, made up in great part of personal home video with new material shot by Zac Manuel and Justin Zweifach, looks at her years of work trying to raise children and pursue a better outcome for their father. The monochromatic approach to the photography brings a unifying starkness to the proceedings. Colorist Jamie O’Bradovich explains that working in black and white doesn’t negate the value of an experienced colorist; the much smaller palette can put extra pressure on that person when adjusting aspects of the imagery that can be controlled.

“It was mostly about working with the contrast to make the various sources of video, from home videos to newly-shot footage, more consistent,” he says, noting that the mixture of various types of imagery, including some very old home movie formats including MiniDV, required careful application of noise reduction tools in post. “When we’re grading video that’s already very compressed, we have an additional challenge to make sure it all holds together.” Judging from the stellar reviews and the prestigious award, it looks like everything about the film held together quite well.

O’Bradovich also colored Scare Me from first-time-feature-director Josh Ruben (shot by Brendan Banks), which stars Ruben, Aya Cash and SNL’S Chris Redd. The story is framed by characters trying to outdo one another’s terrifying tales, “It’s very unusual,” the colorist says of Scare Me. “It’s a genre bending movie that’s got comedy but is also very much a thriller.”

Shot on Red Epic-W Helium, Scare Me in its final form has two distinct visual styles: one is designed to look like what we think of when we think of a TV show and the other which has the look and feel of a film. O’Bradovich worked in different color spaces and applied different curves to help achieve the distinct looks. “Josh had definite ideas about what he wanted from the visuals,” O’Bradovich recalls. “I’ve worked with him quite a lot over the years on short form projects and it was great to be able to color his first feature.”

Black Bear, also makes use of a mix of different looks to convey the mood and tell the story. Colored by Kath Raisch, the dark drama which, as the Sundance blurb describes, “blurs the boundaries between autobiography and invention,” stars Aubrey Plaza and Lawrence Michael Levine. Black Bear is entirely set at in one lake house, so the filmmakers chose to approach the visuals from two entirely different methods, both to play on questions the film raises about reality vs. fiction and to inject aesthetic variety into the single-location story.

While the cinematography differentiated the visual approaches through camera movement and framing – handheld for some sections and controlled locked down camerawork from the other — Raisch also used her color grading tools to help underscore those differences. “From the creative standpoint,” she says, “it was about finding looks that made the different portions stand out while also ensuring that there was cohesion overall.” In other words, it was the kind of challenge she loves.

Adam Nazarenko changed things up a bit from the blockbusters he’s colored of late to  grade a feature shot almost exclusively on iPhones and GoPros. The title of the timely and dark Spree, directed by Eugene Kotlyarenko, has a double meaning: Spree is the name of the ride share company that lead character Kurt Kunkle (Joe Keery of Stranger Things) drives for but it takes on a more gruesome meaning when Kunkle’s attempts to create a viral livestream take shape.

Much of the movie was shot in a vertical 1080:1920 format and presented within the normal rectangular screen format – sometimes two and three vertical images at once – along with elaborate amounts of running text of exchanges between Kunkle and others. These multiple elements were all combined during the conform process.

An unusual challenge on the post end involved Nazarenko being able to isolate all the different elements – various video streams and scrolling text – so he could apply corrections independently and gauge the results on the combined results interactively. The project, he says, had to be conformed in Resolve so that he could have the flexibility necessary to work with all the elements on the timeline and see results in real time. A conform workflow that involved publishing finished shots, then re-rendering and re-publishing following color adjustments would simply have been prohibitively time consuming.

As to the look, Nazarenko explains that the filmmakers were well aware that were technical limitations to the original material. Lost detail, especially in the highlights, wasn’t retrievable. If something clips from one of these cameras, he explains, “you can’t bring it down the way you could if you’re working in log. If you try, you just make the highlights a shade of gray instead of white and that doesn’t look any better.”

While this was the perfect aesthetic for Spree, Nazarenko admits it was a bit of a challenge sometimes to let the film have something of an “unpolished” look. “It’s rare when a filmmaker says, ‘oh, that looks too good.’ Of course, it added authenticity that the images really look the way they would it also helps create a feel of how the [lead character] sees the world, but it was something I had to get used to!”