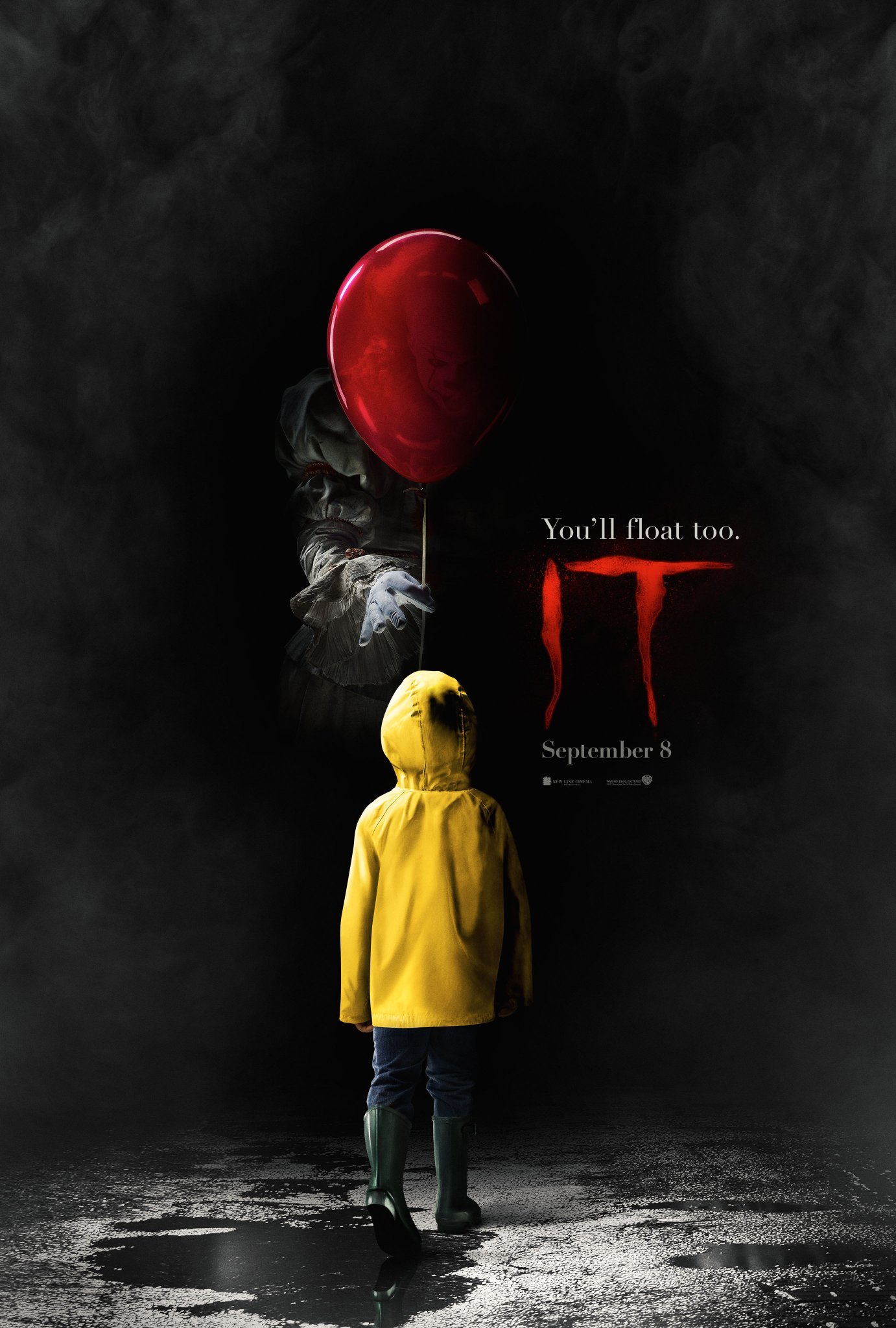 Audiences are eagerly awaiting It, from New Line Cinema and Warner Bros. Based on Stephen King’s terrifying and popular novel, the film pits a group of kids in a small town against the horrifying clown Pennywise. The official trailer has gotten 13.2 million hits on YouTube with another 8.6 million for the extended version. Directed by André Muschietti (Mama) and shot by Chung-hoon Chun (Me and Earl and the Dying Girl), the film ups the terror quotient from the cult favorite 1990 mini-series in which Tim Curry essays the killer clown.

While scary movies generally take place in shadowy darkness, Company 3 colorist Stephen Nakamura, who colored the movie at sister company EFilm, worked with the filmmakers to play against that expectation for much of the film, with much of the action taking place in fully-lit spaces, with some exceptions, in which darkness itself (especially the very deep blacks made possible in the Dolby Cinema version) is used to push the scariness even further.

In the spirit of King’s novel, the action takes place in the bucolic atmosphere of small-town, USA. “[The filmmakers] didn’t want to make a ‘creepy world’,” Nakamura reports. “Sometimes, the most scary thing is what you don’t expect. If the movie is set in this normal happy town and all this crazy stuff goes down, it’s that much creepier. There are some fairly brutal moments but we left the environment looking beautiful outside.”

Other moments get dark as the battle between the kids and Pennywise moves underground. Shifting the story into darkness intensifies the already suspenseful action. This effect works powerfully in the standard D-cinema version and, Nakamura explains, “in the Dolby Cinema version, the scene can feel significantly darker but also contain more detail. You’re pushing more light through the images overall and the contrast ratio is massive so dark scenes can be even darker but we can hold onto every scary detail. It’s a very effective tool to have for this kind of movie.”

Nakamura also worked with the filmmakers to bring frightening detail to the clown’s eyes. “We had isolated mattes of the eyes for every shot of Pennywise,” he says. “Sometimes the changes are very subtle so you wouldn’t really notice we did anything and in others the effect on the eyes is very significant.”

Commenting on the anticipation, the colorist observes, “I’ve seen so much interest in this movie it’s incredible. The mini-series has a cult following, and I keep hearing from people who can’t wait to see it. The movie is very effective. I don’t think anyone’s going to be disappointed.”