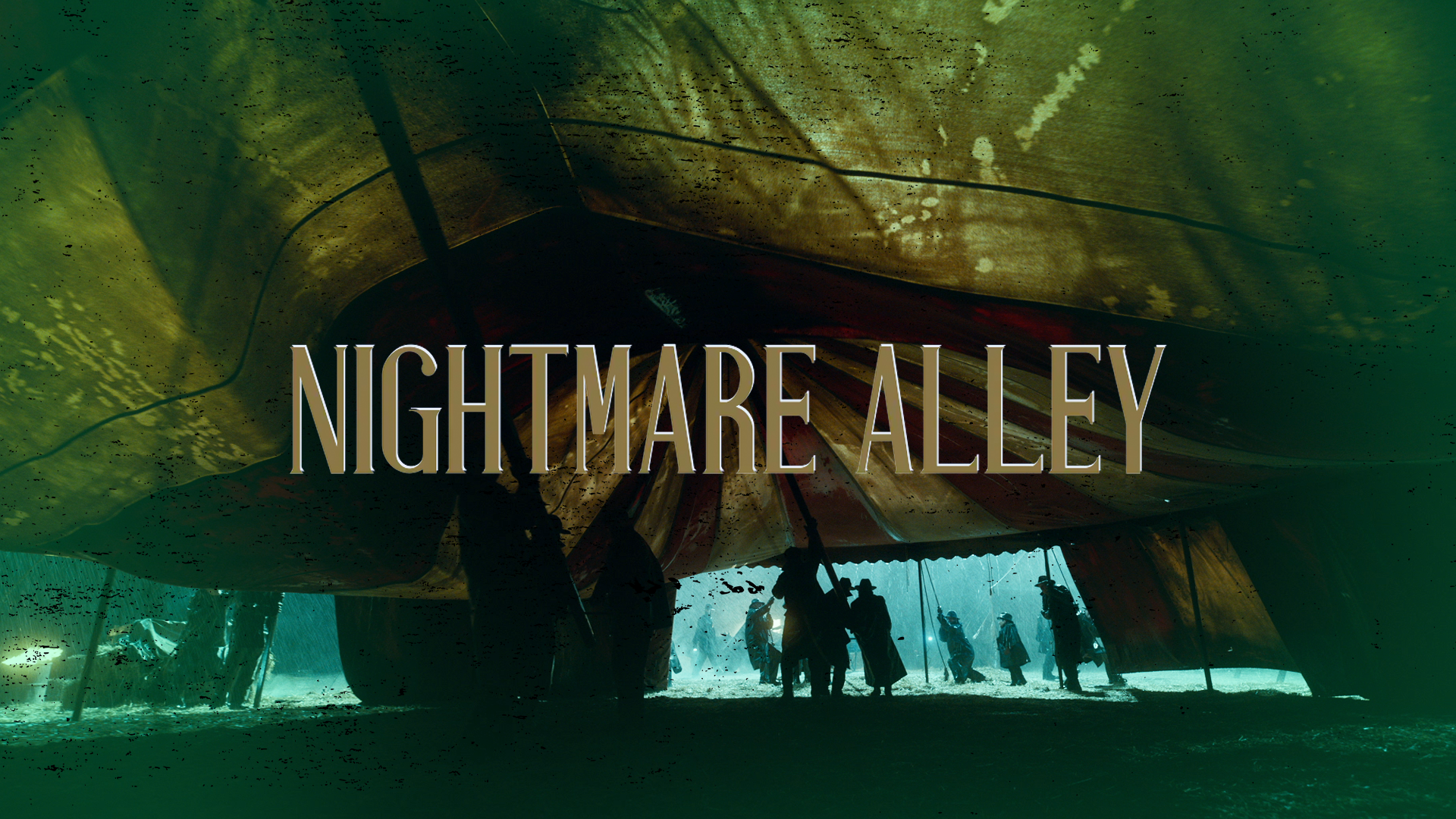 “It shares some similarities to Shape of Water,” Cooke explains, “in the fact that Guillermo del Toro is very detail-oriented, and he’s always interested in the way the sound affects the mood and story. This one is somewhat more naturalistic in the sense that this film is about real people, not a strange creature.” 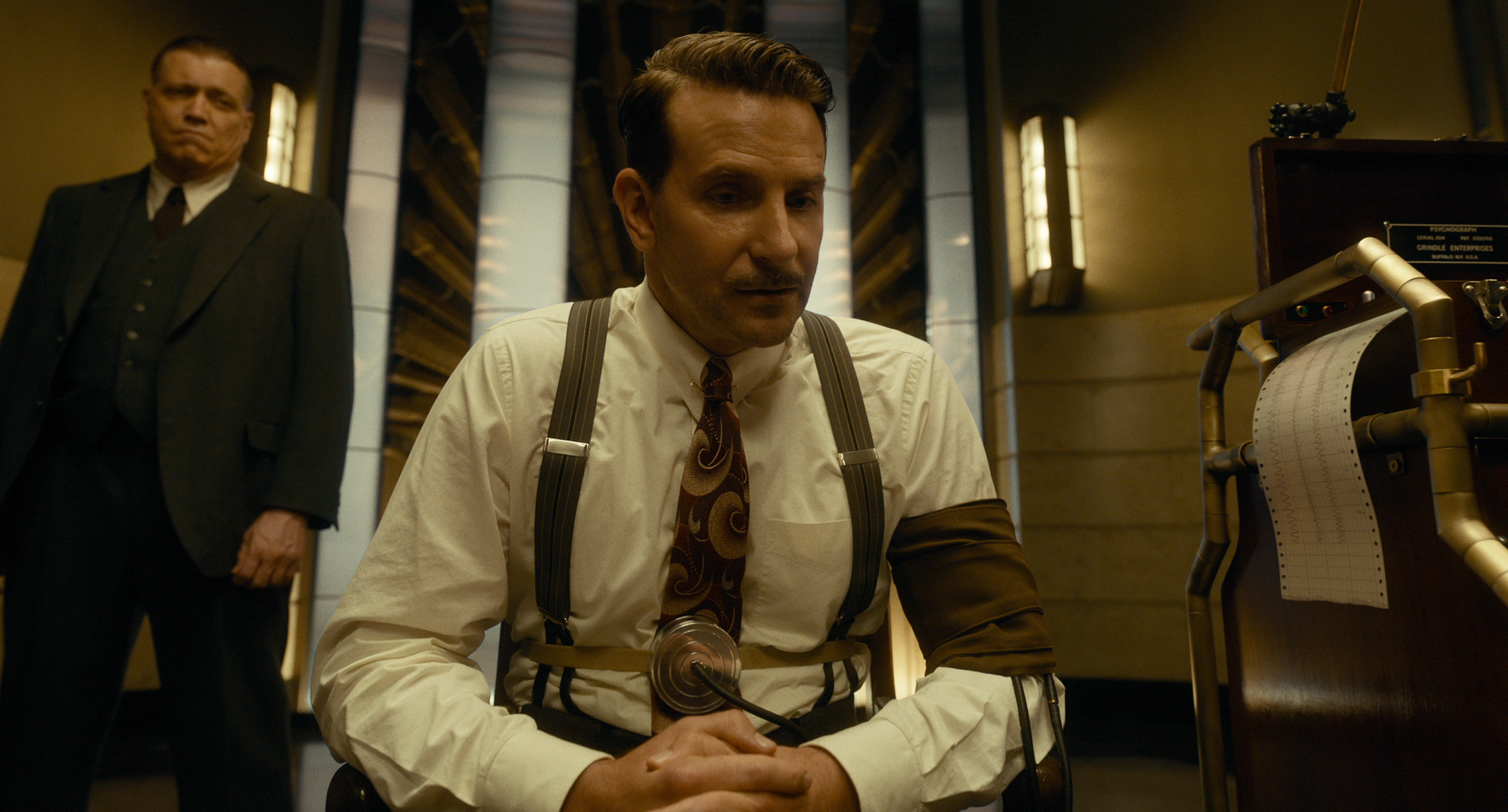 Cooke, who handles dialogue and music, re-teamed with freelance mixer (Brad Zoern), who mixes effects, as he did on The Shape of Water. Company 3’s Arturo Fuenmayor, the re-recording mixing assistant, was an integral part of all the work that was performed at Company 3 Toronto. Sound editing was handled by Toronto-based Sound Dogs, overseen by sound designer Nathan Robitaille and Jill Purdy on dialogue, ADR, and loop group. Cooke and Zoern created a temp mix with Del Toro remotely — del Toro participating from a dubbing stage in Los Angeles. The director subsequently joined the mixers in Toronto for the final.

As critics have observed, the film’s soundscape has a powerful influence on the film’s overall eerie feeling. Composer Nathan Johnson’s surreal score “helps evoke the 1940s carnival world,” Cooke notes. “It’s used in a very interesting way, almost as if the music is part of the circus.” 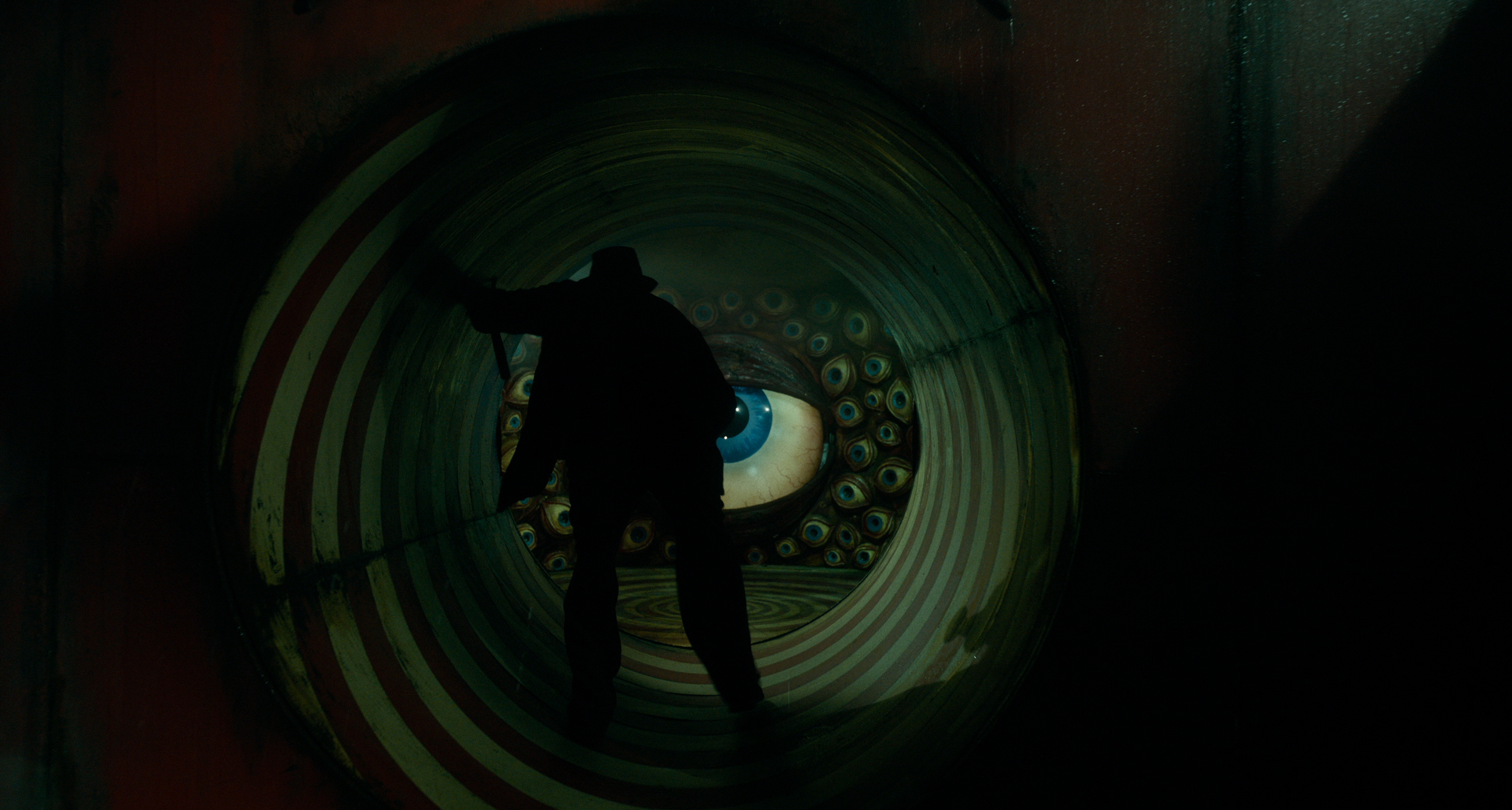 Cooke utilized Dolby Atmos to help create a completely immersive soundscape for those who watch in Atmos environments. “We can make the sound go above and around the audience in a truly immersive way,” he says of the technology. “The ‘geek pit’ in the circus is filled with crowds like you’d see in a bullring, so during scenes from down there with the geeks, we send the crowd sounds into the overhead [speakers] to help create the feeling that we in the audience are right there with the ‘geek.’

“You really get a kind of eerie lifelike quality of being in this world,” Cooke adds. “There are several moments where the circus tent is moving in the wind and seems to almost be alive, and breathing and the sound really helps convey that feeling.”

Company 3 CEO and senior colorist Stefan Sonnenfeld did the color grading at the Exposition Blvd. location in Santa Monica, CA.