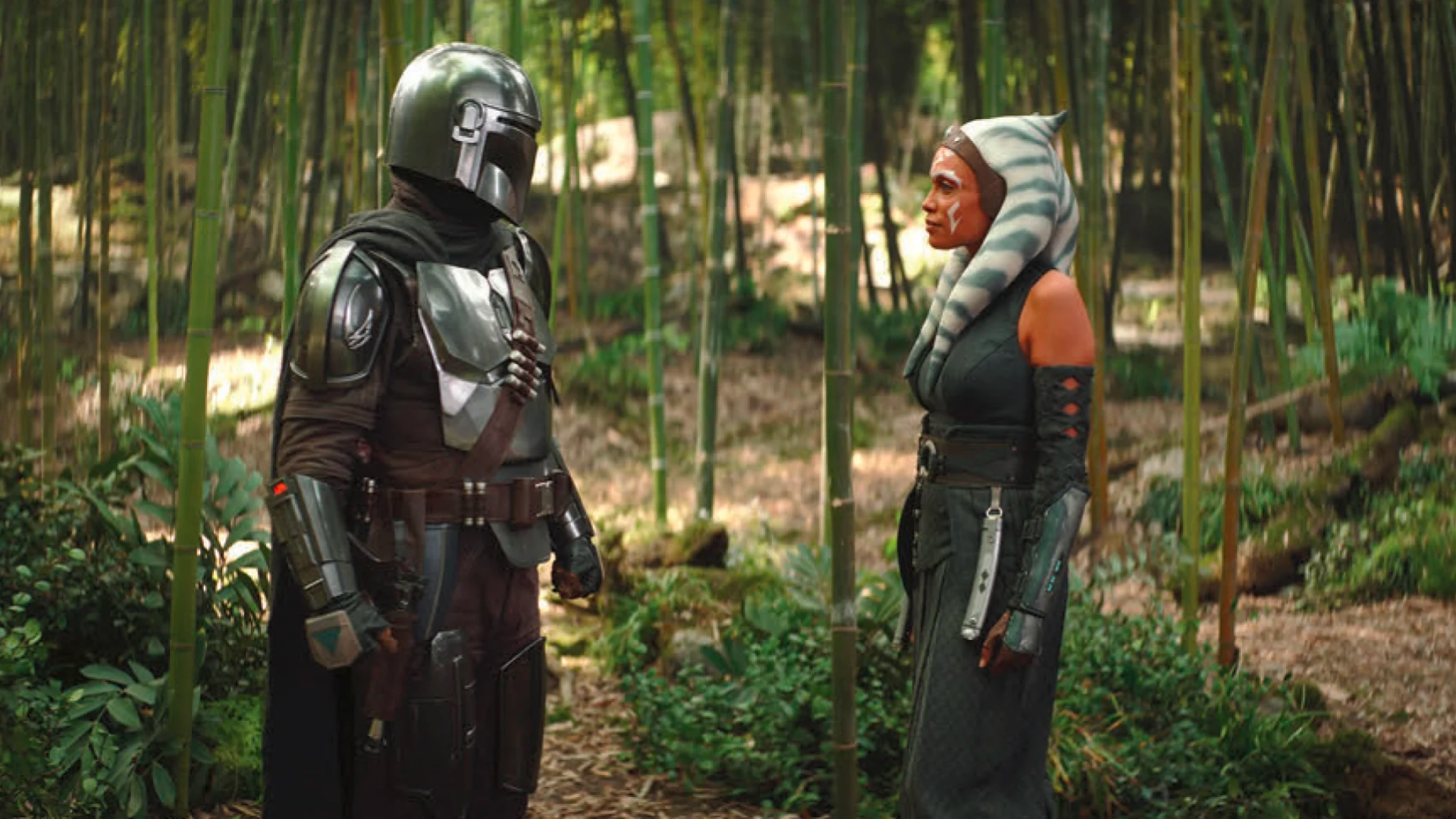 The streaming series The Book of Boba Fett illuminates an aspect of volume-based virtual production that is not yet widely understood: the importance of an even closer collaboration between cinematographers and color experts.

David Klein, ASC, who shot most of the Disney Plus/Lucasfilm Star Wars show’s first season (with Dean Cundey, ASC and Paul Hughen, ASC contributing their talents as well), says that when he is asked by other filmmakers to describe what working in an LED volume is like — and he is asked often — he advises them to “conceive of it as the most wonderful, complicated and challenging final-color suite you’ve ever been in. You’re coloring during the virtual scouting and previs, before you even shoot, and then you’re coloring in real-time during production.”

And even with all that preproduction and on-set work happening up front, the final color grade is as important as ever.