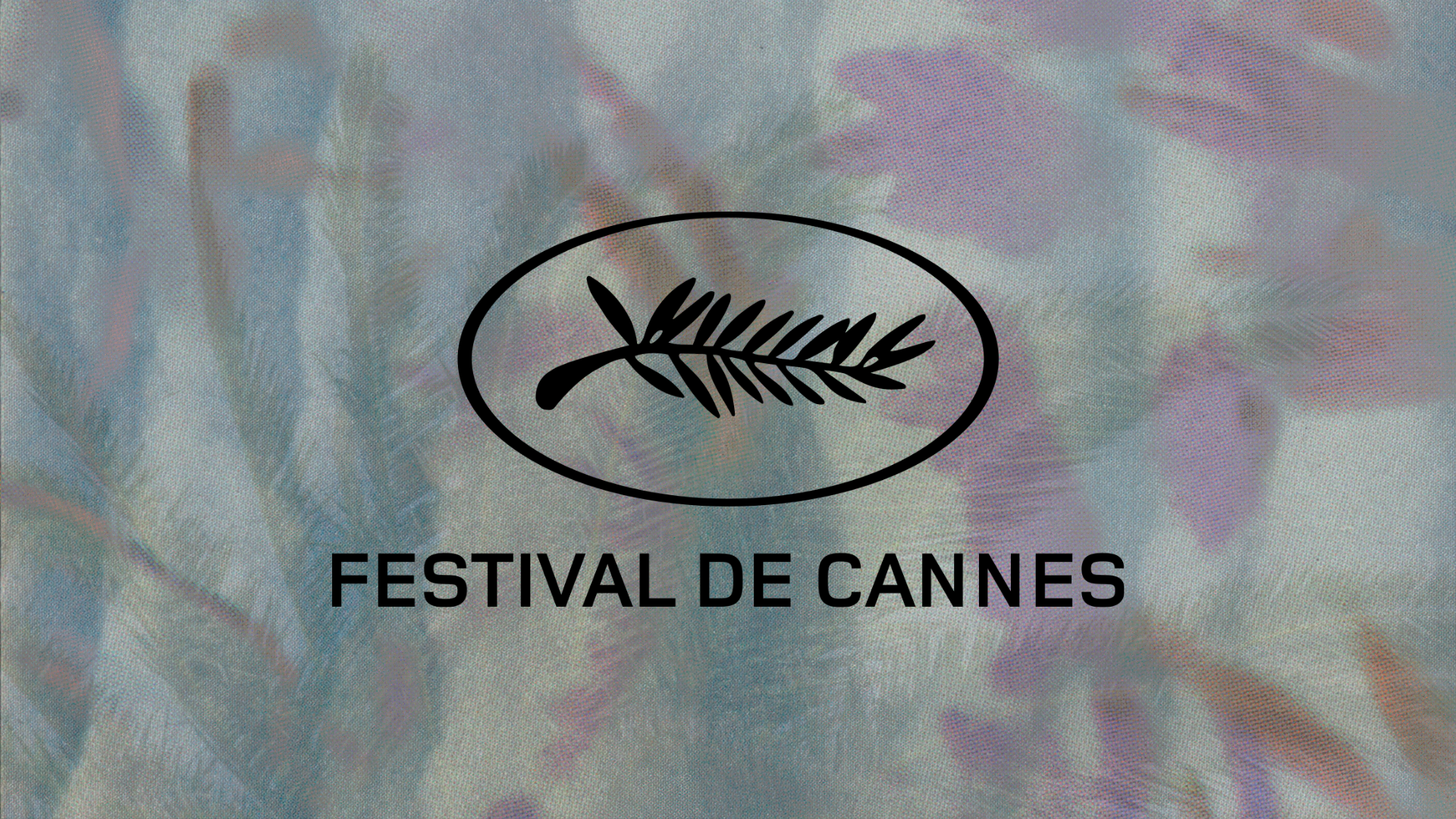 The 75th annual Cannes Film Festival is finally upon us. Taking place from May 17-28, 2022, the acclaimed international film festival is one of the world’s most widely publicized events, with the opening ceremony taking place later tonight. Catch the broadcast live on France 2 and internationally on Brut. Winners for the 11-day festival will be announced at the closing ceremony on May 28th.

Company 3 is delighted to have collaborated with industry-leading filmmakers on four of the highly-anticipated feature film screenings.

Crimes of the Future 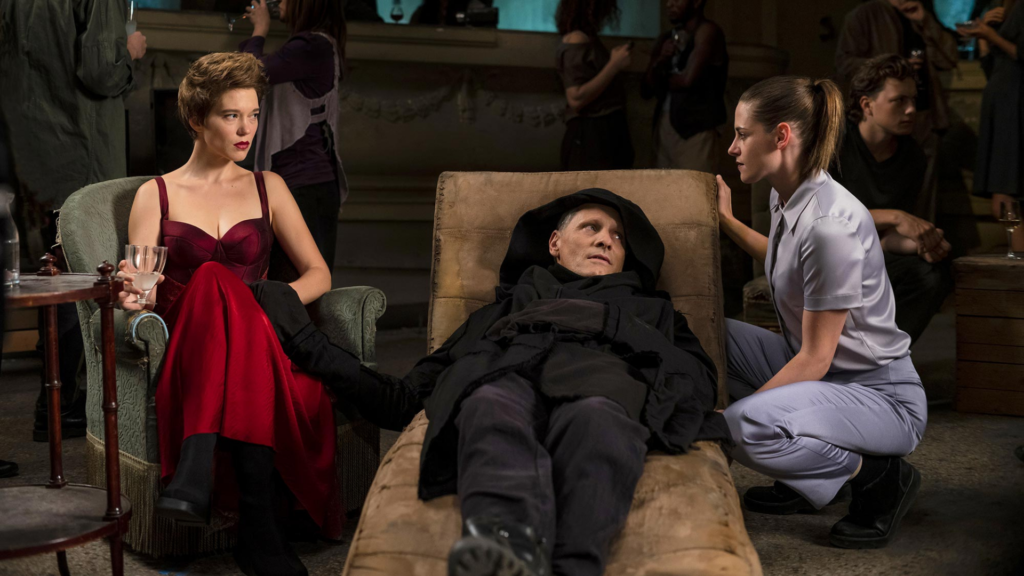 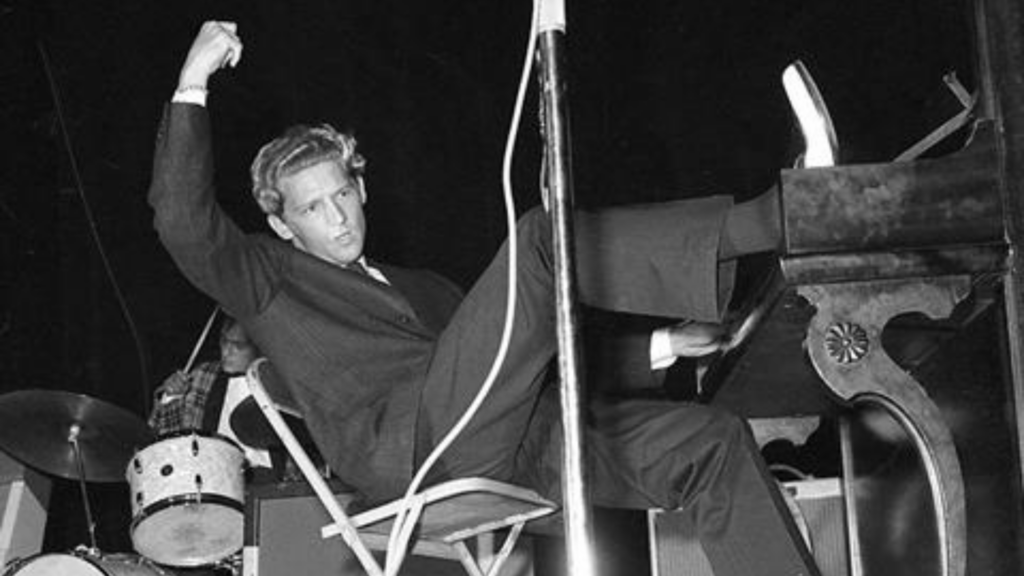 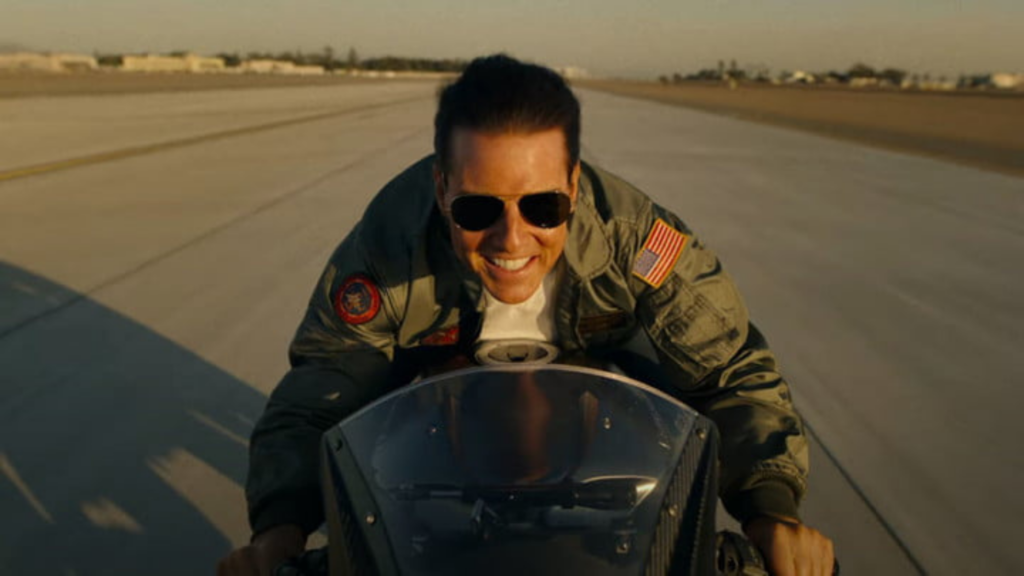 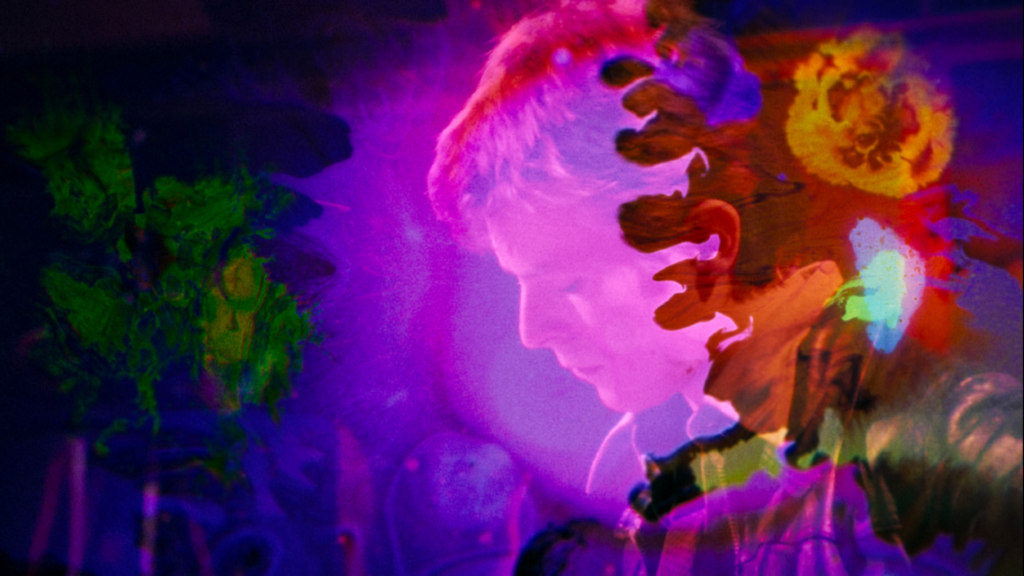