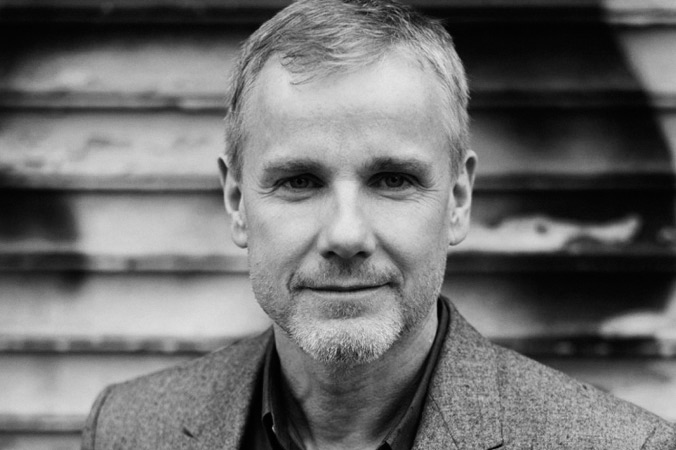 Dave Hussey, one of Company 3’s founding members, is a multi-award-winning colorist. His work spans some of the most iconic music videos of all time, including Lady Gaga’s “Bad Romance,” Rihanna’s “We Found Love,” and Taylor Swift’s “Blank Space.” 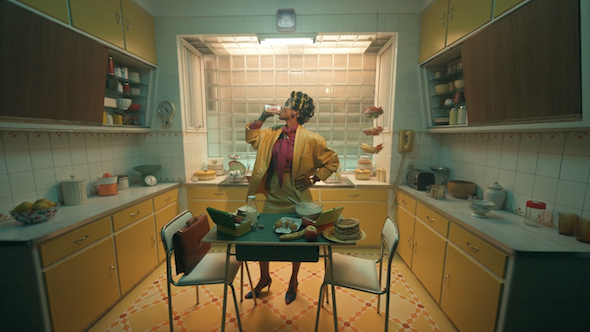 Drink What Your Mama Gave Ya

Drink What Your Mama Gave Ya 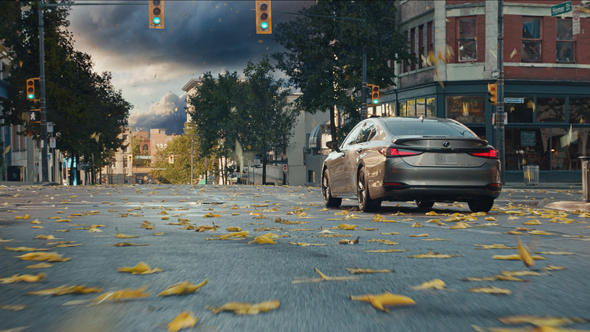 No One Is Just One Flavor

No One Is Just One Flavor 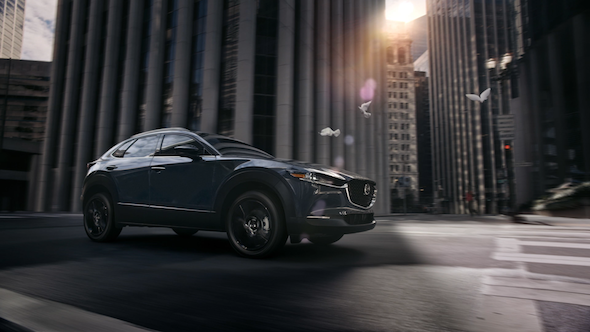 More Power for Your Pursuit

More Power for Your Pursuit 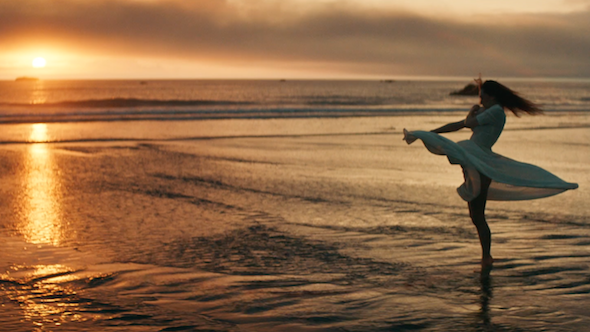