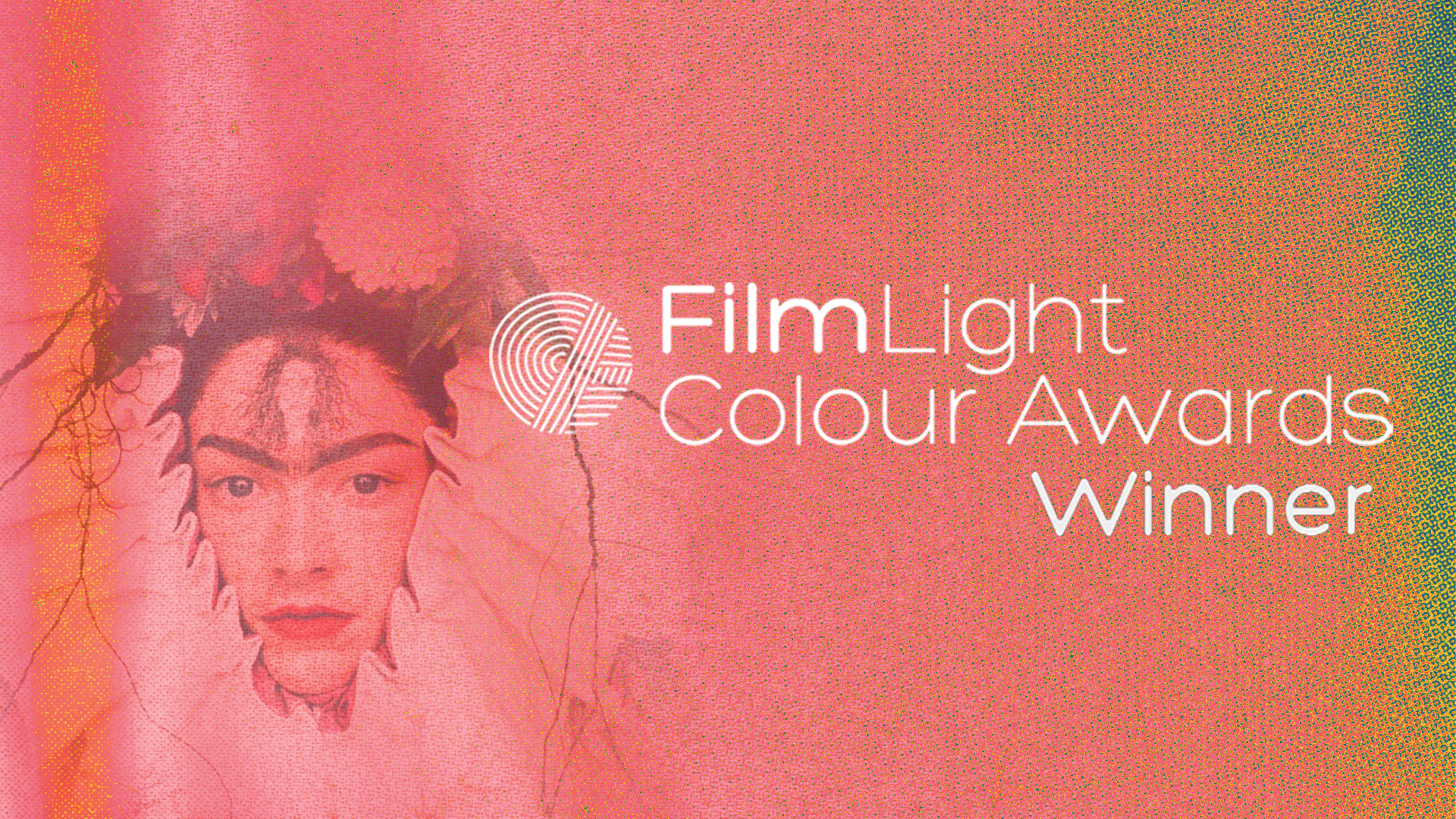 Company 3 is delighted to report that Senior Colorist Tom Poole was awarded the FilmLight Color Award in the TV category for his exciting and innovative approach to coloring powerful HBO series Euphoria. Presented as part of the EnergaCamerimage international cinematography festival in Toruń, Poland, the awards are judged by an esteemed group made up primarily of respected colorists and cinematographers from throughout the world. The Awards are part of this highly-respected international cinematography festival and are supported by a number of relevant organizations including the American Society of Cinematographers.

Jake White, who worked on the show as additional colorist, was on hand to accept the award on Poole’s behalf and to acknowledge the brilliant work of the season’s cinematographers Marcell Rév and Rina Yang, the show’s creator/director Sam Levinson and the rest of the team that has made Euphoria such a popular and critically acclaimed series.