Tom Poole began his career in London at The Mill. He moved to the United States in 2004, in order to help start The Mill New York’s telecine department. Three years later he joined Company 3 and has since become one of the industry’s most sought-after commercial and feature colorists.

In 2013, 2015, 2016 and 2017 he was recognized with the Hollywood Post Alliance award for Outstanding Color Grading in Commercials.

Poole’s feature credits include Drive, I Tonya, The Place Beyond The Pines, Foxcatcher, and the Academy Award-winning Best Picture winners 12 Years a Slave and Spotlight.

In 2017 Poole was accepted into the Academy Of Motion Picture Arts & Sciences. 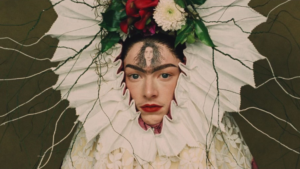 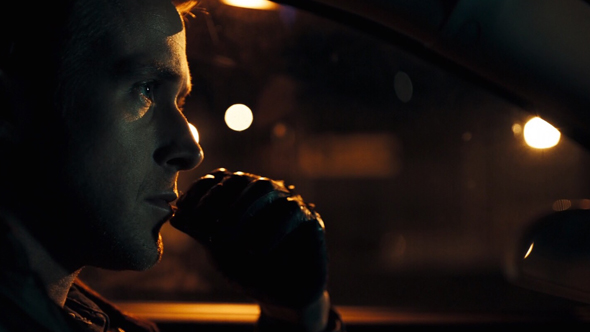