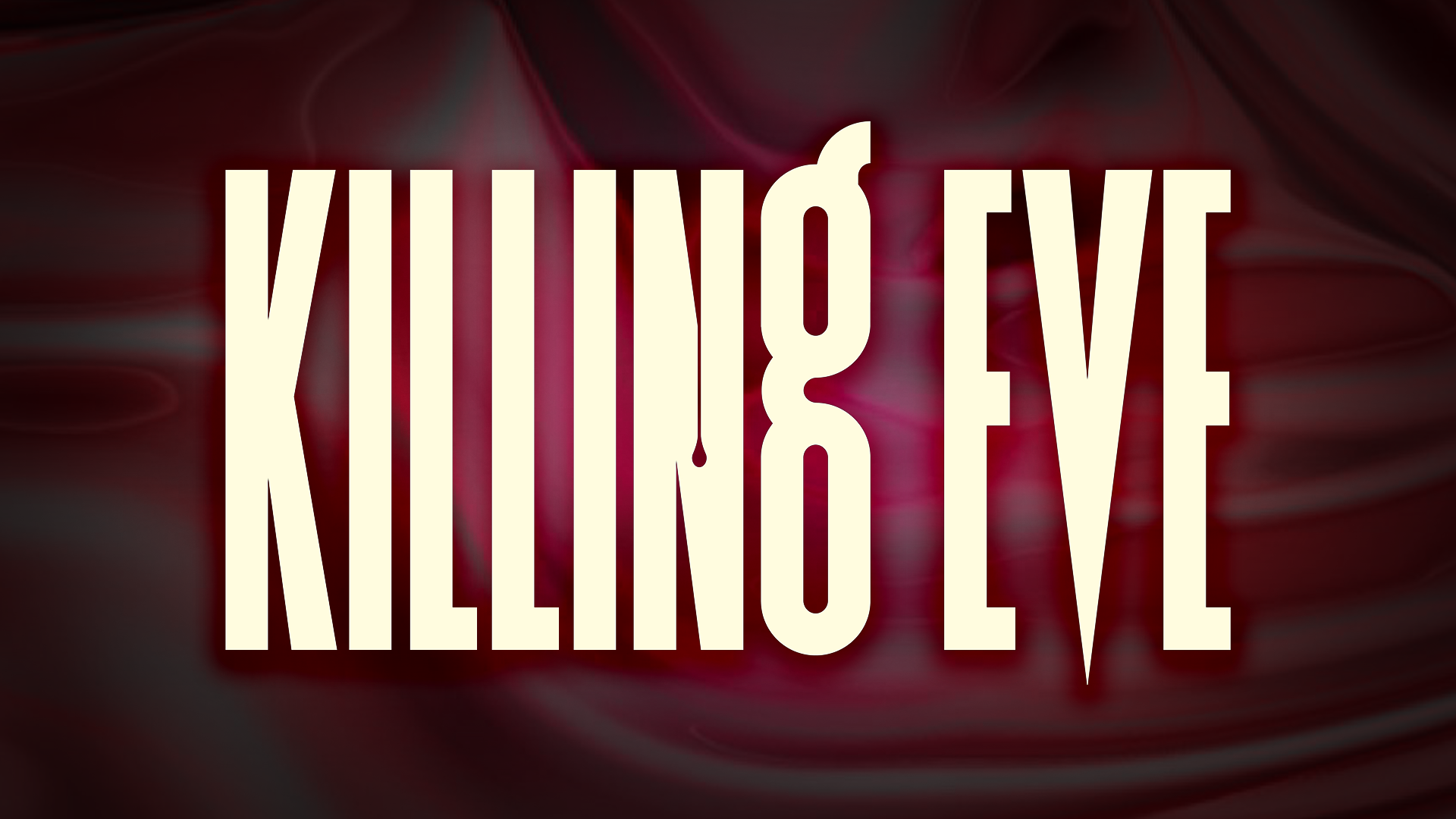 The internationally beloved Killing Eve, now in its fourth and final season, has always followed characters Villanelle (Jodie Comer) and Eve (Sandra Oh) across locations throughout the world. This season, with the travel restrictions in place, the production found creative ways to seamlessly create exotic locales without leaving the UK. This involved the work of a highly resourceful production designer Lucienne Suren, cinematographers Julian Court and Álvaro Gutiérrez and the show’s stellar VFX team. 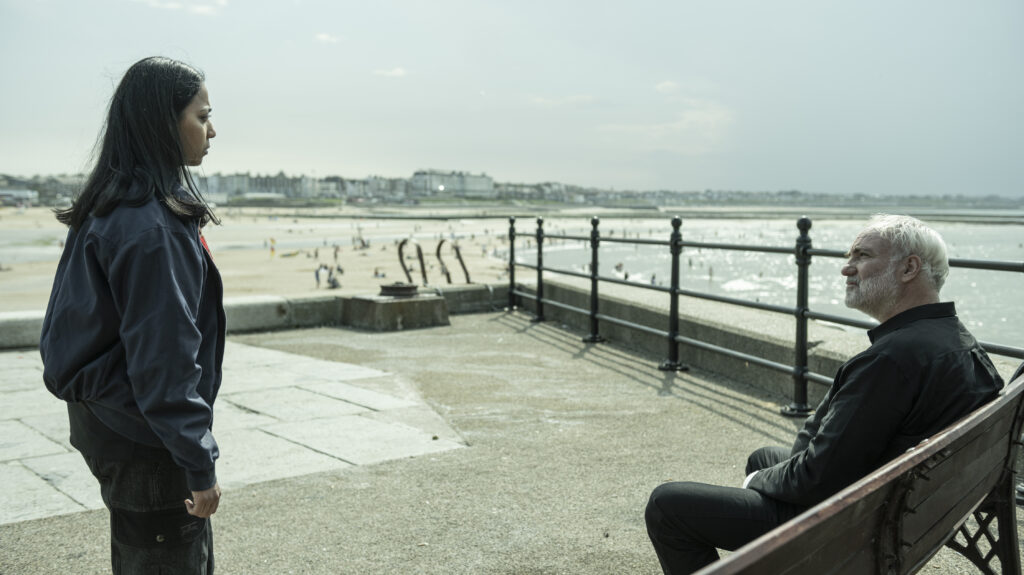 Company 3 senior colorist Gareth Spensley also used a number of techniques in the grade to help solidify the illusion. “Previously,” he says, “when the scene was in Rome, the production went to Rome or Paris, it was shot in Paris. They didn’t go to Moscow, but they would go to Bucharest to capture a similar environment. But this season they couldn’t do any of that.”

Everything had to be shot much closer to home. “Scenes set in Cuba were shot on the English South Coast,” he recalls. “The Austrian Alps were a on a roundabout just north of the M25. They were using the seaside town of Margate both for Margate and then they would set up a few hundred yards down the beach and shoot sequences set in Havana.” 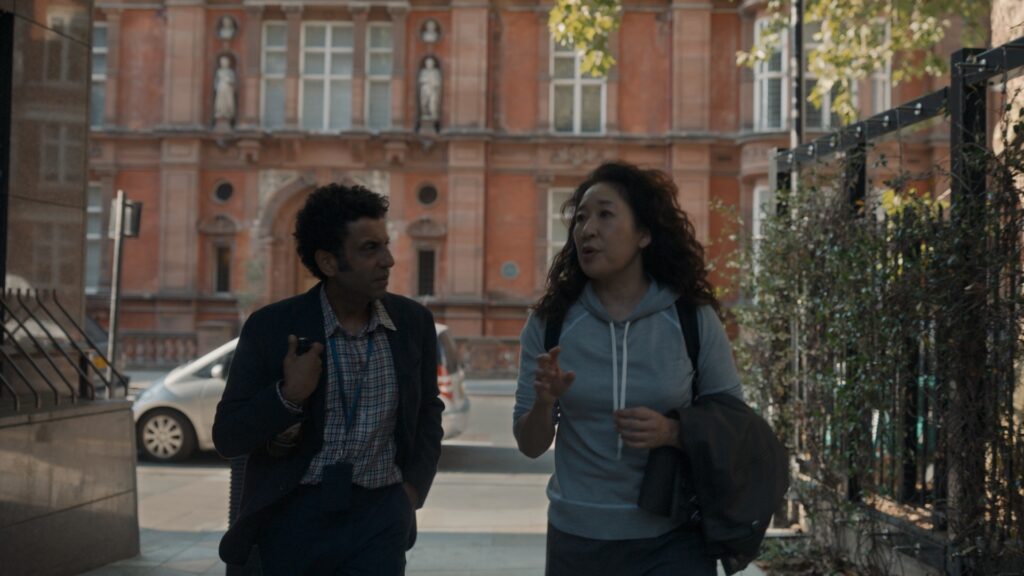 The VFX team helped significantly with this, Spensley explains, “adding in bits and pieces of backgrounds to enhance the scenes. Then we used distinctly different approaches to the color, prioritizing different aspects of the palette. We used much more color crosstalk for Havana, where we would push the oranges and peach colors and we’d push the blues towards  azure for skies and to enhance the quality of the ocean. Then we did the opposite for Margate, where we went with sort of deep navy blues and skies that were less saturated.”

Spensley elaborates, “We’ve replaced sections of the sky or whole skies and added subtle dapples of light and shafts of light to backgrounds to enhance the sense of realism in the Havana portions.” This requires consideration of whether the light is motivated by direct sunlight or is it a reflection from a building, which is in turn reflecting light from another building?” 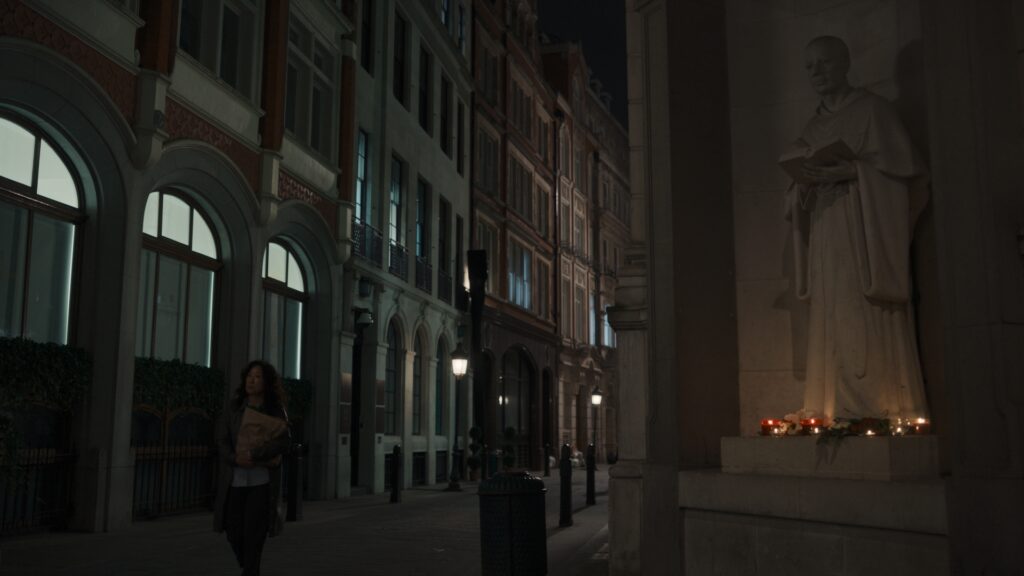 The production did get second unit shots of hot southern sun in Cadiz, Spain, which, while not precisely the quality of light one would find in Cuba, was much closer in feel than that of Margate. These were used for establishing shots of Havana locations and the VFX team also created elements from this photography to place reflections into reflections in windows. “Then, what we’ve done in the grade,” Spensley explains, “is to use the quality of light in those elements to create effects on walls as if the sunlight is shining into the room through louvred windows. And we’ve used blending tools within Baselight to create the look of light twinkling from outside or perhaps a palm tree shadow on a wall. Little things to help create the illusion.” 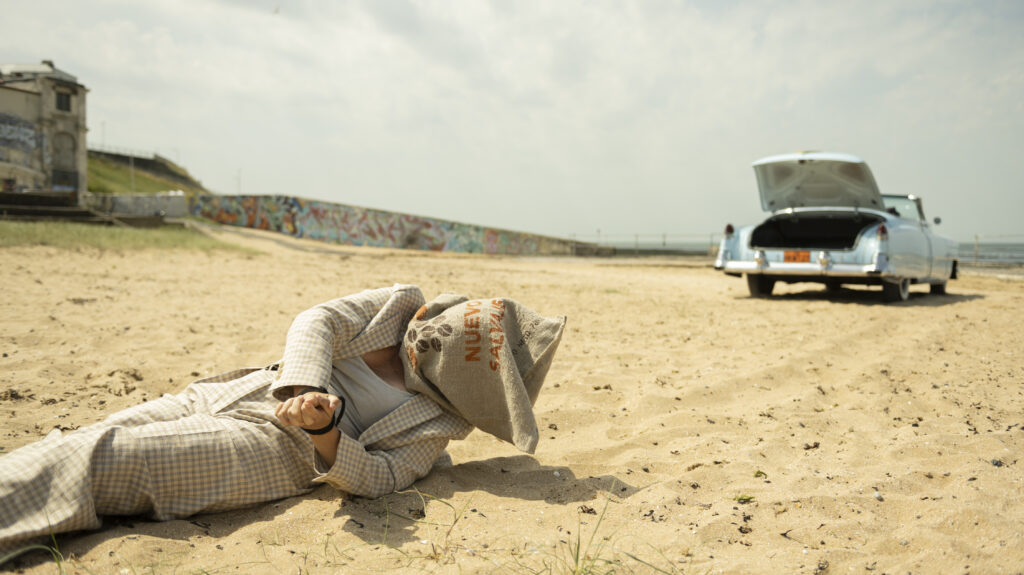 For a section of the season set at a hotel in the Austrian Alps, the show’s location department found a hotel that looks very Austrian located in North London. Then during the color sessions, Spensley explains, “We made it feel wintry and frosty and cold using keying techniques on grass and shrubs to make everything feel frosted.”

The work, he sums up is challenging, “but it’s great. Grading jobs are slowly moving more into different areas like visual effects and picture finishing. For me, the idea that we’re able to bring all these elements together as part of the grading process is fantastic.” 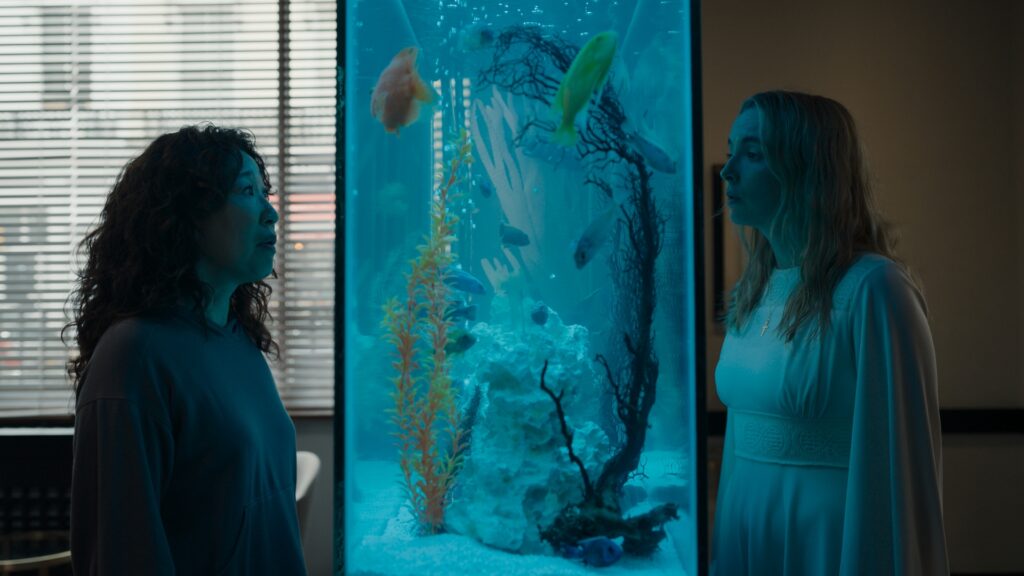