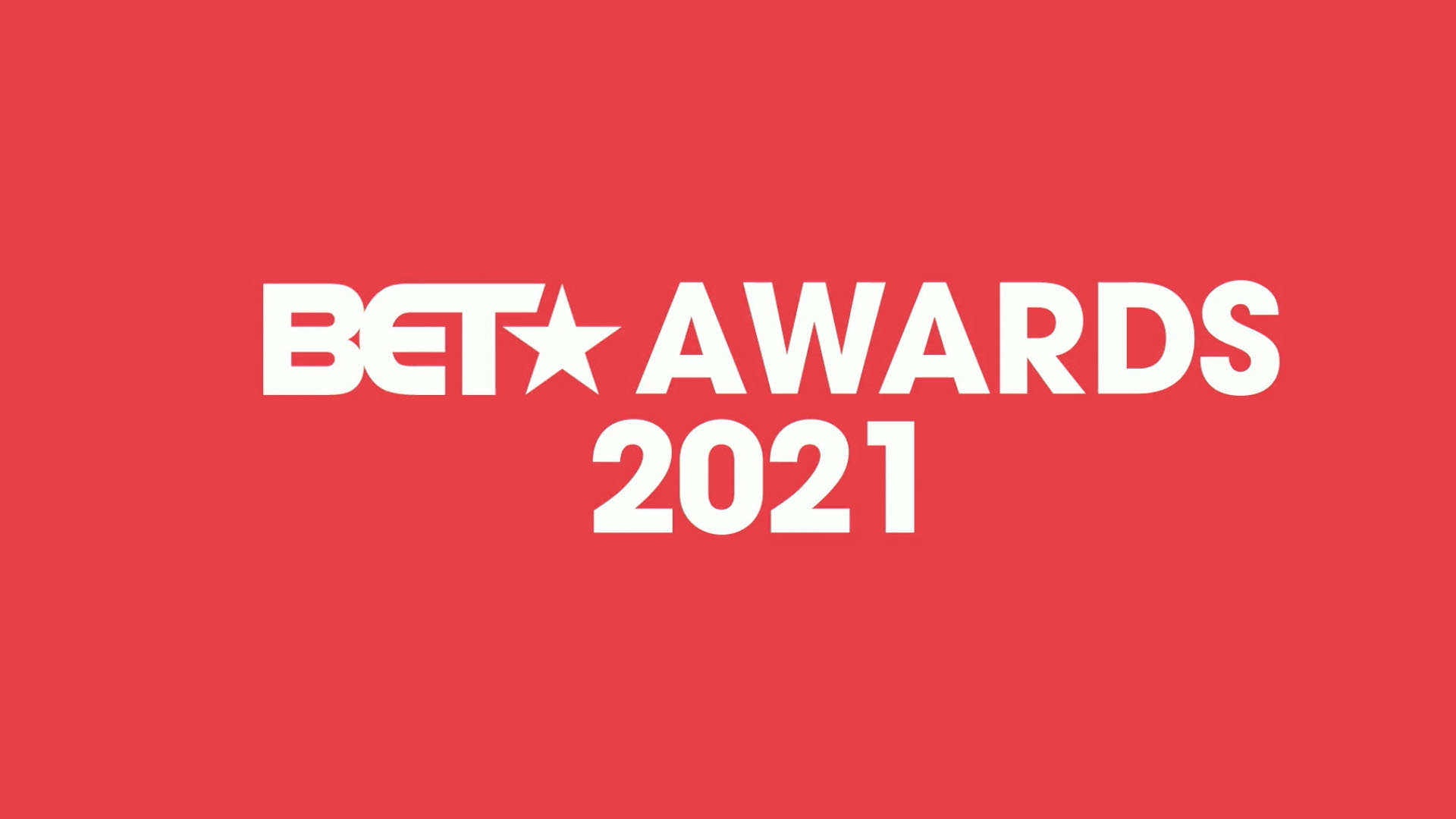 Company 3 would like to congratulate Cardi B, Megan Thee Stallion, Colin Tiley, Elias Talbot, Bryan Smaller, and the rest of the crew on their Video of the Year Award win for ‘WAP’. We are proud to have worked on this music video, along with a number of the other music videos that were nominated this year.

Video of the Year Winner

Video of the Year Nominees

Chloe x Halle ‘Do It’

See the nominees in all categories: here