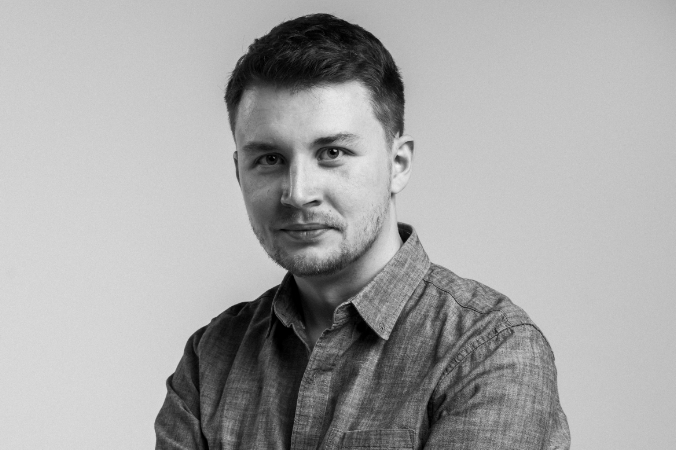 Since joining Company 3 in 2013, Bryan Smaller has brought his keen interest in pushing the boundary between VFX and color to his commercial, music video, television, and feature film work.

Smaller colored the powerful feature Greyhound for Apple TV +, which earned him an Outstanding Color Grading – Episodic or Non-theatrical Feature HPA nomination. His collaborations with Kanye West, The Weekend, and Ariana Grande sent him to the VMAs, while his work on the Super Bowl LI Opening earned him an Emmy.

Smaller has graded over 35 feature films including the upcoming El Tonto for director Charlie Day and numerous television shows including Inside Bills Brain for Netflix.

Smaller’s roots are in Chicago, where he directed his first broadcast commercial at age 14. By the time he was 18, he had put together well over 100 client videos, several of which were for major brands, including Reader’s Digest and Walgreens. Smaller began his colorist career in New York and Chicago before moving to Los Angeles in 2012. 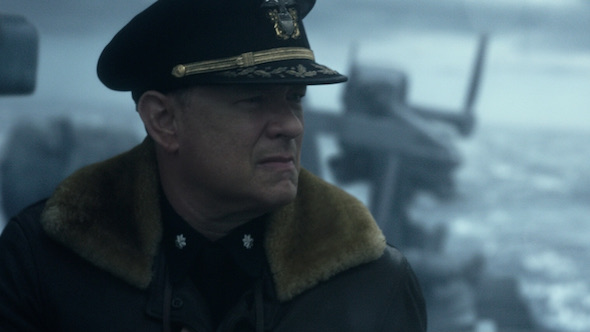 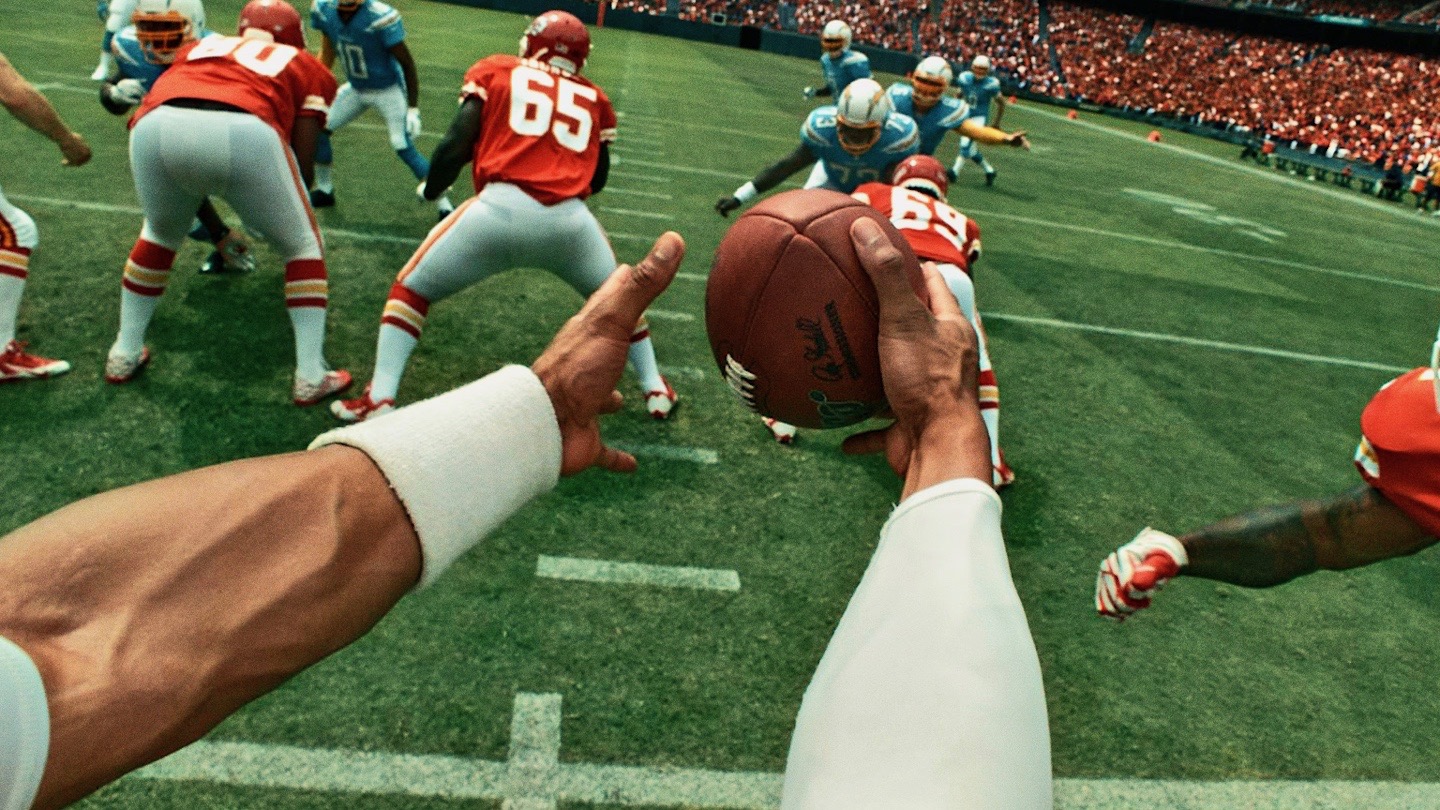 What a Wonderful World

What a Wonderful World 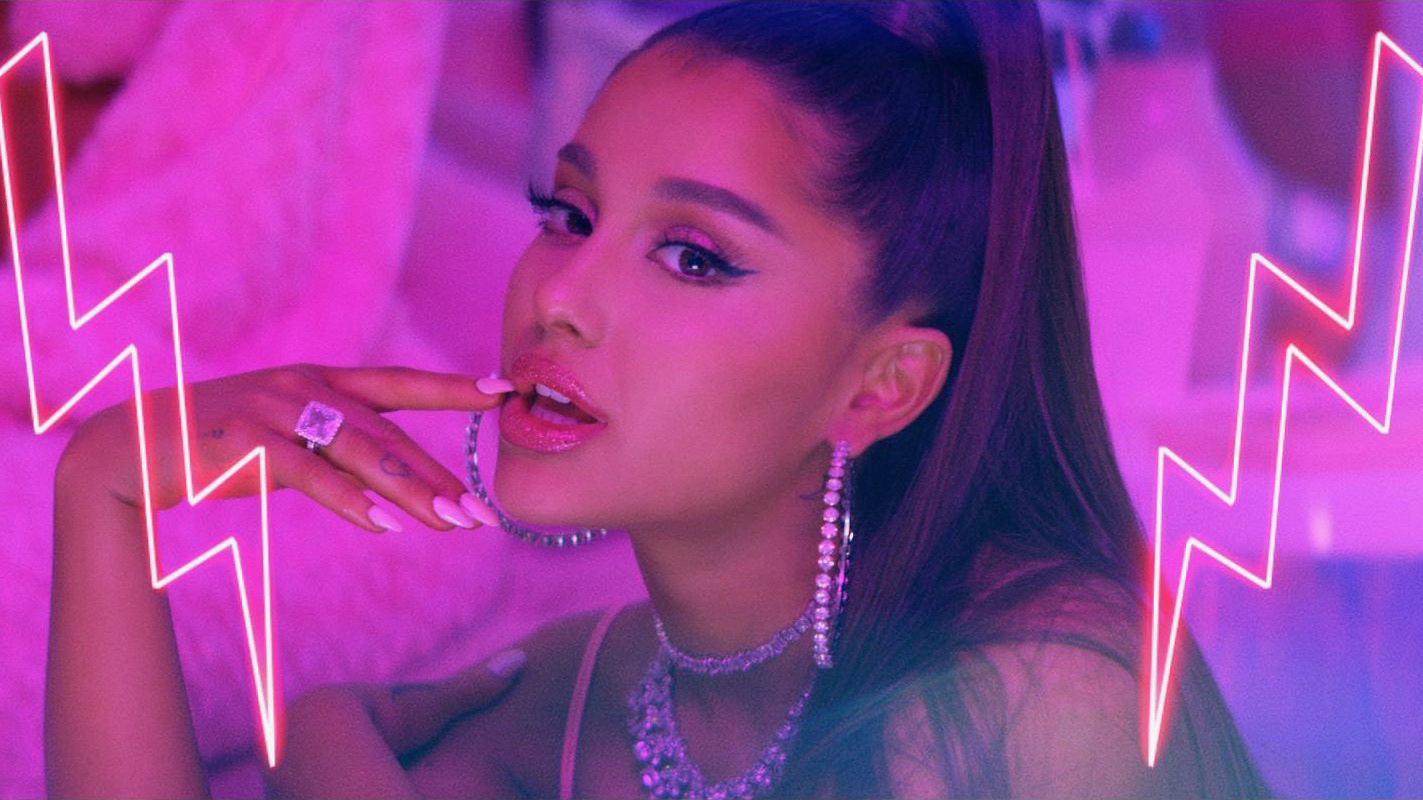 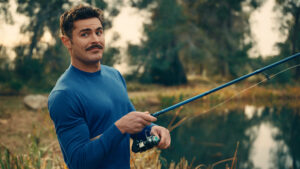 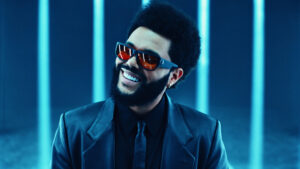