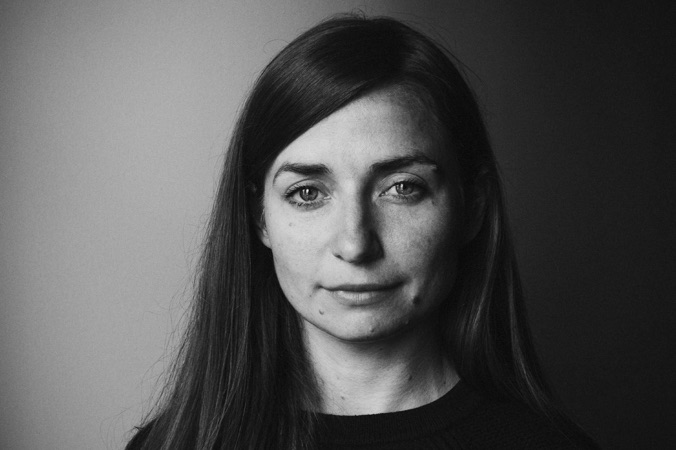 Color has always been a driving force in Kath Raisch’s life. Her love of photography and darkroom printing eventually led her to Company 3, where she started as a colorists’ assist in 2012 and quickly worked her way up to the level of senior colorist in her own right. She has brought her keen eye and strong sensibility to many commercial campaigns for major clients including Airbnb, Ulta, Ford, Gucci, ASOS, Allbirds, Kohler and many more. She received an AICP nomination 2021 for best color grading for commercial campaign for Ulta – “Muse.” Raisch has a significant body of work on innovative and exciting music videos and was nominated for AICP’s 2019 Best Color Grading, Music Video for her work Lykke Li’s “Hard Rain.”

Her impressive feature credits include the powerful Aftersun, which landed director Charlotte Wells top awards at the 2022 Cannes and Berlin film festivals; a total of six long- and short-form projects for Tribeca 2022; Shapeless for Tribeca 2021; Black Bear for Sundance 2020; Premature, which premiered at the 2019 Sundance Film Festival to acclaim and was subsequently picked up by IFC Films; the powerful drama Port Authority, which premiered in the 2019 Cannes Film Festival’s Un Certain Regard section to raves. She has also colored outstanding feature-length documentaries including the daring Framing John DeLorean and the raw, powerful LA92, both of which premiered to excellent reviews at this past Tribeca Film Festival. Previously, she’s colored a wide assortment of short films that have premiered at the major film festivals as well as Oscar-nominated (2017) short “My Nephew Emmett.” 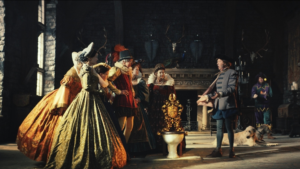 An Idiot Through History

An Idiot Through History 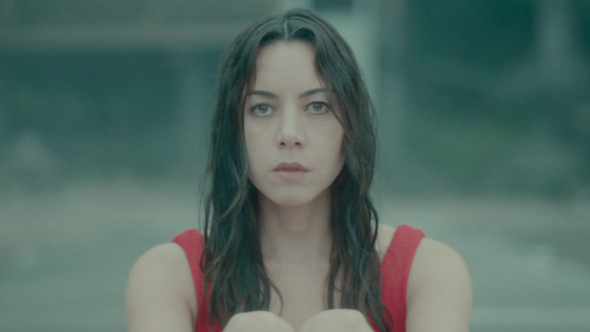 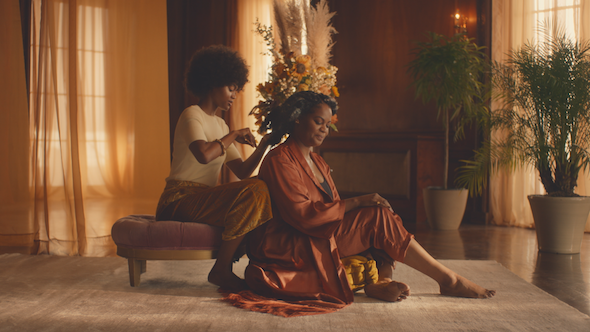 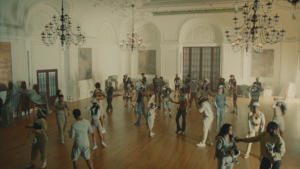 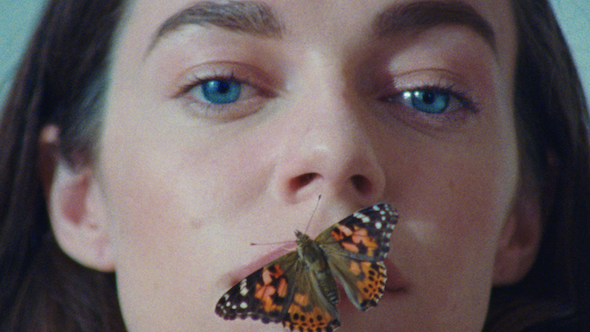