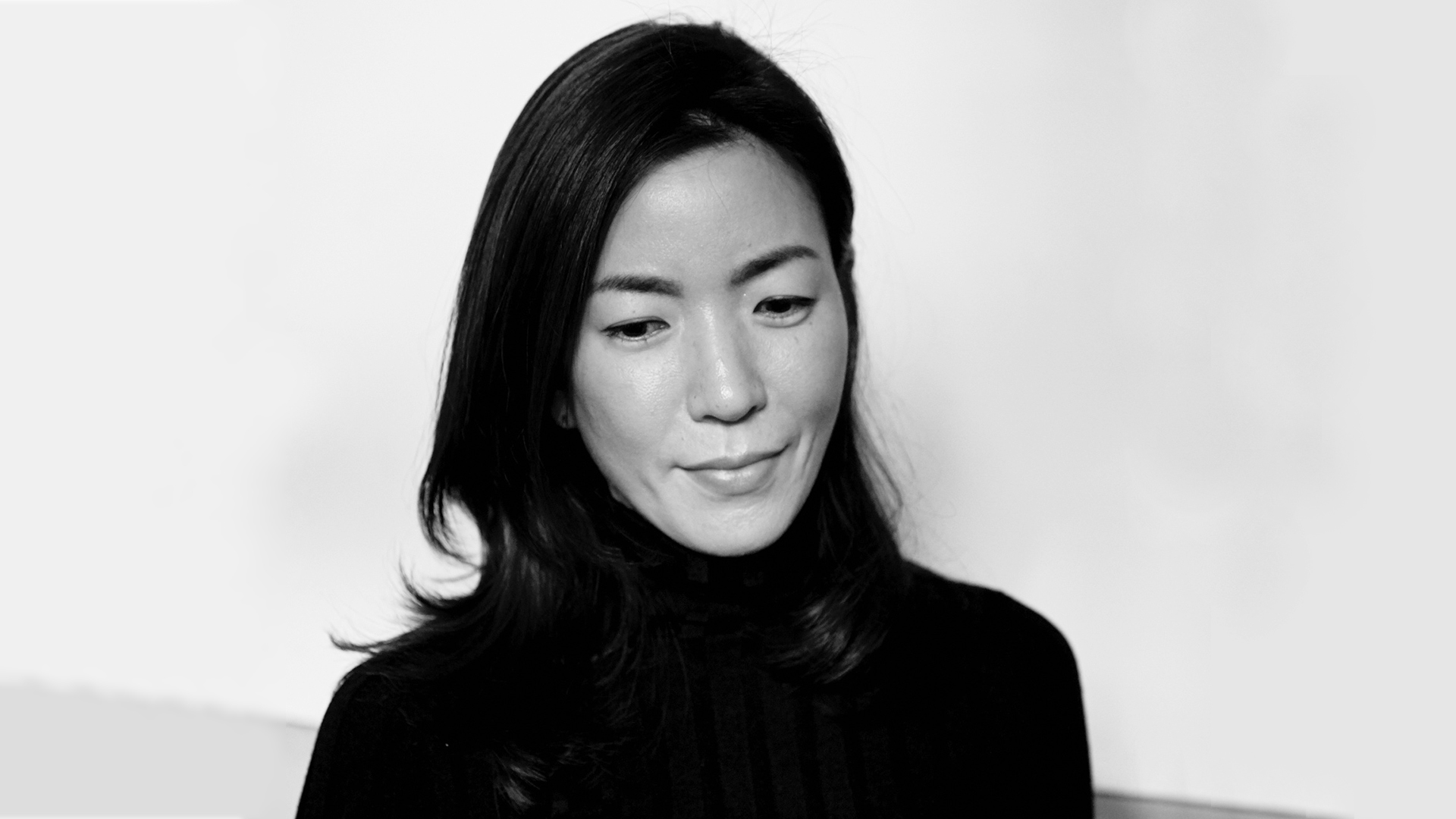 Yoomin Lee is a London based Senior Colorist with over 15 years of experience working in commercials, music videos, episodic series, concert campaigns, documentaries and feature films. Named one of the Televisual‘s Top 10 Colourists  2021, she has brought her artistic eye and technical expertise to many major national and international commercial campaigns. Recent work includes major campaigns for Rolex, WhatsApp, Volkswagen, Land Rover, Audi, Patek Philippe, Valentino and many more. She has worked frequently with director Anton Corbijn (beginning with major projects for Depeche Mode and U2) and Autumn de Wilde (M&S Christmas ’21 campaign.)

Originally from South Korea, Lee relocated to Australia, where she earned her Master’s degree at the University of Technology, Sydney. She learned the craft of color grading at various companies in that city when her work came to the attention of British post house Jogger studios, who hired her in 2016. She subsequently moved to MPC London in 2019, where she further expanded her network of clients and worked on respected brand campaigns. She joined Company 3’s world-renowned roster in early 2022. 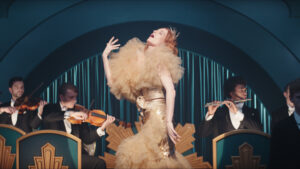 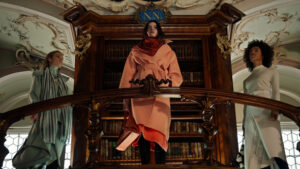 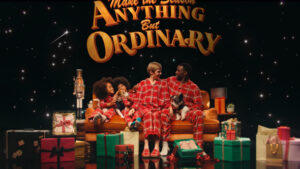 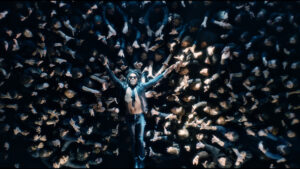 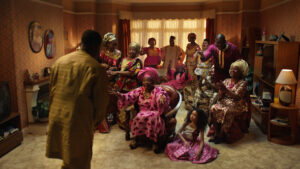