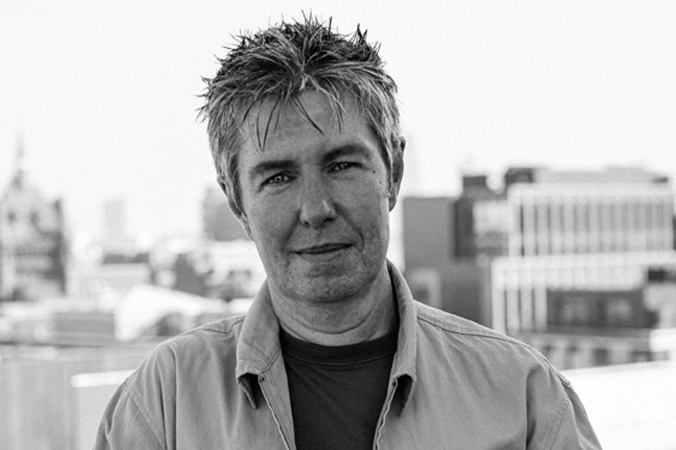 Jean-Clément Soret is among the most renowned colorists in the world. Formerly MPC’s Global Creative Director of Color Grading he has brought his mastery of the medium to major features, TV series and commercial campaigns internationally as well as artistic projects. He has colored such feature films as the Oscar-nominated The Two Popes and critically acclaimed You Were Never Really Here, he is also a longtime collaborator of Bruno Aveillan, Danny Boyle, David Slade, Johan Renck and Justin Chadwick, he is a recipient of the coveted British Arrows Craft Fellowship Award and a six-time recipient of the Best Colorist award at the British Arrow Craft Awards. He was voted Best UK Colorist twelve years consecutively by Televisual and was recently ranked their ‘Number One VFX Artist’. His powerful television work includes HBO’s mini-series Chernobyl; several Black Mirror episodes (including the highly innovative interactive episode “Bandersnatch” and “Metalhead”, for which he received a BAFTA award for color grading). He is also the man behind “His Dark Materials” series for HBO for which he received a second BAFTA. His iconic commercial work has made him the colourist of choice of many among the advertising creative community, and his work has been seen on many Cannes Lions Film Grand Prix.

Soret’s hometown is the birthplace of impressionism and has influenced his choice to work in image creation. He began his career in the early days of the telecine revolution in his native France, where he learned an enormous amount about film stocks, processing and densitometry while working with traditional film timers. He migrated to commercials and music videos, where he learned to work alongside filmmakers experimenting with groundbreaking film techniques and soon became a highly in-demand digital colorist in France and beyond. His work with legendary directors Michel Gondry, Frederic Planchon, Jean-Pierre Jeunet and cinematographer Darius Khondji was noticed by the principals at MPC, who brought him to that company in 1997 where he created unique and dazzling work putting a strong mark on the London scene until deciding to bring his vast experience and significant talent to Company 3 in 2021. 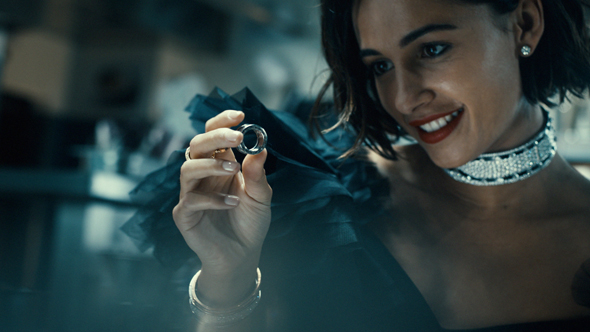 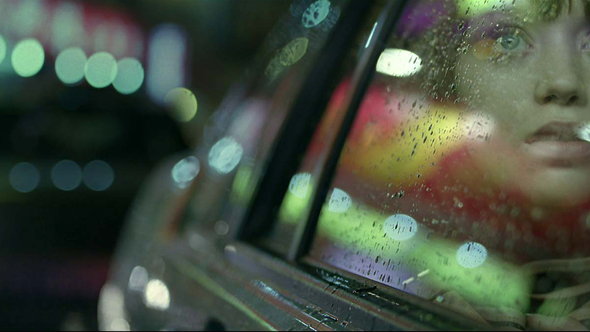 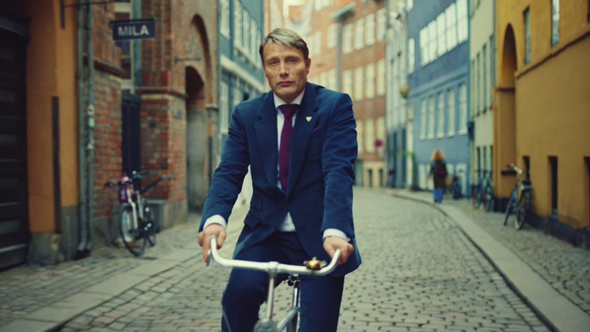 The Art of Storytelling

The Art of Storytelling 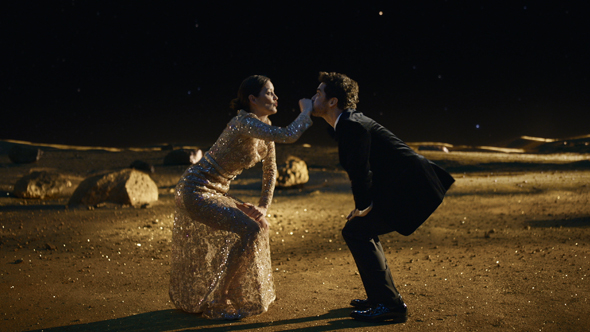 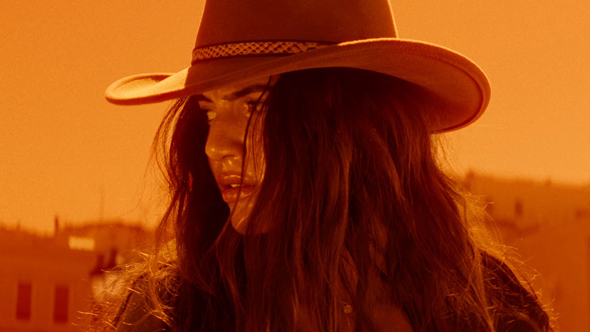